Vietnam born Le Van Kiet, the director of the film, debuted with stylized horror film Ngôi Trong Hėm (The House in the Alley) and went on making a sophomore project ‘Gentle’ based on Dostoevsky’s literary work that opened at the Busan Internation Film Festival, 2014. He returns to his third project – Furie (Hai Phượng) which is a hyper-stylized martial art action film that has a female version of ‘Bryan Mills’ from ‘Taken.’ Like ‘Bryan Mills’, Hai Phuong (Ngô Thanh Vân) is on a hunt to track down the kidnappers of her 10 years old, daughter. The déjà vu feel of ‘Taken’ lasts till the sentimental last frame which is not entirely a bad thing as the film packs some clean and high octane action choreography and it breaks a few stereotypes.

Hai Phuong is an ex-gangster who is abandoned by his family for having an affair with a gangster. After her daughter, Mai, is born, Hai retires from the job, and try building her life in the countryside. She works as a debt collector which becomes the talk of the town. Society looks down upon her and Mai is bullied in her school for the same. Hai’s life turns upside down when a trafficking ring kidnaps her daughter in the broad daylight. 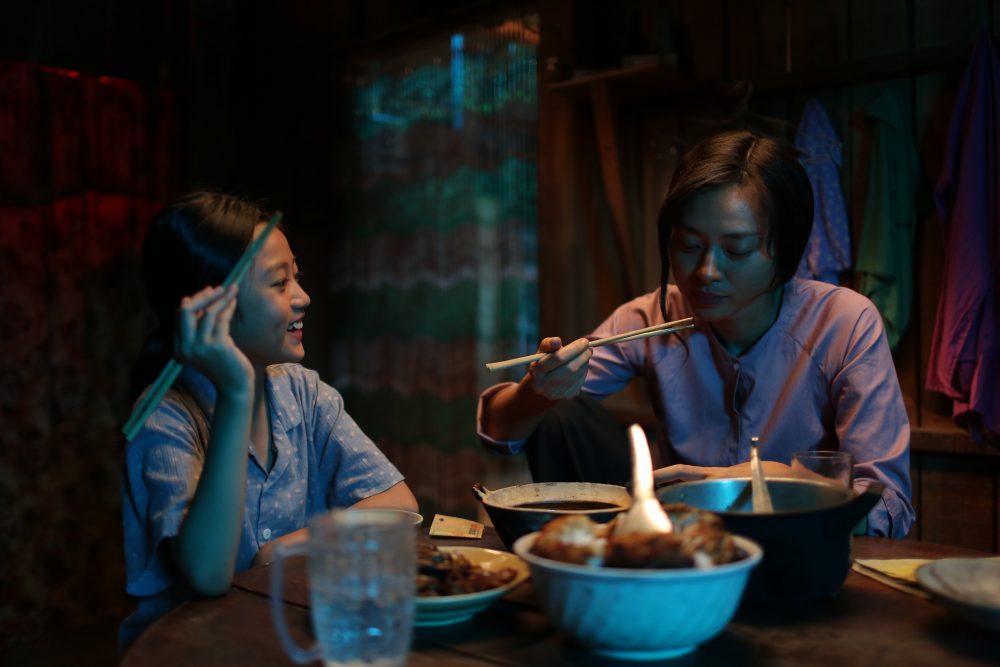 Le Van Kiet writing is riddled with all the cliches present in cinematic history. Perhaps he was saving all the energy for creating a mythical world like in John Wick. Though he scratches only the surface of it, what he manages to achieve with the limited budget and a handful of resources is quite commendable. The glistening neon light fills the road and streets. Every other guy on the street is a member of the trafficking ring who gets beaten black and blue.

The women in the film are not mere props. They are not just charmers or sidekicks. Women run the show, be it at a pub or trafficking leader. Instead, the men are reduced to braces. Mildly efficient police-men and worthless henchmen are just a waste byproduct in an otherwise female dominant world.

Hai doesn’t get a chance to call up the kidnapper and tell them, “I’ll find you, and I’ll kill you.” But she relentlessly chases across the Ho Chi Minh City, and beat every thug while on the chase speaks volume about to an extent she could go, after all, she is the tigress who would protect her cub. Veronica Ngo, who has portrayed Rose’s sister Paige Tico in Star Wars: The Last Jedi, doesn’t miss a beat in any of her scenes; be it preparing her daughter to rise against the injustice, or manipulating a nurse into releasing her, or kicking henchmen in her purple kurta. She manages to pull off a character that is notorious and equally vulnerable.

Furie could have been a game changer in the genre of action thrillers revolving around kidnapped children and parent on a trail to get them back, instead, Le Van Kiet plays it safe with the already working template, gives it a matriarchal spin that works in the favour. Furie is best suited for the television, and it could not get better than Netflix distributing it.

The King and The Clown [2005] Review - A Shakespearean Tragedy