How tragic that man can never realize how beautiful life is until he is face to face with death. How tragic, indeed! Akira Kurosawa’s thought-provoking commentary on life is such a powerful work of first-rate storytelling that it can transform lives. Narrated with flair, handled with care & bolstered by a marvelous performance, Ikiru (also known as To Live) is one of world cinema’s greatest triumphs.

“We only realize how beautiful life is when we face death. And even then, few of us realize it. The worst among us know nothing of life until they die.”

The film tells the story of a middle-aged bureaucrat who has lived the same monotonous life for 30 years. But everything changes when he learns that he has terminal cancer and less than a year to live. After coming to terms with his impending death, he sets off on a quest to find his purpose in life and does all in his power to leave behind a meaningful legacy. 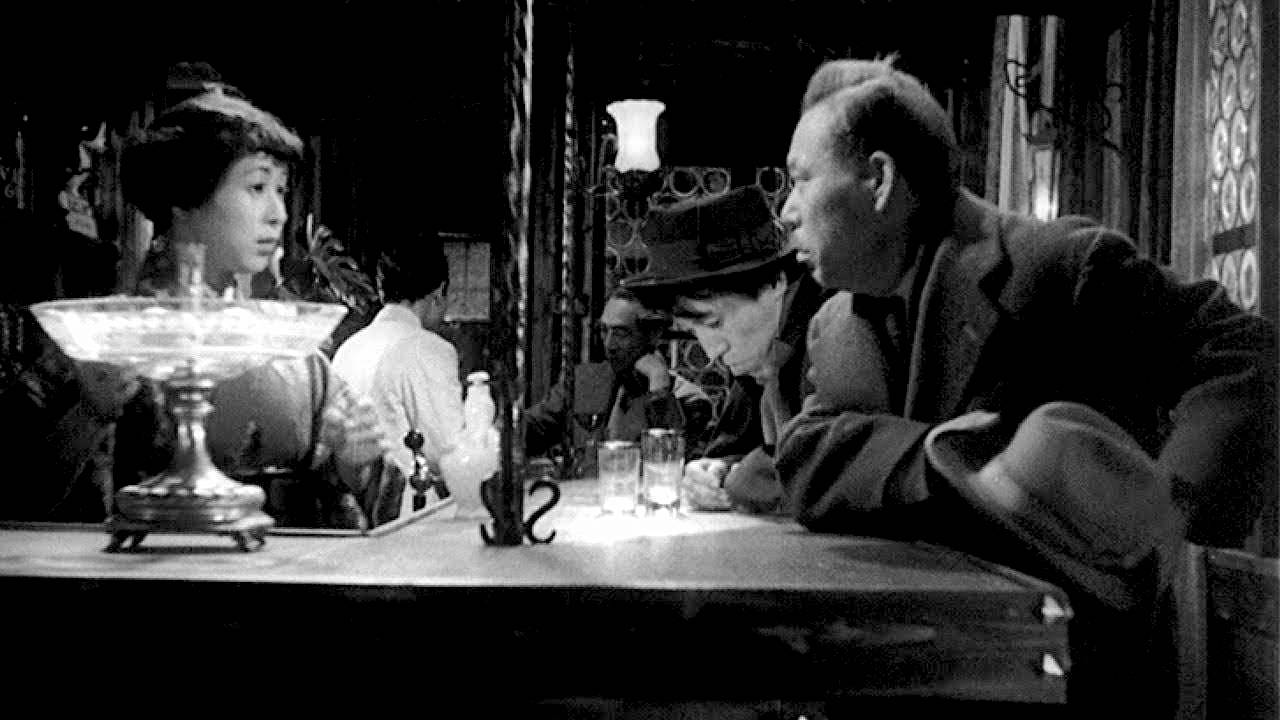 Co-written & directed by Akira Kurosawa, Ikiru is crafted with both patience & perseverance and takes ample time to acquaint the viewers with every facet of the protagonist’s life. Through his work, the film illustrates the corruption & inefficiency that runs through a bureaucracy while his time at home captures the diminishing value of family life, and it’s all portrayed very effectively.

Kurosawa’s direction is top-notch, the writing is just as impressive and the arc of our protagonist is thoroughly compelling. Cinematography employs numerous close-ups & lingering shots that allow for deeper examination. Editing allows the plot to unravel at an unhurried pace but it may still bothersome, set pieces are wonderfully detailed while the background score is in sync with the unfolding events. 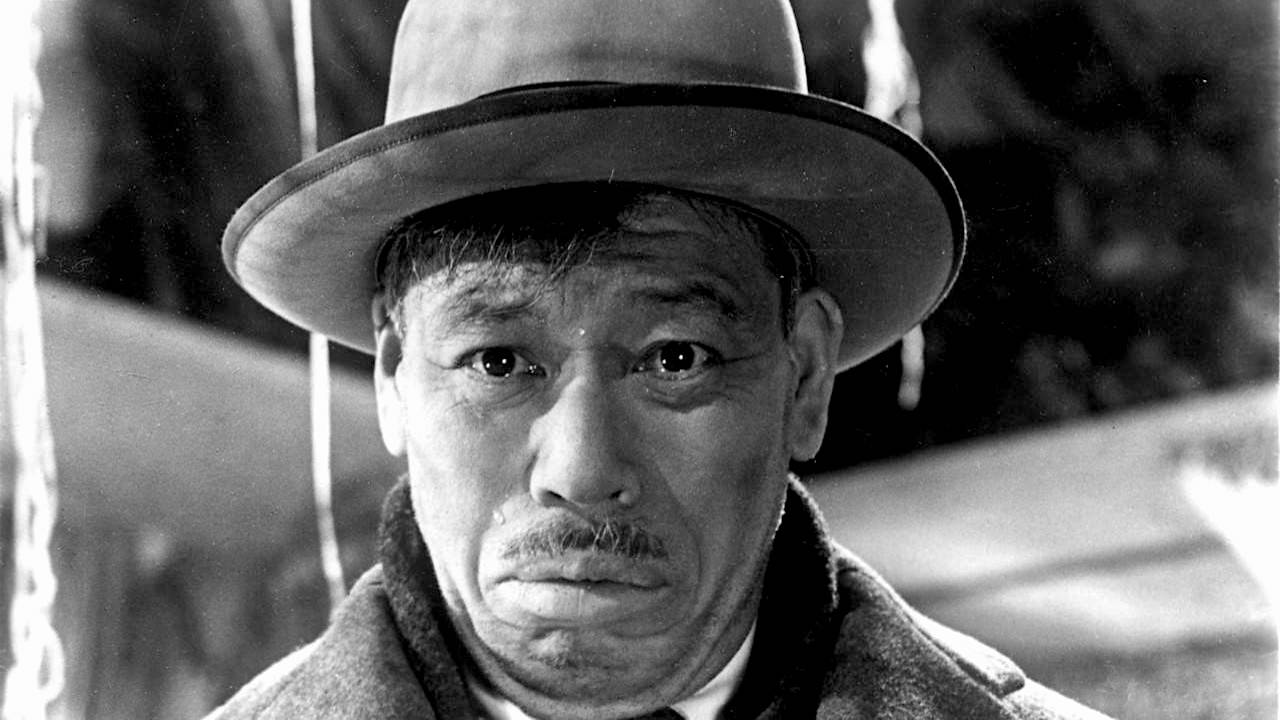 Coming to the performances, Ikiru is Takashi Shimura’s show all the way, for the actor commands the screen from the first frame to the last. Making an impression with his facial expressions rather than choice of words, Shimura’s top-tier acting accurately reflects the inner turmoil his character is undergoing at any given time, and he’s well-supported by the rest of the cast, even if they are no match to his faultless rendition.

On an overall scale, Ikiru is an ingeniously directed, deftly written, intelligently photographed, aptly edited & expertly performed masterpiece that’s as relevant today as it was at its time of release. A strong reminder that passion & purpose are key to living a happy & content life, and that it is never too late to turn things around, this introspective study of life, death, regret, redemption & human nature is a timeless classic that not only ranks amongst Akira Kurosawa’s finest works but is one of the most essential films in existence. Strongly recommended.