Inside Llewyn Davis Review: In Greek Mythology, once returned home after the wars he has fought, Ulysses thirsted for more. A spirit guided by restlessness, he reeked of discontent and did not desire to simply ‘exist’. Cut the chase to the ’60s, a certain struggling folk singer, Llewyn Davis, is a man yearning to be more than the sum of his parts. He is broke, unsuccessful without a home, and sans any love or emotional connection. Ironically, he is in possession of a lost cat named Ulysses, who too has wandered away from home.

What would a home be for an artist? A recognition, praise, or an understanding nod from the recipient of the art. And what would happen to the heart of an artist who goes broke chasing his dream to a point where he has to beg for a place to crash every night? It breaks.

Related to Inside Llewyn Davis – Lost in Translation [2003] Review: A Doomed Romance

Inside Llewyn Davis is a layered take on depression often feeling like a blue hazy daydream. Coen Brothers have sprawled wits and pathos over its landscape like flowers on a grave. A grave that very much can be of a talented musician, lost in the commercial shenanigans of the industry. 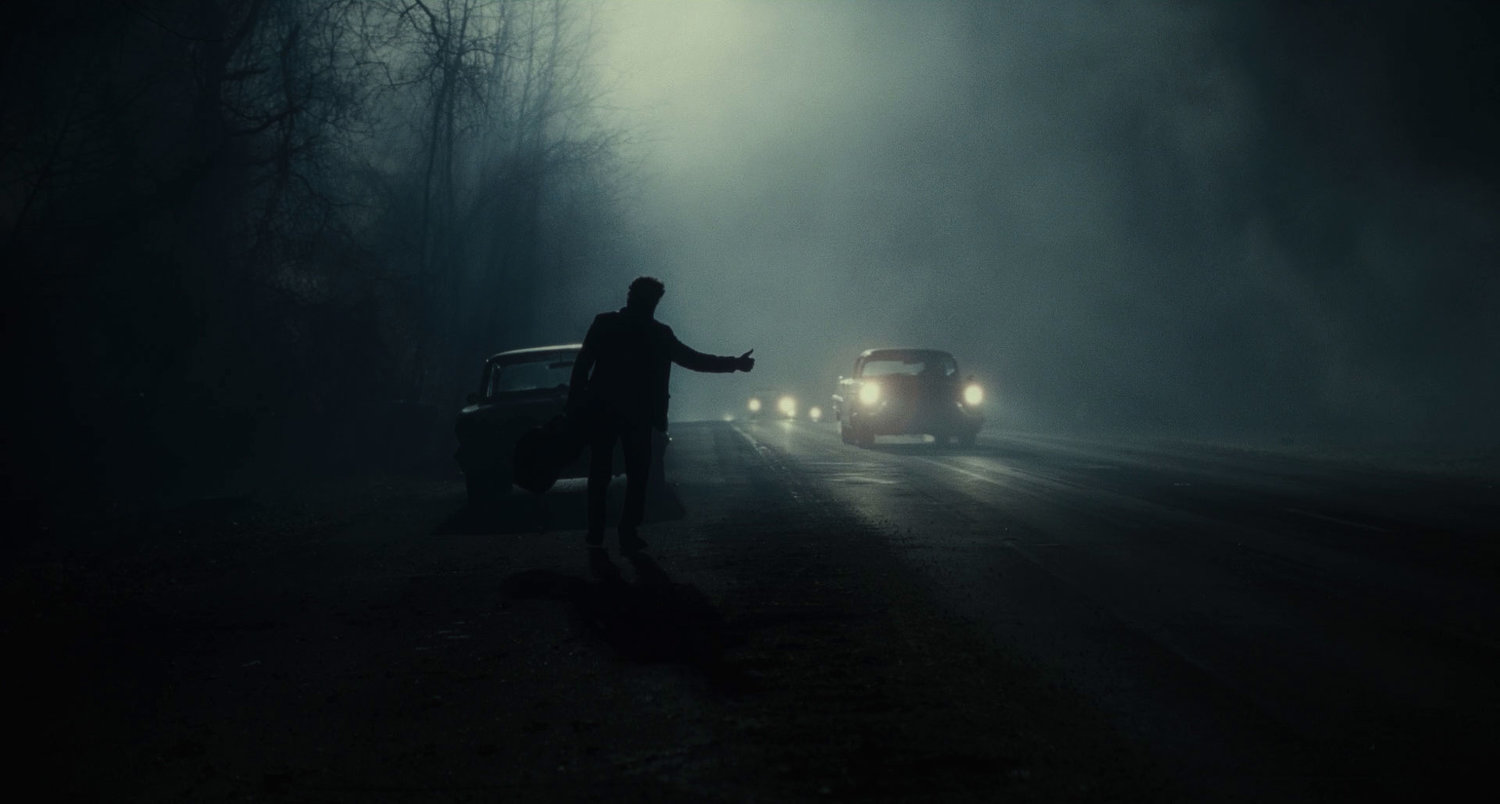 We meet Llewyn Davis initially crooning ‘Hang Me’ in a small countryside cafe, all murky, hung with spiraling cigarette smoke. Oscar Issac captures the character to his bones with lonesome eyes and tragedy etched all over his forehead lines. His partner has died, he crashes over his acquaintances, his relations are down the drains, and worst of all, none of his music garners him any money.

There comes a scene where a theater owner, unknowing that Llewyn’s partner has died, suggests him to get back together to create better music. But it is to Coen Brothers’ eccentric genius that in a script that even when there are such overt references to suicide, a handful of irreverent black humor is found in abundance. It tiptoes the lines between being saccharine at one instance and absolutely bitterly nasty the immediate next.

A eulogy to broken dreams, Inside Llewyn Davis, has an atmosphere where fate only deals cruel blows and trapped in its limbo is our central protagonist. As the whirling wheel of breathtaking visuals and stirring music halts to an end, even the narrative has completed an entire circle. We find Llewyn Davis, beaten on the ground, same as in the beginning of the movie, reminding us that sometimes, there is no different path that one can take. This is his sole road. This would be his only way for salvation if at all, there is anything akin to it!