Marking the very first collaboration between John Carpenter & Kurt Russell, Elvis is a thoroughly fascinating made-for-television biopic chronicling the life & career of one of the most significant cultural icons of the 20th century, and is bolstered by a kinetic, convincing & memorable performance from Russell who brings the 'King of Rock & Roll' to cinematic life from inside out.

After the remarkable success of Halloween, John Carpenter returned to the small screen to try his hand at a new genre, this time a biopic. Bringing the life of the King of Rock & Roll in splendid detail, Elvis (1979) is Carpenter’s second & final TV film, and is also notable for marking his first collaboration with actor Kurt Russell.

Elvis chronicles the life & career of one of the most significant cultural icons of the 20th century, Elvis Presley. The film explores his early childhood, his close bonding with his mother, swift rise to fame & fortune, military service, marriage, decline in popularity, and finally concludes with his return to stage in 1970. 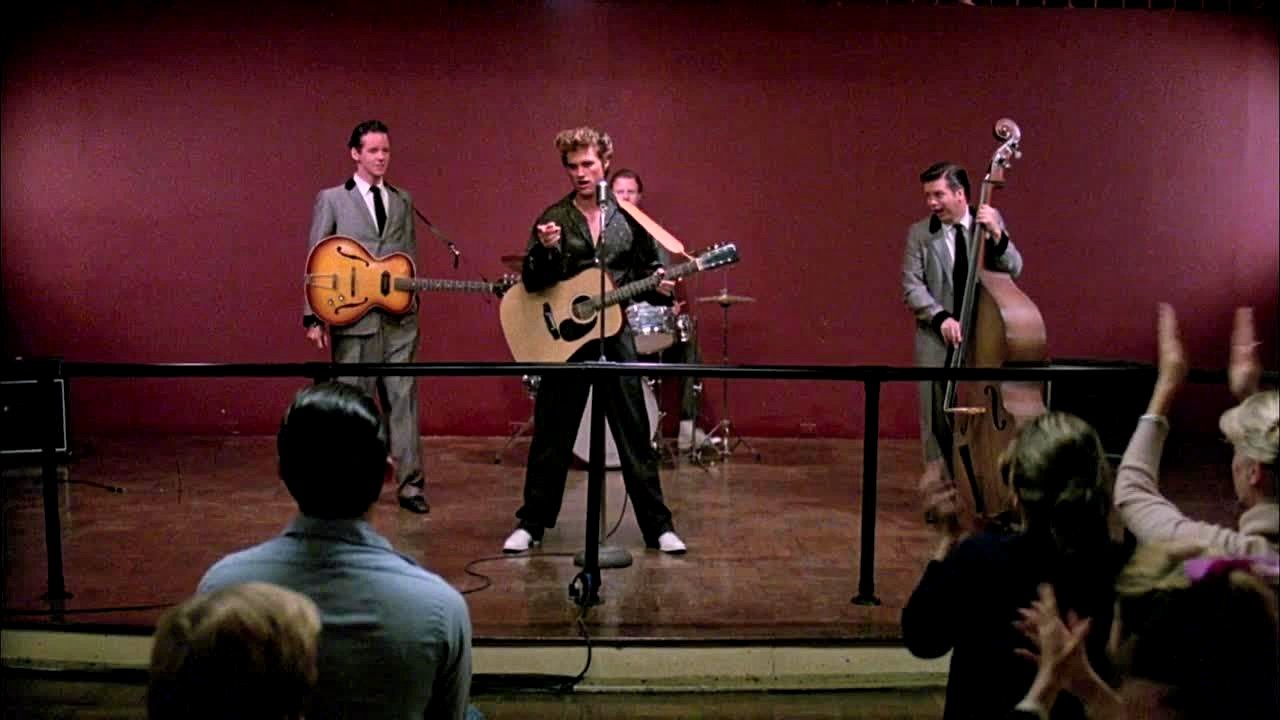 Directed by John Carpenter, Elvis (1979) marks his first stint with biopics and he does a damn good job at it, for Elvis is crafted with confidence & composure and paints an interesting portrait of his strengths & flaws, all of which is catapulted to a new high because of Kurt Russell’s outstanding performance that perfectly embodies Presley’s unmatched aura.

There is a sense of comfort & assurance in Carpenter’s direction here and the film also looks quite different from the rest of his filmography. As always the camera is utilised in a static fashion, photographing the events in fine clarity but the plot is allowed to unfurl at its own pace. Not every little detail makes it to the final print but whatever does is mostly engrossing.

While there are a few scenes that are allowed to go on for longer than necessary, especially during the second half, Elvis (1979) is at its best when recreating those live performances that shows Presley dazzling the crowd with his unbridled energy & raw magnetic appeal. Majority of the featured songs appear in their entirety, both in concerts & rehearsals, and they brim with an excitement that’s quite perceptible. 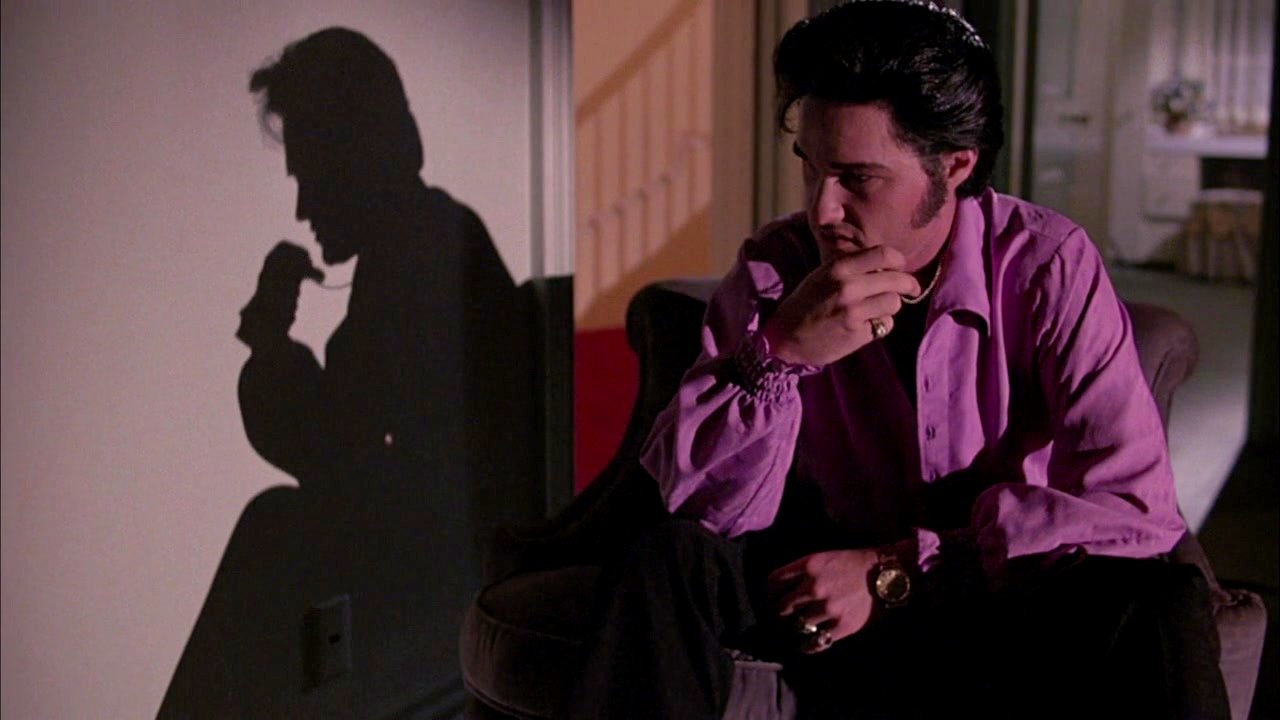 But the best thing about Elvis is Kurt Russell. Looking the part and bringing the immortal icon to life from inside out, Russell delivers a memorable performance that easily ranks amongst his finest and is effortlessly believable & convincing in the larger-than-life role. His body language, style & attire bear close resemblance to the eponymous icon and though well supported by the rest, he overshadows them all.

On an overall scale, Elvis (1979) is a thoroughly fascinating biopic that proves Carpenter to be a creative force no matter what genre you put him into, and remains one of his least watched gems. Its 150 mins runtime may not appease all but if you’re a fan of Elvis Presley or even biopics in general, there is a lot that this TV film has in store for you. Add to that, Kurt Russell’s breathtaking rendition alone makes it worthy of your time. Definitely recommended.

Inside Llewyn Davis (2013) Review: A Eulogy to Broken Dreams