Home»Reviews»Film Festivals»Judy (2019) ‘MAMI’ Review: A celebration of the life and work of Judy Garland
Film Festivals/MAMI/Reviews

Judy (2019) ‘MAMI’ Review: A celebration of the life and work of Judy Garland

Judy Garland is a name known to most Hollywood musical aficionados and fans of yesteryear films. Born Ethel Francis Gumm, Judy was a child star who managed to eclipse the humungous fame garnered by another child star Shirley Temple.

In one scene the adult and four marriage old Judy Garland says that she is Judy Garland just for an hour. And after that, she is a normal person. It may sound shocking to hear celebrities too have personal lives. We then begin to wonder whether stardom can ever be separated from the person’s normal life.

The film Judy which is directed by Rupert Goold explores this aspect. Set in the year 1969 and based on playwright Peter Quilter’s 2005 musical stage production ‘End of the Rainbow’ the focus is on Judy Garland’s sold-out London concerts at ‘The Talk of the Town’ and how the star can never be separated from the person.

The flashback scenes are mostly on the MGM sets. The first one with which the movie begins is on the yellow brick road. This was a road of hope and adventure for the 3 characters in the 1939 film ‘The Wizard of Oz.’ It was a road of joy and inspiration to the audience and it introduced us to a foot-tapping number. Just for a split second, the words “follow the yellow brick road” would have come to your mind right? Well perhaps after reading this sentence then. 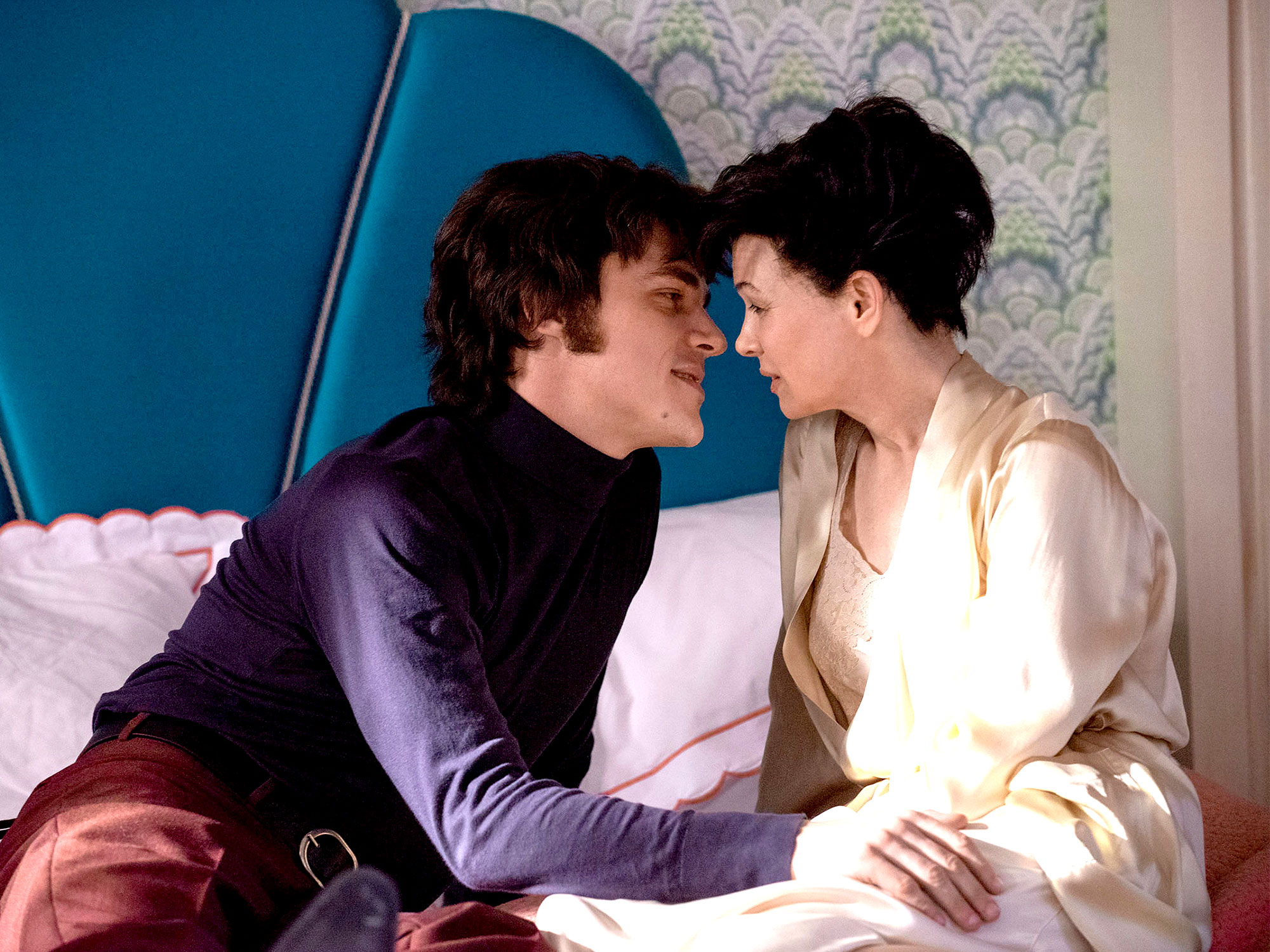 But for Judy, the yellow brick road was a road of nightmares she was forced to merrily prance along by passive-aggressive bullying. She is coerced into believing what she is doing is for her gain whereas it only benefits the studio. A highly relatable scenario for any cog in the capitalist machine.

She is made to celebrate her birthday months earlier and not permitted to eat her cake. She isn’t allowed to eat anything but has to pose next to tasty normal teenager type of food just for image purposes. The film touches upon the roots of substance abuse and addiction issues that plague her throughout her life. This has been well documented concerning Judy Garland and is an often explored side effect of stardom. We also get subtle indicators that Judy was sexually harassed.

When Darci Shaw who plays the teenaged Judy is given a verbal dressing down by the studio executive following her rebellious dive her expressions and tones reminded me of the real Judy Garland’s performance in The Wizard of Oz.

Judy largely follows the established route of biopics. We witness the fall of the star as problems catch up to her. There is the usual finding one’s support system, dealing with a hostile crowd and then in the final act we are privileged to witness a subdued farewell performance. This serves as motivation and is given a reel twist to appeal to the audience and portray the unifying power of the star and the song.

Ever since we heard that a Judy Garland biopic would be made there was always one song that would come to anyone’s head at first. It is a song that most casual fans associate with her. It is a song I was clamoring to hear and in the few short seconds before every performance scene, I was hoping that it would be that song. We did get some other quite renowned numbers that breathed life into the film for fans who were expecting a concert-like atmosphere they saw in the trailers.

Renee Zellweger plays Judy Garland in a performance that finds the balance between reflective introspection and explosive extroversion. For the film, Zellweger elected to lend her voice to the songs. She does justice to it but is unable to hold a candle to Judy Garland. The film should have borrowed from films like Bohemian Rhapsody (which used the real Freddie Mercury’s music) and used Judy Garland’s voice for the songs. An argument for having Zellweger sing live whilst filming was to make her performance look real and add authenticity to it. But didn’t Rami Malek manage it quite well without actually singing? He did sweep the award season at the start of the year.

Zellweger could certainly be among the frontrunners this award season for nothing is more beloved than a strong performance about showbiz.

Judy is a film dominated by Zellweger’s powerful acting and its music. It has amazing sets and subtly explores the unglamorous side of fame. With everything that one knows and reads of Judy Garland, it is possible to expect this film to be a portrait of the dark and unglamorous journey to that place somewhere over the rainbow.

We complain that such a thing is more often than not sugar-coated-in biopics. It isn’t sugar-coated to that extent here, but it doesn’t paint the villains as villains. Would the entertainment industry put out something that shows itself in a bad light with all the wrongs being done by them? By doing so, the film could have veered into the finger-pointing territory.

That’s not the aim of this film which wants to be a celebration of the artist’s work and life (not much of a difference). Judy provides us with that beacon of hope as we leave the cinema hall on a good note.

Judy (2019) ‘MAMI’ Review: A celebration of the life and work of Judy Garland