Nigerian folklore serves as the fuel for ‘Juju Stories’, a three-part anthology film at the Locarno Festival. Directors Michael Omonua, Abba Makama, and CJ Obasi, respectively, helm and write the three stories in chronological order. They do not bear any relation other than the fact that being inspired by mystic stories about magical potions, spells, and witches. At the outset, some of it seems a deterrent for small children to teach them right from wrong but others, not so much. The short chapters are named ‘Love Potion’, ‘Yam’, and ‘Suffer the Witch’. The three share different values and perspectives, making the cumulative experience an interesting one. The settings for all of them are Nigerian cities without any specific connection to what transpires.

Mercy and Leonard meet at a party. The former becomes infatuated with the idea of sharing her life with the latter. At the same time, Mercy’s roommate’s cat goes missing. At the suggestion of her friend, Mercy tries to put a juju on Leonard by making a love potion made up of her period blood and morgue water: the water used to wash dead bodies. Once she slips in the potion to Leonard, the effects start showing. Mercy finally has what she wanted and thought about five hundred times. But, the larger question is: will she still want it after she’s had it? 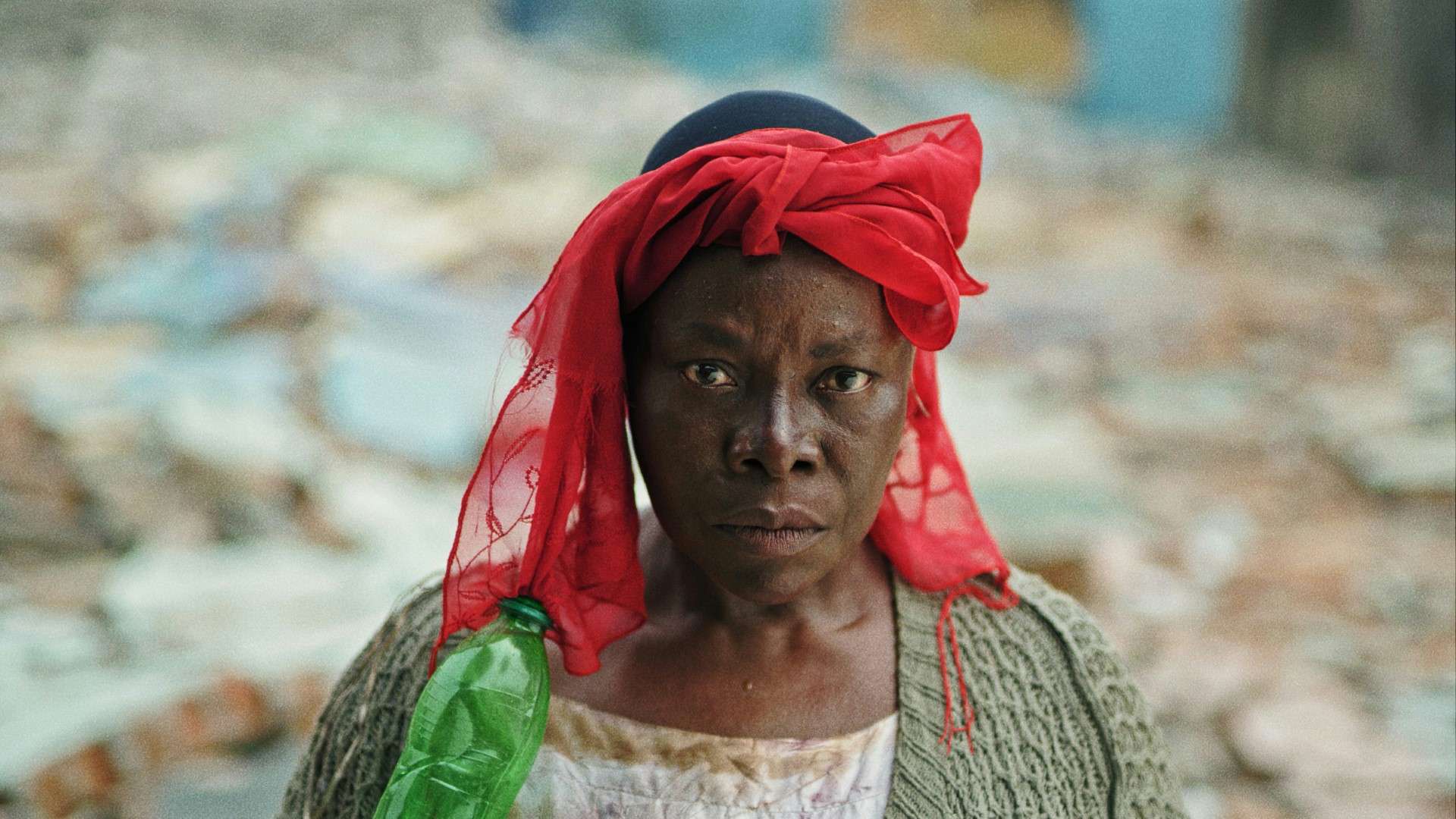 ‘Love Potion’ is my favorite of the lot. With a minimalist plot, Omonua instead poses more serious questions about human lust and desire and explores how our obsession and fantasies often turn out to be hollow. Mercy is his metaphorical cat who has wandered on her own path, leaving her human companion without any regard to emotions or feelings. It’s ending, especially, is a fine climactic end to an honest and sincere mouthpiece about relationships and overcoming heartbreak.

The rich black dude at the end of ‘Love Potion’ reads out a bizarre newspaper headline to his wife: “Two Men Turn into a Yam after Picking up Money from the Road”. That’s exactly what happens to the two protagonists in this part. What they do, their moral compass, their background hardly matters in the scheme of things. They briefly share a frame, well, as humans anyway: one running past the other as if being chased by someone, and the other wishing he would never “run like a madman” like him. As fate would have it, he does.

‘Yam’ really got me confused. I’m still short of making sense of what exactly was happening and hence it is my least favorite of the lot. There’s no confirmation if the plot was actually inspired by real events or is it an elaborate part of the folklore. It is difficult to attribute the short’s ethical core to the crime of stealing, although even the Indian Contract Act says the founder of lost goods is its rightful owner. With below-par execution and a scandalous story, even according to cinematic standards, ‘Yam’ thoroughly fails to impress. 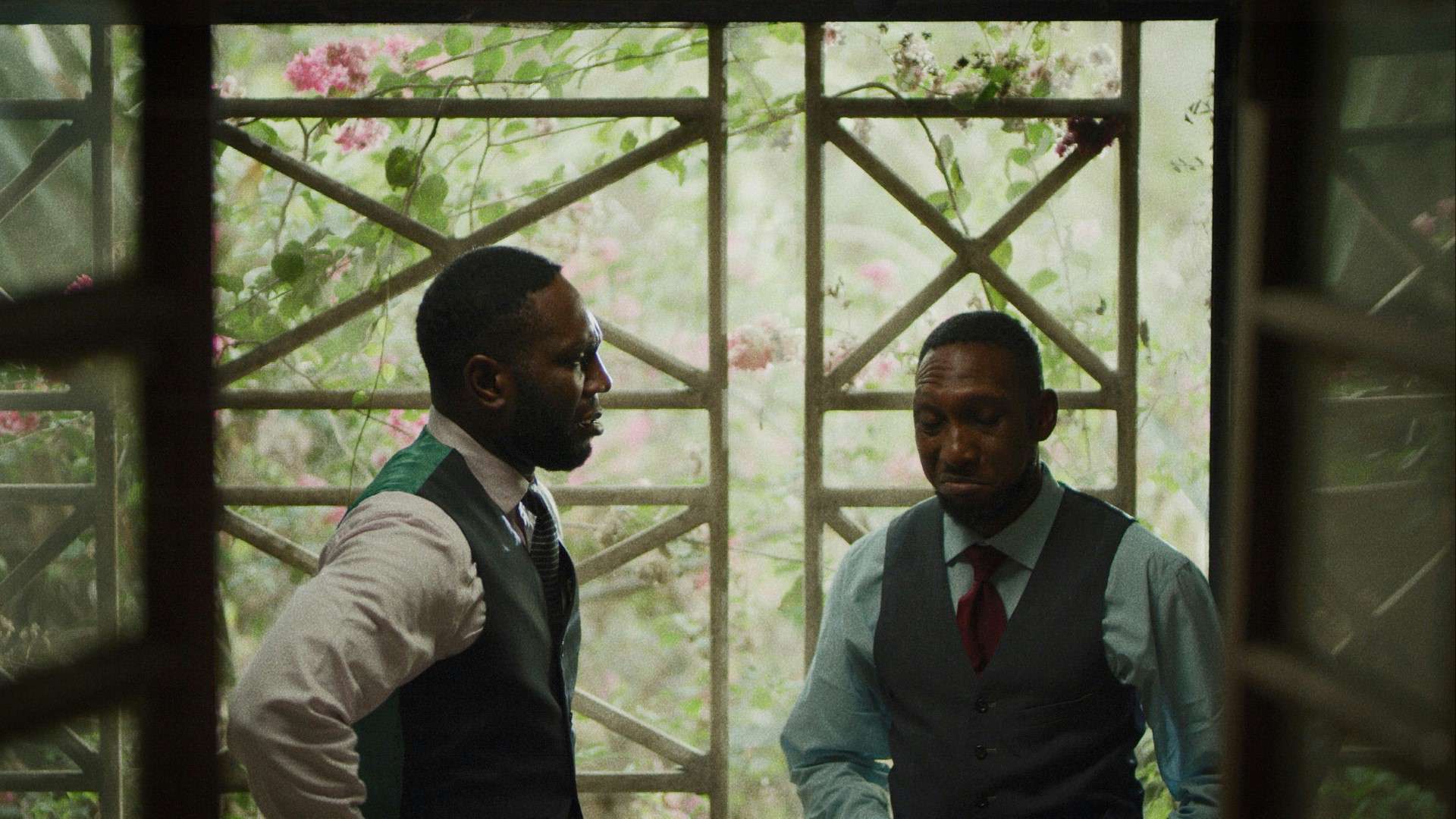 Witches are a part of every culture’s wildest traditions and fondest ghost stories. Some say that they do exist in the new age, some say they don’t. Their mystic origins shall remain so and in good riddance. But Joy does not fit the description of yesteryear protagonists. She’s a seemingly sweet college-going girl who bunks with three other girls and enjoys economics class. Moreover, she misses the most defining characteristic of witches in urban folklore: inverted feet. Her curse falls on those who wrong her, like Ikenna, and leads to devastating end results. However, her focus is on Chinwe, the protagonist in this short and also who falls in love with Joy.

There’s ambiguity as to what the intentions are of almost every character in this segment. They wander deliriously like zombies on the screen to eat up time and somehow reach the finish line. Actresses playing Joy and Chinwe pack a solid punch. The semblance of watchability remains due to the efforts of the two. Overall, ‘Suffer the Witch’ ends in disappointment, just like it starts.

‘Juju Stories’ mostly seems like a very elusive concept that writers often leave at their tables and seldom makes it beyond that point. Despite trying to tie in their artistic inclinations with mysterious and magical stories, it fails to amount to a lot. Barring ‘Love Potion’, ‘Juju Stories’ gets most things wrong while wasting away the good in rectifying the wrong.

JUJU STORIES WAS SCREENED AT THE 2021 LOCARNO FILM FESTIVAL