There are lots of pressures that pile up upon the human being. Whether it is institutions that determine formulas for professional success, brands that govern the laws of beauty and appearance, or even norms of social interaction that minimize certain behaviors, it is not always easy to exercise our true nature. Amidst these constant manipulations of identities, however, there is a superior, inexplicable connection, so essential to the constant search for belonging. Sometimes portrayed in a metaphysical dimension, it is interesting to see how this bridge, love, gains here more realistic nuances, harmonizing with the funeral and disquieting atmosphere that shapes the microcosm of the great “Better Days“, thriller released in Hong-Kong that was nominated for an Oscar.

Young Chen Nian (Dongyu Zhou), about to take her college entrance exam, witnesses the sudden suicide of a class friend. A student at a demanding elite school, she spends her days immersed in her studies and finds little time to cultivate friendships, inheriting the anguish of her debt-ridden mother and the feelings that led to her former classmate’s choice. Everything changes, however, when she meets the troubled Xiao Bei (Jackson Yee), a violent young man who decides to protect her from bullying students. This is the beginning of a complicated and rather unlikely relationship, but one that, amidst interesting ethical issues, is developed in an exemplary way by director Derek Tsang.

Related to Better Days – MANCHESTER BY THE SEA [2016]: THE MAN OF CONSTANT SORROW

In the first place, the efficient aesthetic creation of the atmosphere that permeates the main duo draws attention, which is primordial in the constitution of the shock provoked by the meeting of the two. Repressed by a group of popular girls, the initial sequences very well determine the daily displacement felt by Chen Nian, who constantly flirts with unfair reminders that this may not be her place. Whether it is the constant alternation between open and closed shots in the classrooms, forcing her attempts to harmonize to that environment, the violence practiced by the girls who try to impose their artificial superiority, or simply the gray photography that stuns her in the external scenes, her loneliness is palpable and generates strong identification, amplifying the insecurities of a university student to a universal sphere. 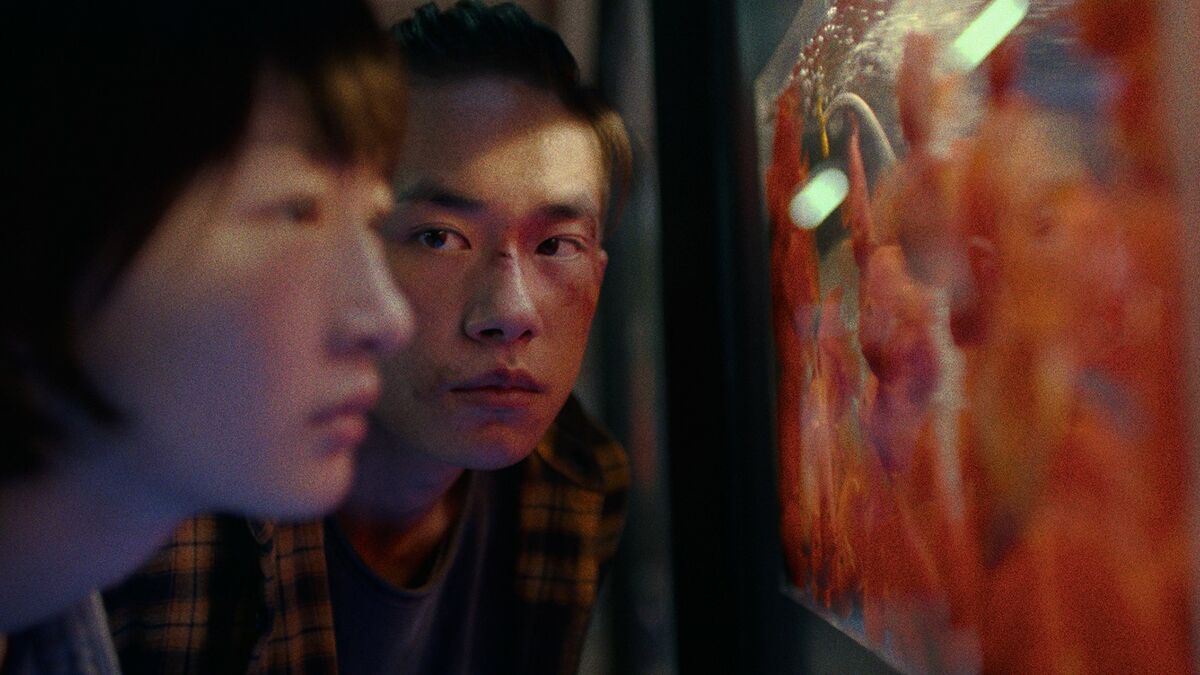 In contrast, it is interesting to see how Xiao Bei presents himself as a complete opposite, shaped by his surroundings while the protagonist initially resists, though unable to externalize the traits of her true persona. Immersed in an aggressive universe of gang fights and murder, he deconstructs the appearances that so much govern our coexistence in society, devoid of great material goods and deprived of relationships determined by superficialities. If externally this is presented by his decadent residence – whose reproduction emerges as one of the highlights of the artistic direction -, it is not difficult to see how his character is also a contributor, specializing in the destruction of ties through violence, one of the most primitive forms of communication. In this way, the more distorted and dynamic framing – with curves and a lot of hand-held camera use – chosen to portray the most violent passages and that portray the character in question, revealing her greater personal freedom but at the same time her difficulty in connecting, in contrast to the more static and contemplative moments chosen for her protégé, draw our attention.

From this dichotomy, it is clear that the great beauty of the work lies in the joint growth of these two figures, and it is fascinating to follow their fusion as their personal conceptions start to blend. Portrayed, in beautiful shots, as shadows and reflections of each other, the duo develops, in the midst of a pile divided between the penumbra of human cruelty and the intoxicating brightness of its falseness, a very genuine romance that, although it doesn’t bring any great novelty – at least until the arrival of an important turning point and the exciting ending – is efficient in moving those who follow it through the way the narrative is portrayed. Together, the characters thus find an extension of themselves in each other, accepted the way they are by loving bases that acquire a value far greater than any conventions defined by social archaisms.

Also, Read – Complicity [2019]: ‘NYAFF’ Review- A Constant Struggle of Being an Outsider

With all this, it is quite charming how the feature manages to harmonize its most romantic and violent traits, weaving a complex drama about the constant journey for belonging amidst the normalization of aggressive social appearances, reins sometimes capable of inducing human action to desperate measures. It is thus an excellent film that proves that cinematographic excellence goes far beyond manichaeists american love stories, never fearing the relativization of certain behaviors that many directors would be terrified to even mention.