Kota Factory (Season 2) Netflix Review: Season 1 of Kota Factory ended with Vaibhav, our protagonist, deciding to join Maheshwari Institute, the premier institute all over Kota, and thus with much bigger renown than Prodigy classes, the one he used to study in. Because he had made peace with his doubts and decided to move forward, charting himself in uncharted waters of difficulty, the aesthetic of the show changes from monochrome to color as Vaibhav looks at his new roommate and shakes his hand.

Season 2 begins with that color aesthetic, Vaibhav and his new roommate going to the new orientation session of Maheswari Classes. Maintaining the aesthetic is a strong move on Netflix and TVF’s part, especially if you have been binging the series and entering Season 2 directly from Season 1. When the head of the Maheswari Institute begins his orientation, he bursts the self-confident bubble which Vaibhav and all the other students had been living blissfully in, stating bluntly that they are already a year late, and they can never be toppers unless they follow all the instructions from the institute down to the letter.

Related to Kota Factory (Season 2) – An Engineered Dream [2019]: ‘HFF’ Review – The steps towards an eventual pitfall

The orientation ends with the students standing and reciting that oath, and as Vaibhav recites that oath the color aesthetic changes and we are reintroduced to the monochrome we have come to associate Kota Factory with. The entire sequence carries definite fascist undertones, and Director Raghav Subbu manages to capture the horror and insidiousness of this education system throughout this season.

The parallel plot of the show, and definitely the one which interested me the most was Jeetu Bhaiya’s journey from being an almost messianic teacher of Prodigy Classes to becoming the head of his own institute. This is where Kota Factory Season 2 starts to show the reason for its existence. Season 2 definitely feels like the makers capitalizing on what made the show popular and quotable than on what made the show actually good and relatable. When Kota Factory had come out in 2019, the eponymous “Jeetu Bhaiya”, played by Jitendra Kumar had been the breakout. So naturally Season 2 doubles down on the “Jeetu Bhaiya” angle, which both progresses and hinders the show in different ways.

On the one hand, showcasing Jeetu Bhaiya trying to start up a coaching institute and coming face to face with the juggernaut that is the education business is an interesting take. It does decrease the universality that the first season had in spades, but it brings about a sense of realism to some prospects. The scenes where the administrators of Maheshwari group finally find out that the topmost rank of the IIT-JEE exam had been achieved by a student of that institute, the immediate aftermath of seeing the workers erect the posters and billboards throughout the cities, the massive celebration occurring at the campus, it all showcases a sense of dystopia.

Students seek validation based on the ranking achieved or toughness of appearing on an exam; the higher authorities capitalize on said exams and said students in creating a business venture which has a valuation of more than 1.6 billion dollars. This valuation only increases if the institute can show how many students cracked the top 50. This is a look at the behind-the-scenes of the education system in a way that is both fascinating as well as horrifying, and this is where Kota Factory Season 2 shines.

Where Season 2 falters is again on the “Jeetu Bhaiya” angle, especially when Jeetu Bhaiya delivers a monologue that could be easily be taken as a sermon. Some might equate Jeetu’s character of having the solution to every problem is in the form of a monologue to be a doomsday cult-like figure. In reality, this feels almost like doubling down on what made Season 1 popular to diminishing results. Thus some of those moments instead of being cathartic releases become almost predictable. 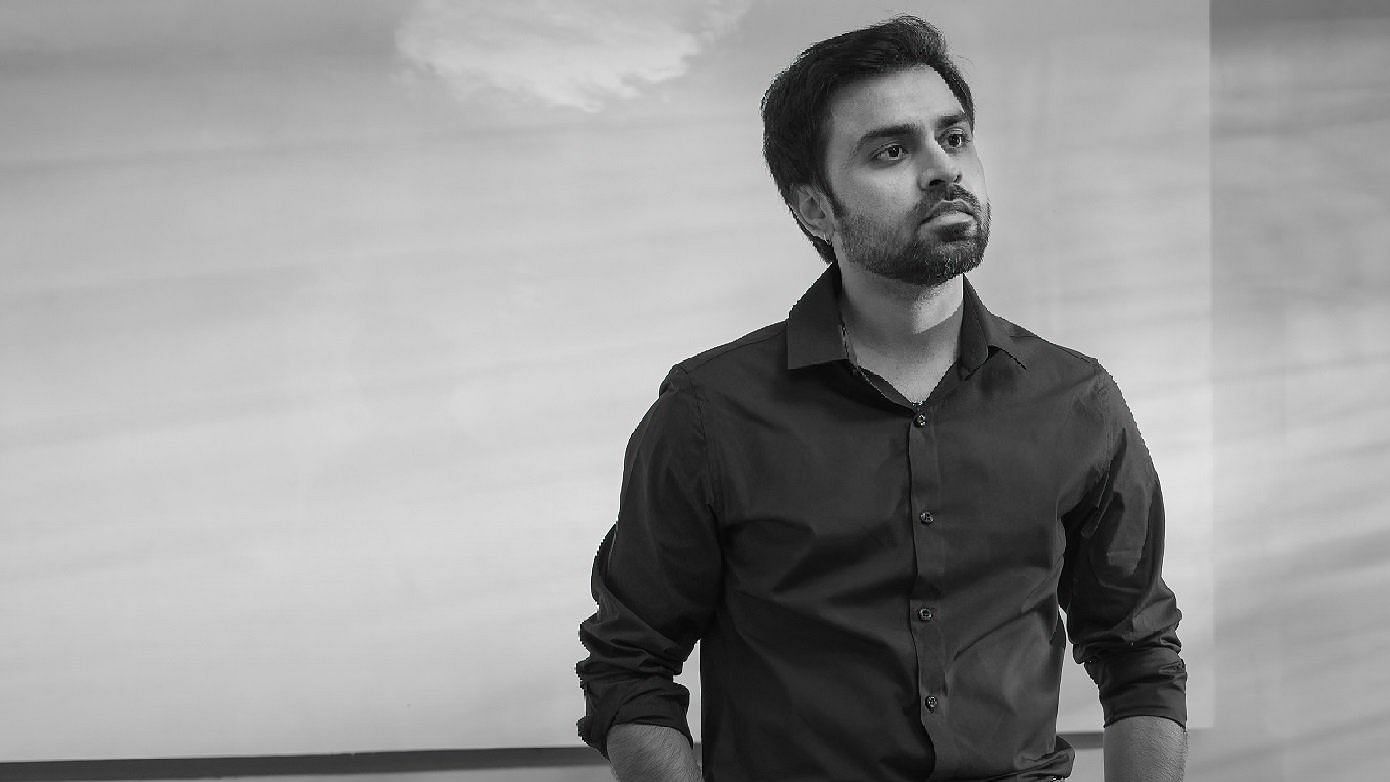 There is a monologue of Jeetu bhaiya extolling the virtues of a mother, in response to Vaibhav’s mother having arrived in Kota to look after her sickly child. It’s not enough that her character has been shown as the all caring, all loving, and all understanding figure. Jeetu Bhaiya extolling that mothers are the only figure that you can take for granted, and you can be selfish about it, feels almost dangerously old school. The presence of Sarika Ma’am as the new Chemistry teacher, a young capable teacher who shows signs of a personality in her initial meeting but is later reduced to nodding in agreement or looking in silent awe when Jeetu Bhaiya delivers his trademark speeches. These are some of the moments in Kota Factory that feel problematic.

Kota Factory however is also about Vaibhav, his friends Uday, Meena, and a host of other characters, and while all of them don’t get enough time to shine, the core friendship is explored very well. The standout performance is by Ranjan Raj who plays Balmukund Meera. He portrays Meena’s innocence and naivete with the utmost conviction and some well-made comic timing. However, the elements of existential crisis, romance, and all the other difficulties faced by Vaibhav and his friends feel less natural and more like designed into the narrative. You can feel the show taking the narrative towards Vaibhav’s character feeling an existential crisis, or going through the motions of awkward romance.

The initial magic of the first season may be gone, but the second season does manage to progress the narrative in an interesting and different direction, instead of stalling it for time. Kota Factory Season 1 hadn’t felt like a show in need of a second season, and while it doesn’t completely justify its existence, it doesn’t rehash the entire first season either, instead managing to deliver a compelling parallel plotline and developing a fan-favorite character in the process. Here’s hoping the subsequent seasons manage to focus on all of the characters and take even more chances with their progression.