Nothing is more heartfelt than a mother doing everything for her child. In some cases, it leads to a heartbreak when every possible sacrifice is offered and the favor isn’t returned. María Paz González’ Lina From Lina (Lina de Lima) is funny, sweet and warm on surfaces that underneath lies an exhausted cry of a mother’s hardship. It is realistic in portrayal and empathetic in its approach. The story emphasizes more on making the audience understand the situation as if it is their own than to be pitiful of the titular character.

Lina is a simple but hard-working mother from Lima who has been working overseas in Chile for years as a housekeeper to support her family and most especially, her dearest son Junior. Due to unfortunate events, Lina was unable to get back home for her annual Christmas vacation. What hurts the most isn’t her failure to fly back home, but it is the fact that her son doesn’t even care about her physical presence as he’s more concerned about his request, which is a football jersey. Stuck in oblivion, Lina journeys through her own recollection, self-discovery and search for sexual pleasure in the midst of hardship and lack of appreciation.

Also, Read – Made in Bangladesh [2019]: ‘TIFF’ Review – A Colorful Empowering Film for Women Around the World

The movie’s main theme is about a mother’s sacrifice. A mother who is trying to do right by her child even if she had to go the distance. But aside from the obvious surface-level narrative, Gonzalez exquisitely visited several social issues that are prevalent in a global standpoint which makes the film relatable in every way. 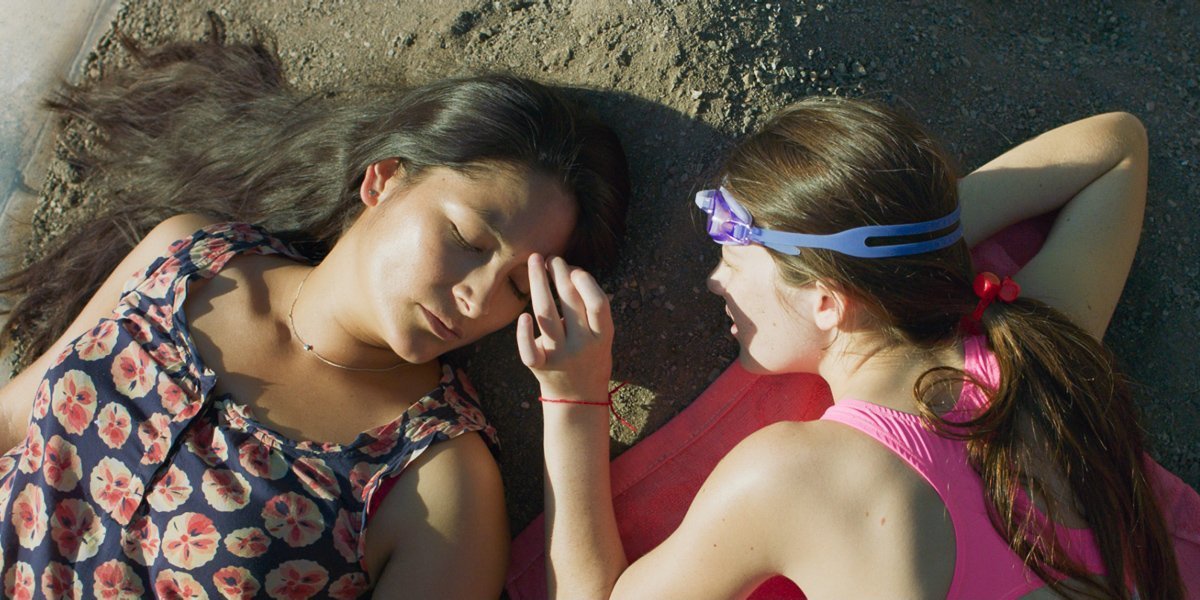 Every little detail of the surroundings connect to Lina’s situation which deepens her character. It touched on her situation as a migrant worker, a person dealing with economic and financial instability, coping with homesickness by communicating through modern technology and even the reality of single workers (or in Lina’s case, separated) searching for temporary pleasure by engaging in sexual relationships with strangers that in the end, still left her feeling alone. All of these things bottled up made her a very conflicted person that longs comfort. But rather than feeling sorry for her own struggles and mishaps, she moved forward and found courage in her own world of hurt.

María Paz González fluidly incorporated her prowess as a documentary filmmaker by discussing realistic and relevant topics into a well-rounded dramady without losing its steam. The separation of sad reality and happy day-dreaming sequences (done in fun and creative musical numbers) is just a genius way of balancing the film’s potential to inform and entertain. Capped off by one of the best performances of the year from Magaly Solier as Lina, Lina From Lima (Lina de Lima) is an impressive feat not just for Gonzalez’, Solier or the production team behind this movie but also for representing women’s real struggle.