Let me set the scene. You see a 23-year-old married woman working at the readymade garments industry in a third world country. Her toxic husband struggles to find work and she has to work inhumanely hard to bear every penny of their living cost. She is oppressed at her workplace, does not get her overtime payments on time but still has to stick to working at the factory unwillingly because she cannot lose her job. She is verbally and physically abused and the narrow-minded society around her thinks they have every right to mistreat her; of course, she has to go through all this because she was born a girl. If you have painted a picture from this, then you have just met the protagonist “Shimu” in Rubaiyat Hossain’s third feature-length film ‘Made in Bangladesh.’

Shimu has a unique way of dealing with her life. She loves to dance while being regular in prayers and also fights to unionize the workers. She weaves her own nature of womanhood in this way. Through Shimu and her friends, the director wants to show us the power of the youth spirit. How hard Shimu pushes to become a union leader to get their legal rights as workers. Shimu’s friends Daliya, Reshma have to take other routes of hardship. Hyper sexualization of women in media or the extreme enclavement by religious extremism; in a world torn between two opposite natures of treating women, Shimu and the other girls try to find their own way to progress. They do not hide and fear the barriers of society.

Similar to Made in Bangladesh – A White, White Day [2019]: ‘TIFF’ Review – A Cold Soul Longing for an Answer

We meet ‘Nasima Apa’, a woman who works at a women rights organization. She plays her role as a sister to Shimu and her co-workers. Her organization arranges meetings for the female workers to aware them of their legal rights as workers. This shows that even though social class structures are so strong in Bangladesh, women are helping each other despite their differences. 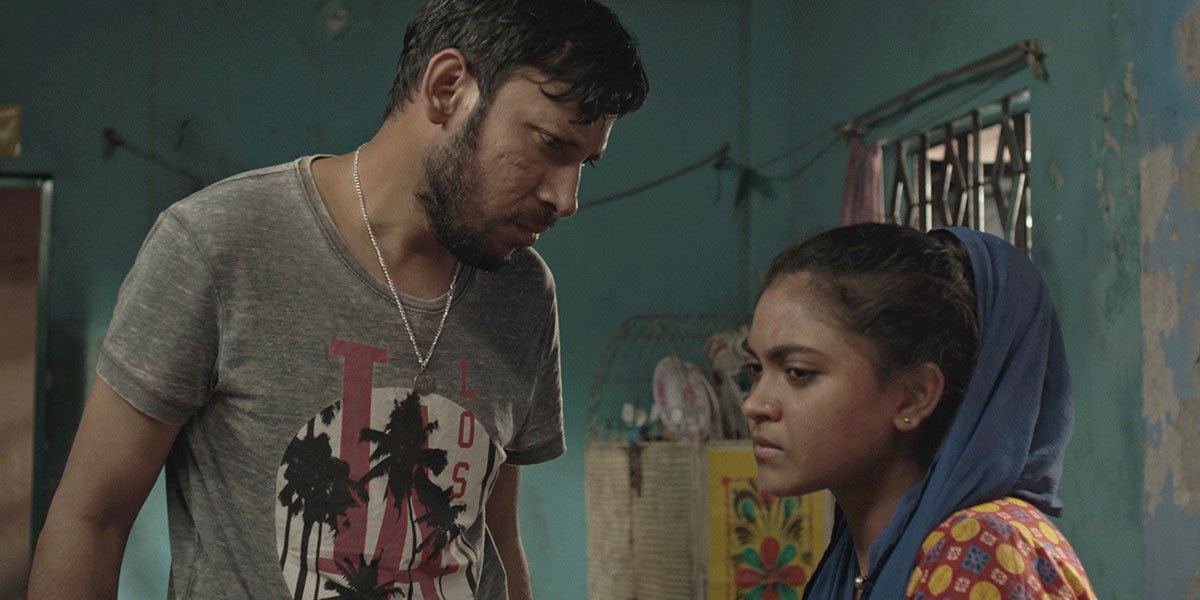 Rubaiyat Hossain had researched for three long years before creating this film. The story is somewhat based on real events. The character of Shimu is inspired by a woman named Daliya. She had involvement throughout the making of the film. The monologue that Shimu gives at Nasima Apa’s office is actually written from interviews of Daliya. Daliya was forced to get married at a tender age of 12, which she defied when she fled home and came to Dhaka. Her future would’ve been very different if she stayed back and accepted her fate. She found her voice and force through being alone and finding jobs to do proving how important employment can be for the woman empowerment.

A large number of crew members being women, the director wanted to make sure of women empowerment behind the scenes too. She took inspiration from films like Rosetta and Norma Rae. She was inspired by the colorful rickshaw paintings. The film has lots of colors in the middle of the shadow and darkness of the city. Rubaiyat Hossain stated that she purposefully integrated both colors and darkness side by side in her film. By making such a strong use of colors, she wanted to have the audience feel the space through color and sound. And she portrayed it just the way she intended to. The film gives you a peek into the lower economic class lifestyle of Dhaka (the capital of Bangladesh). There are dust and dirt everywhere. There is chaos. But most importantly, there is life. There are people with stories in Dhaka. And their stories are full of color.

Also, Read – Antigone [2019]: ‘TIFF’ Review – A disobedient voice to the absolutes of state

The film is about women supporting each other unconditionally. It is about unity, pluralism, and women coming together. Women raising their voices when there is no light of hope and being determined to get what they want. The film portrays how deep women can love, how intensely women care, how much women value friendship and to what extent women can go to achieve their goal. The cast and crew wanted to deliver a message. And they sure delivered it at best. ‘Made in Bangladesh’ is not a movie only for the women in Bangladesh. It is not a movie just for female workers. It is a movie for every woman in the world. 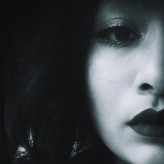