I like the way Xavier Dolan perceives his cinema. His work might not be the most impressive for you but the invention he does to his stories is unexpectedly wild. The characters may be shakey but the emotions are unshakeable. Although I’m not the greatest fan of his filmography, I really love his 2014 drama ‘Mommy‘, which was strange but also stirring. Matthias and Maxime (Matthias et Maxime), his latest that premiered in Cannes last year and is available for streaming on Mubi Library, shocked me. Not because of the air of familiarity the story carries, but for the emotional artifice and a lack of ingenuity in the delicious B-movie feel the film has.

Related to Matthias And Maxime: XAVIER DOLAN PICKS 10 GREATEST FILMS OF ALL TIME

The film starts with the same sense of inhabitance that had marked his debut film I Killed My Mother (2009). Matt and Max are two childhood friends who share the same room who are to work together for a student’s short directed by the sister of a common friend, and the shot is only one: they have to kiss each other. Matthias And Maxime is about the aftermath of that kiss. Not much of an epilogue but the emotional and uncanny turmoil the two face after stealing that onscreen moment. What continues the flow of the story is understandable judgmentalism which slips into the mutual blaming, an acceptance that doesn’t quite happen, and a high-note finish. This is a high-note fiction and should have made for sweeping fun, but the blunt edges have been left tedious and repetitive. 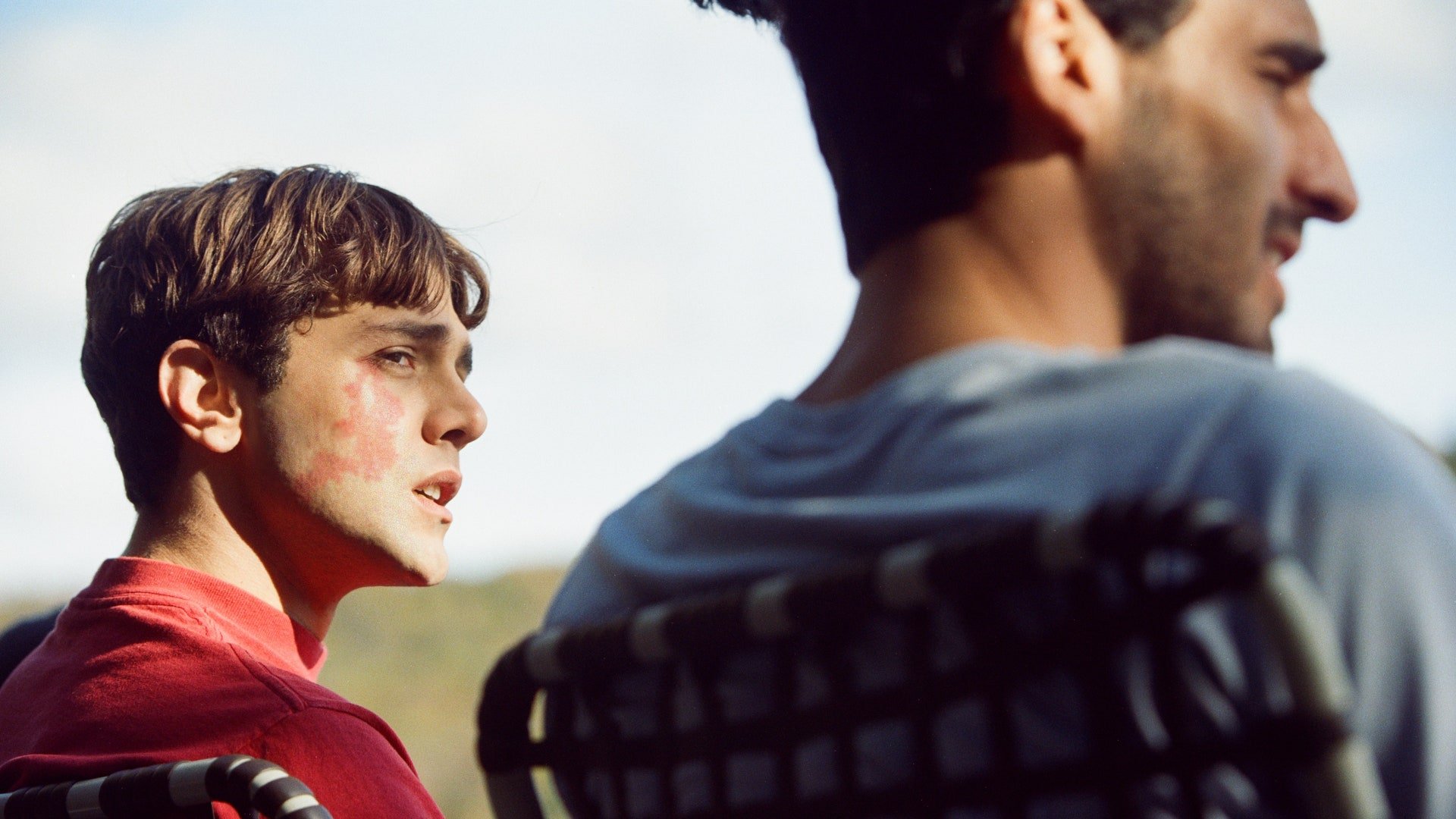 Which is a shame because I think the film is beautifully written. The screenplay is not dwelling into the realms of niceness and decency. With the right stylistic selections, it redeems its spirit whenever it falters. Some stretches are so superbly written that they salvage the highly uneven filmmaking as well. The ending left me grinning from ear-to-ear. The film, on the other hand, is shockingly ineffective. This is sad because I did get the overall structure of the film: the loss of focus is the way this film is composed and the way Dolan delivers. But the narrative demanded emotional stability, quietness, and a little less badassery. Instead, I was left unmoved even in those sequences where the two are crying or trying to come to terms with their sexual tensions. With Matthias and Maxime, Xavier Dolan embraces the male desire but doesn’t quite get there with the same feeling.

The filmmaking of Matthias and Maxime is vibrant. The cinematographer André Turpin chooses a more toned-down look for the film which helps for an escape from the over-the-top roughness the film chooses for its storytelling. Regardless of the careless direction, I think the pre-kiss scenes would be one of the finest editings I’ve seen all year. The performances by Gabriel D’Almeida Freitas and Xavier Dolan as Matthias and Maxime are perfectly balanced and evocative. The contrasting personas have been delivered with a pinch of French-ness that I enjoyed. But what I also think is that both of them deserved a better, more restrained film.

In the end, Matthias and Maxime is an eminently watchable film that possesses a terrific leading pair and an energetic premise, but the irresponsible filmmaking didn’t let this anti-feel-good gay desire film work in its entirety.