The story concerns a widowed single mother who finds herself burdened with the full-time custody of her teenage son who suffers from ADHD and has emotional outbursts that are, at times violent. Struggling to make ends meet, she finds an unlikely ally in her peculiar neighbour across the street who offers to help, and together they find a new sense of balance & hope. 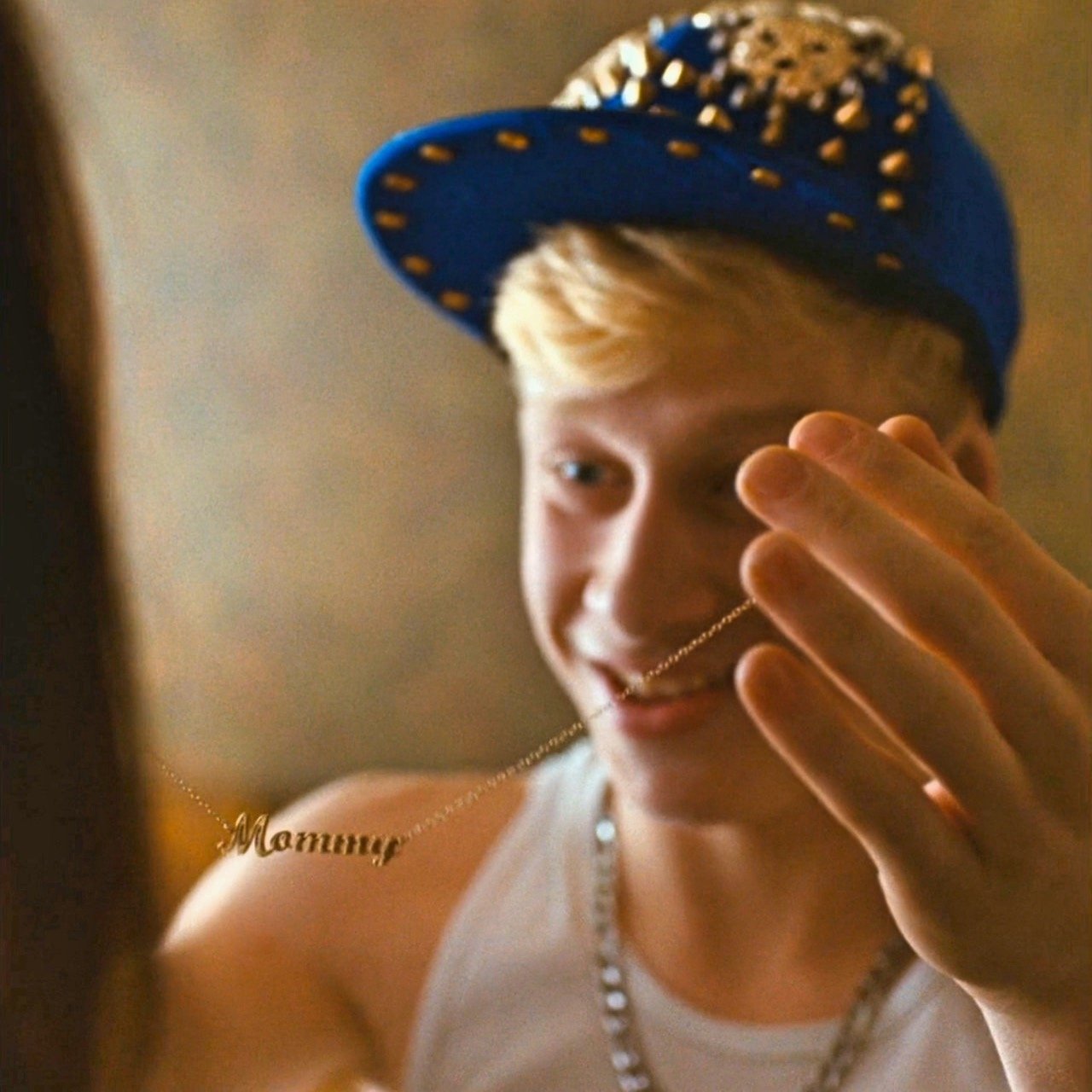 Written & directed by Xavier Dolan, this is my first stint with his works and despite his young age, his style appears to have an assured & fully-formed quality, not to mention that every frame of this film is smeared with his zest, passion & hunger for moviemaking. There are narrative techniques in Mommy that seem fresh, unique & invigorating, and expertly exhibit Dolan’s grip on storytelling elements.

Volcanic from the get-go, the first act is chaotic & raging as it acquaints us with the mother-son duo, and derives its emotional heft from the friction between them that often erupts without warning. And though at first, we are wary of investing in these characters, the care with which these people are scripted & portrayed ultimately manages to immerse us into their lives, both individual & collective. 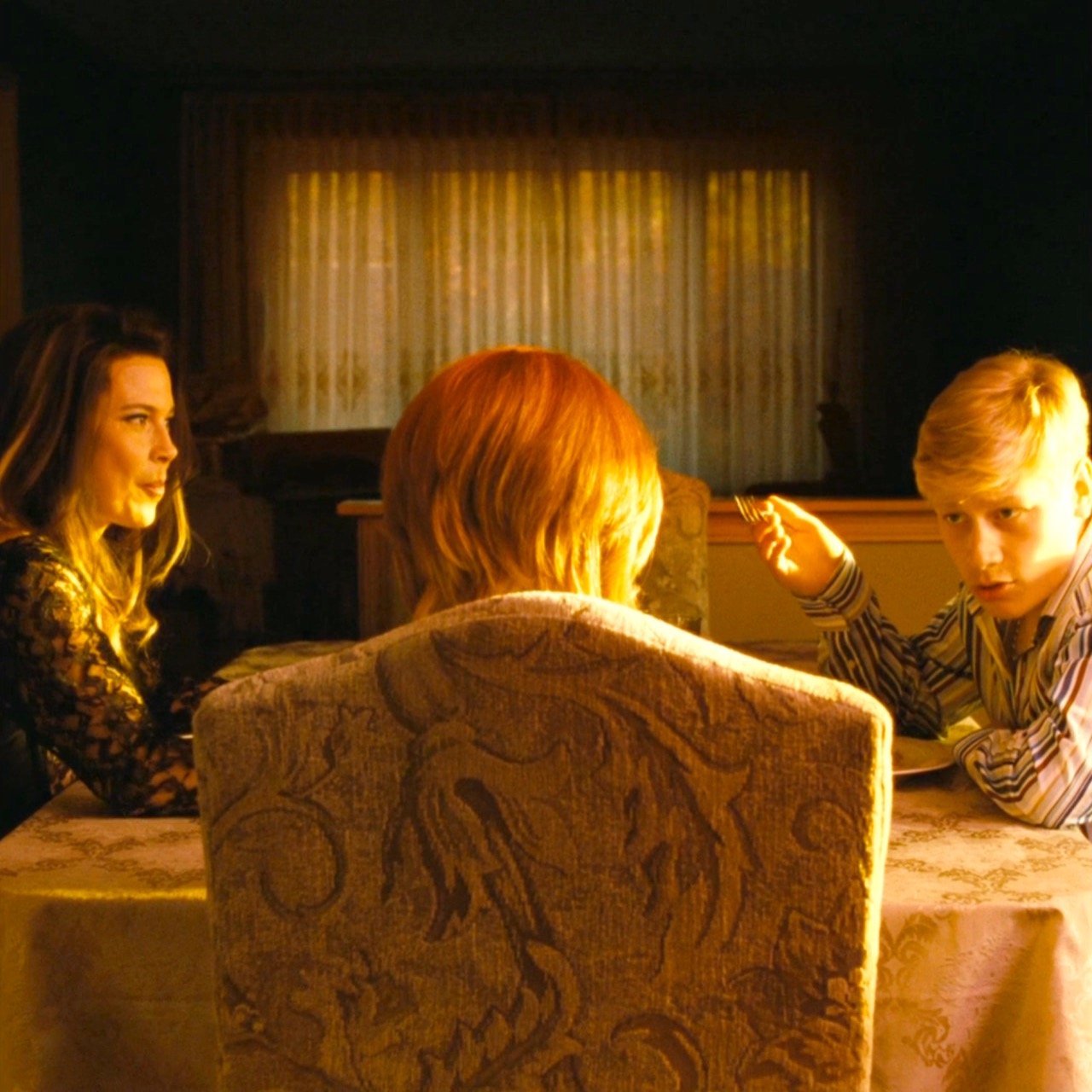 The plot takes place in a hypothetical future in which parents have the legal option to institutionalize their troubled kids, and it hovers over the film from start to finish. Presented in an unconventional 1:1 aspect ratio, Mommy confines the viewers with its characters within its squared frame, the shallow field of depth puts their emotions at the forefront, and Dolan makes this arrangement work much better than most.

There is more to its arresting cinematography, for the smooth maneuvering of the camera, vibrant use of colors, crisp photography, apt lighting and the neat execution of it all further uplift the imagery and impart a polished finish to the final print. Editing allows the drama to play out at its own pace but it can get tiresome for some. Finally, the use of music is inspired and that montage set to Ludovico Einaudi’s “Experience” is one of the most beautiful segments I’ve seen. 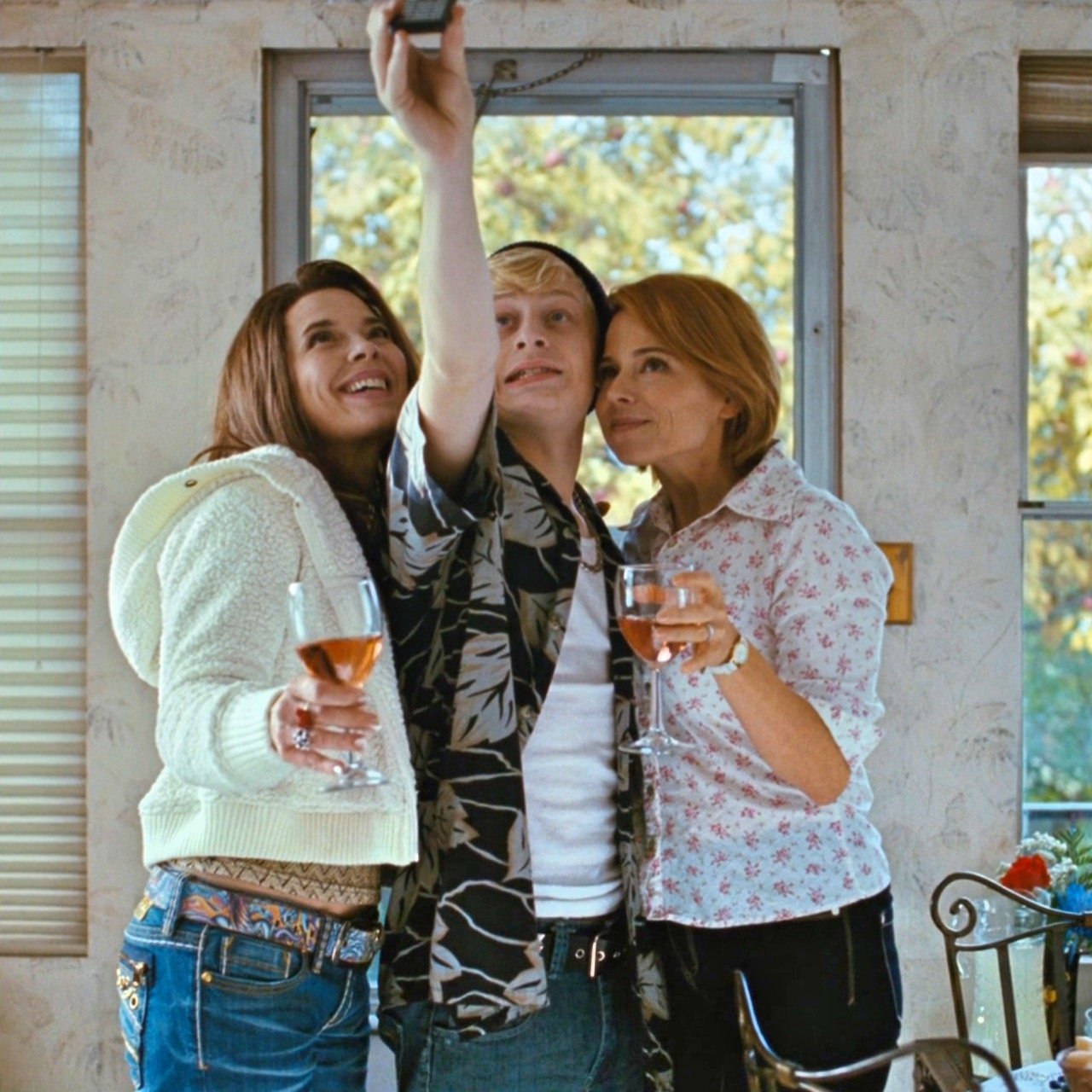 Coming to the performances, Mommy (2014) packs a strong cast in Anne Dorval, Antoine Olivier Pilon & Suzanne Clément, each contributing with outstanding inputs in their respective roles. Dorval impresses the most, articulating her character’s dilemma & inner struggle with finesse. Pilon wears his character’s emotions on his sleeve and is volatile throughout. And Clément’s silent rendition of the neighbor who enters their dysfunctional household as a new ray of hope is just as essential.

On an overall scale, Mommy (2014) is a smartly crafted, fervently told & excellently acted drama that presents Xavier Dolan in total control of his fledgling craft and is one of the most notable works of its year. Addressing troubled youth, dysfunctional family, mental illness, fundamental justice & Oedipus complex in its own authentic fashion, this Canadian film catapults its young talent to the next level and is his fascinating ode to a mother’s love for her kid. It is challenging at first but the longer you hold on to it, the better it gets. Thoroughly recommended.