Mayday Movie Ending Explained & Themes Analyzed: Karen Cinnore’s directorial debut ‘Mayday’ is an interesting watch. The choice of words here is careful because I am still on the fence as to whether I like it or not. It is one of those “plot-less” new-age films that are more about the creative voice than conventional filmmaking. Although I can not say for sure, ‘Mayday’ feels like a personal expression of Cinnore’s perspective on gender and gender dynamics in society.

The film might even have been inspired by her own journey growing up. Not necessarily events that happen, but the obsession and romanticism attached with the happening of them. The coming-of-age story of Anna takes place in a post-WWII-like fantasy world with an all-female cast. The vintage aesthetic gives the film a rustic visual appeal and its confluence with modernist ideas of feminism as the film’s thematic core gives ‘Mayday’ an interesting touch.

‘Mayday’ is anything but straightforward. Because of the absence of structure in storytelling, watching the film can be a vague experience. There are a lot of aspects that need explaining and here we are taking care of that! This article attempts to explore the plot, themes, questions that need answers, and the ending of ‘Mayday’. Read on if you have watched the film; kindly skip if you haven’t.

The story revolves around Anastasia, i.e., Ana, a naive waitress at an eating joint. Her abusive superiors at work make her life and job miserable. One day, during a thunderstorm, she is asked to switch on the power fuse in the basement. When she tries to, everything but an old baking oven is turned off. Drawn in by it, Ana opens it and finds herself washed up on the seaside. 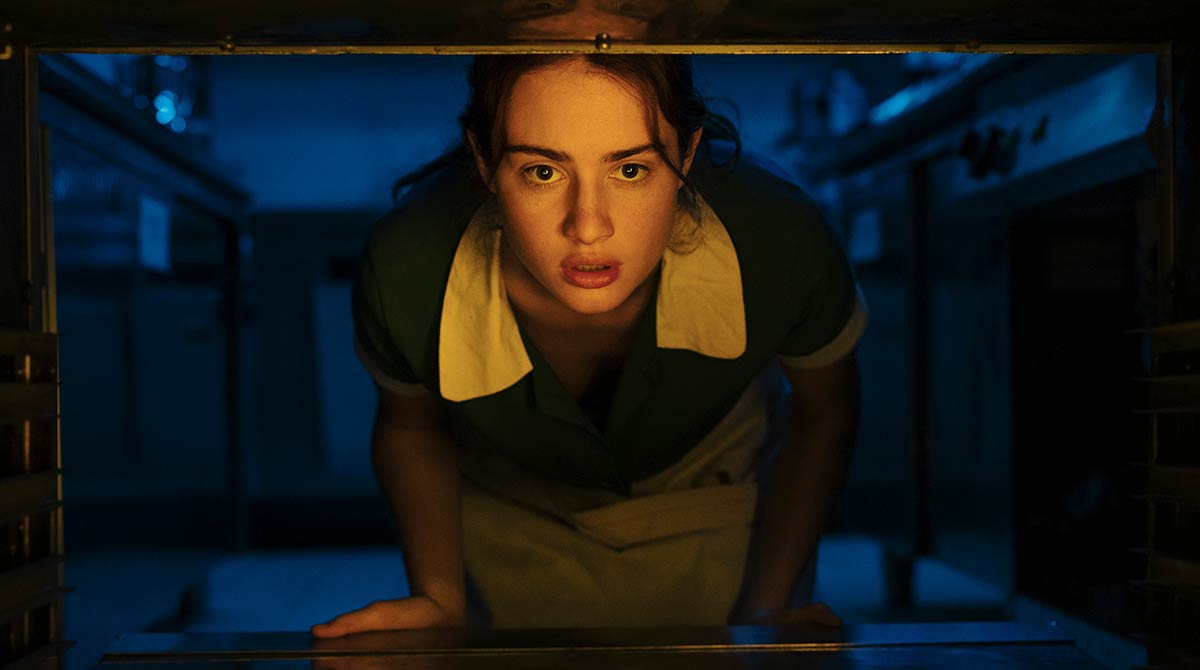 She is found by Marsha and two other girls who tell her that a war is going on. Ana sees soldiers flying in, seemingly to help the girls in terrible weather conditions, as in the first shot. The four girls bond over everyday activities. Ana soon discovers why she was taken in by Marsha: to kill. The girls actually use the distress signal “Mayday” to call in male soldiers to their deaths by guiding them to cyclones at sea. Initially reluctant, Ana soon takes to the task fervently and helps Marsha and co to kill male soldiers. She has a vision of the head chef from the joint sitting in the forest. After hearing Dimitri’s voice (her partner), she decides to go back. With the help of the group sans Marsha, she goes to the same evening in the real world. Only now, she is not the Old Ana anymore.

WHERE AND HOW WAS ANA TRANSPORTED?

Ana was transported to an unascertained timeline when she opened the oven. The world, that looks like something right out of the 1950s, maybe real. Going with the comments made by Cinnore on the subject, the world might even be the subconscious of Ana.

The only reason why the world can not be deemed absolutely fictional is because of the presence of June (Juliette Lewis), who is also seen in the real world with Ana in the bathroom. Even June can be a projection of Ana’s subconscious, although the nature of the relationship between them is not specified.

As far as the how is concerned, there is no mind-numbing scientific explanation like in a Nolan film. Cinnore’s intention of using a different setting that is fictional in nature was not to sensationalize or convolute the plot but to use her personal expression to observe changes in Ana’s personality.

WHY ARE THE GIRLS KILLING MALE SOLDIERS?

Marsha keeps referring to a “war” that the girls are in. At first, it seems like she is referring to a World War. The setting, uniforms, and the soldiers create confusion. But soon it becomes apparent that the “war” here is that of genders. 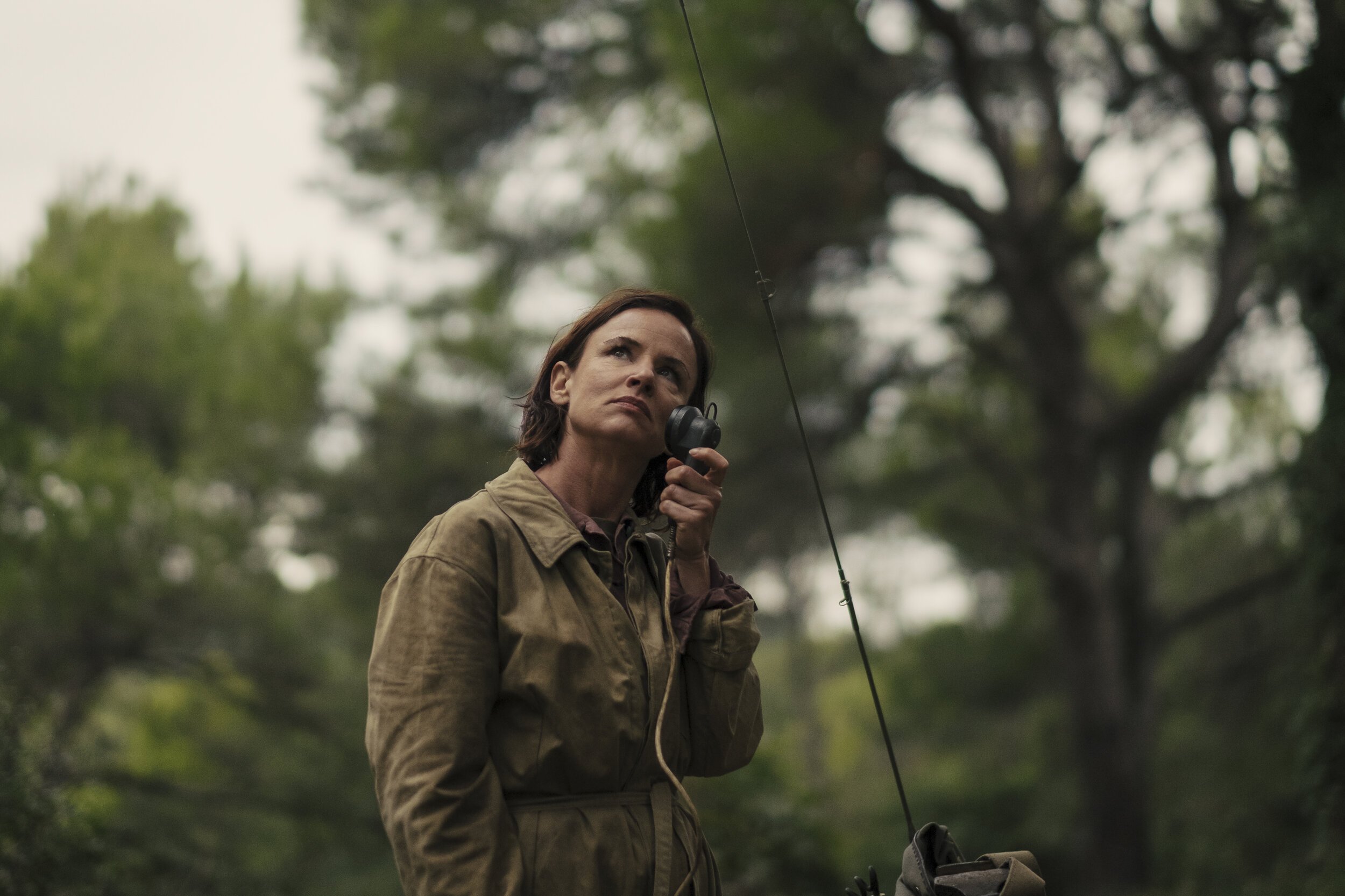 In Marsha’s expression, gunning down soldiers is eradicating predators who prey upon women around the world. Her view of the other gender is so abhorrent and suspecting, that she can see no good. All she cares about is getting rid of them.

This presumably stems from a tragedy she might have gone through. Her influence is so strong that she even convinces the other girls, who might have been similar victims, to join her tirade. It might not be her intention but this narrative choice comes across as excessively violent and primal. The new feminist movement and modern sensibilities about equality and gender are more calculated in the way they try to reconstruct the norms.

WHAT IS THE SIGNIFICANCE OF THE DANCE SEQUENCE?

No, there is no correlation of the sequence with the story. In an interview at the IRRF, Cinnore revealed her fascination and love for synchronicity. Watching military parades and marching them in neat lines in sync with each other inspired her to shoot it. The idea is even helped by the actual presence of soldiers in the scene. Hence, you see this structure that she creates in the steps, choreographed just like an actual military performance. There is not a lot more to it. 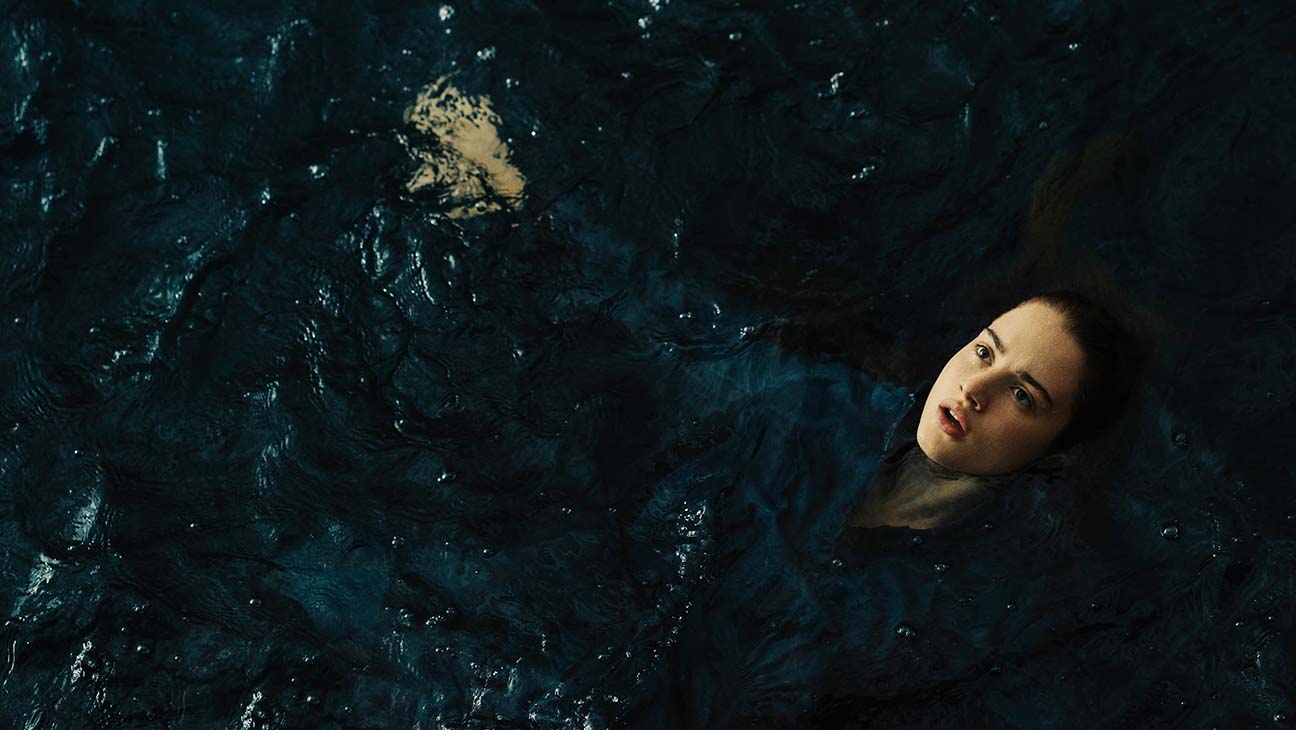 As I mentioned, Cinnore’s representation seems more vengeful and internal. It is maybe something to do with how an individual victim feels and wants to do as opposed to the movement as a whole. For someone who faces the atrocities herself, Marsha’s way of retributive justice is how they feel. They do not care about making a change through reforms and conversation. The “tit for tat” frenzy takes over when they process the events and attached trauma internally.

Cinnore deliberately chooses a setting of an era where the power of men is at its peak. History books are a testament that no modern wars were started by women. The entire idea of war is fueled by male ego and self-interest. It is, for this reason, I feel Cinnore must be given some leeway. Marsha’s “war” might not be representative of how Cinnore feels as a person. It might be something entirely different.

Ana’s coming-of-age story and her transition, form the main crux of ‘Mayday’s cultural exposition. “I am not that kinda girl” is a dialogue that Ana says two times in the film. Her actions subsequently are different after her experience in the other world. When she comes back, she confidently makes her way to the stage, the limelight on her, and prepares to stupify the crowd.

Her changed personality is in stark contrast to the Ana that is thrown around by the abusive superior, who even dares to take advantage of her behind a closed door before the thunderstorm. I felt that this theme was not appropriately explored by Cinnore. Her ideas in this context seem clouded. The articulation of the change is sudden, without nuance or subtlety. Giving her more time after her return could have worked this idea better into the plot. 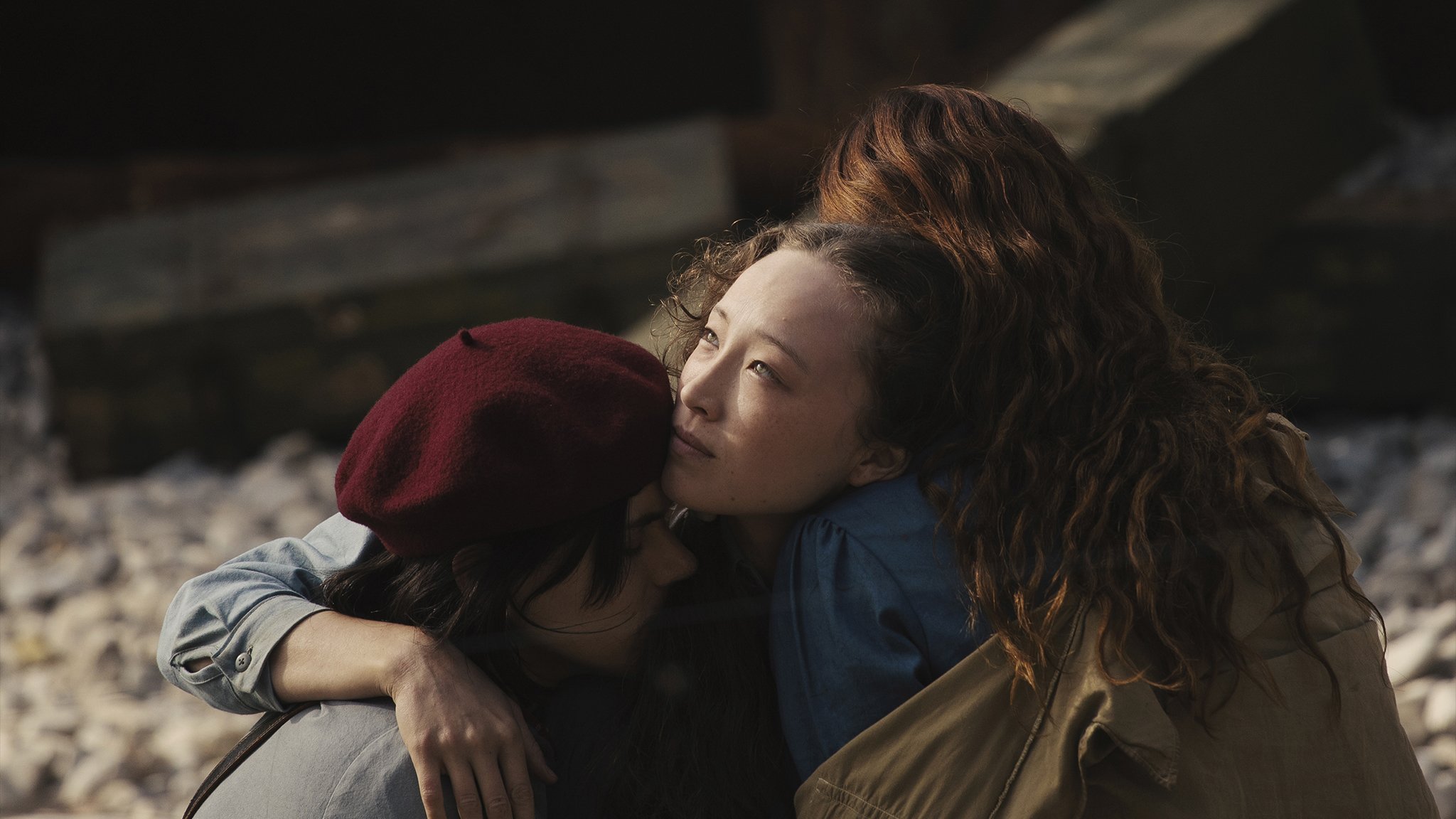 There is a conflict and an ironic confluence, of internal and external violence in the film. And unknowingly, the director has created a tool to represent both at the same time. Look at it this way. If the other world is a figment of Ana’s psyche in the aftermath of the superior’s acts, then whatever she goes through is her trying to come to terms with what happened.

She internalizes the anger she feels. The actual violence that takes place is something that she assuredly feels she is capable of, without having done so. Cinnore actually explained it to be more external than internal, but I feel it is the other way around if you look at it.

In the end, Ana takes the stage while Dimitri prepares his instruments. She is about to sing, something she can do well presumably, which she was running away from before her experience. This is what marks a change that she has gone through. Wearing her hair down to her shoulders, without taking her apron off, she strolls to the stage like an elegant swan. It is a fitting finale to the story and the inner turmoil that she went through.