Bhramam Prime Video Review: Bollywood has been known to create remakes of movies made down south, be it in the Tamil, Telugu, or Malayalam industries. The same situation occurring in reverse isn’t one you usually hear about. But 2021 has been a very strange year, especially with regards to “Andhadhun” remakes.

Based on the 2010 french short film L’Accordeur, Andhadhun directed by Sriram Raghavan was a 2018 black comedy noir thriller about a blind pianist who becomes embroiled in the murder of a yesteryear actor. Andhadhun in 2018 stood out as a different Bollywood film from the traditional ones because it is both a seedy noir as well as a blackly comedic thriller. And while the script becomes a tad bit too convoluted and dragged out in the second half the energetic direction by Raghavan and the performances by Ayushmann Khurana and especially Tabu helped Andhadhun stand out from the rest of the 2018 Bollywood offerings.

Ideally speaking, remaking a movie should be done at least after a decade or two of the original’s release. Most of the successful remakes like The Fly or Scarface worked because the basic source material was maintained while the movie was updated based on the time it is being released. It also worked because enough time had passed and the newer audiences would be introduced to the remake who have no strings attached with regards to the source material. 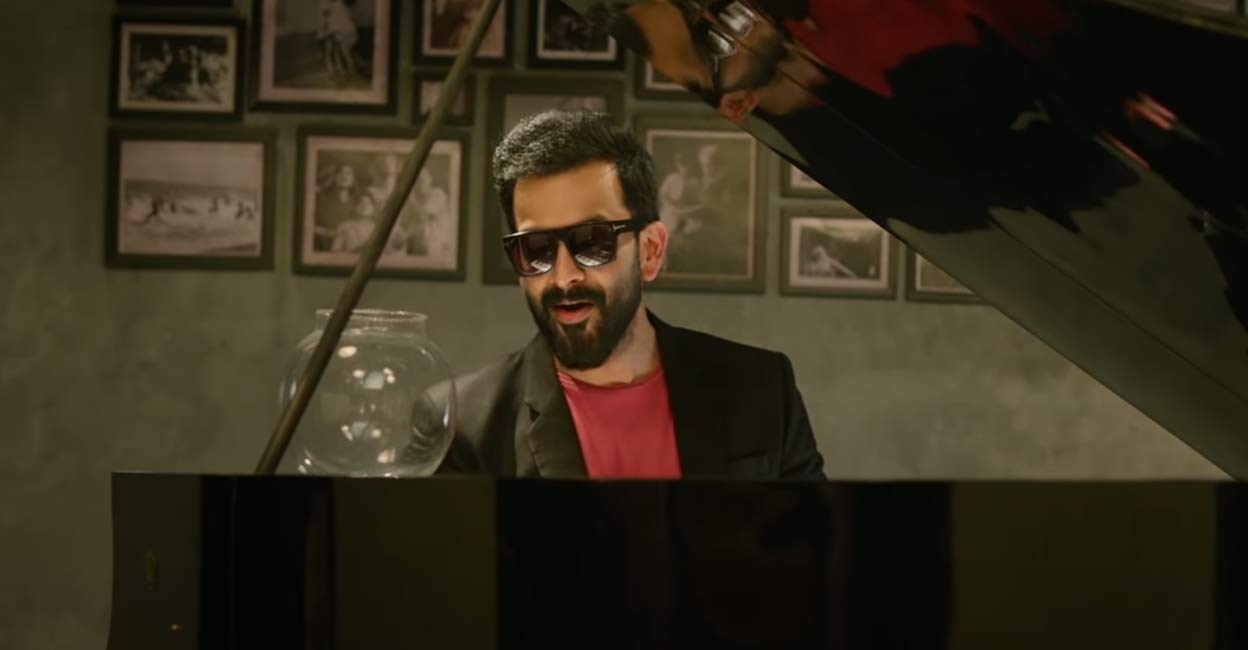 That is not the case with Andadhun and its subsequent remakes. Released 3 years after the original, Bhramam is the second remake of Andadhun this year itself, the first being the Telugu remake called “Maestro”. While that is almost a frame-by-frame remake, with an additional sentiment added in, Bhramam is slightly different.

Ostensibly not a frame-by-frame remake, Bhramam tries to streamline some of the issues the original Andadhun had in the second half. It would depend on whether the scenes excised worked for you in the original. One of the bigger changes Bhramam has is its emphasis on tone, foregoing the dark noir-ish vibe in favor of a comparatively light-hearted touch, and it worked in this case because it never really devolved into an out and out slapstick comedy. There is an effective balance that has been maintained here.

Also, Read – The State of Modern Comedies – Solution I: Everything Is Terrible!- Playing Upon Expectations

The location change works here too. The original film takes place in Pune, while Bhramsam takes place in Kochi and director Ravi K. Chandran – who also doubles down as the cinematographer, is successful in showcasing a different angle to the location. The change in location somehow aids in changing the interpretation of the characters.

Prithviraj’s version of the protagonist, here named Ray Matthews, is far more subdued and restrained than Ayushmann’s Akash. The restraint somehow manages to highlight the sleaziness of Prithviraj’s character, a “blind” pianist whose morality isn’t his strongest suit. Raashi Khanna’s Anna, Ray’s girlfriend, played by Radhika Apte in the original, is similar since the script doesn’t give her any favors. However, the chemistry between Khanna and Prithviraj sparkles here. The seduction scene between Khanna and Prithviraj made a deeper mark in my psyche than say the chemistry between Apte and Khurrana. 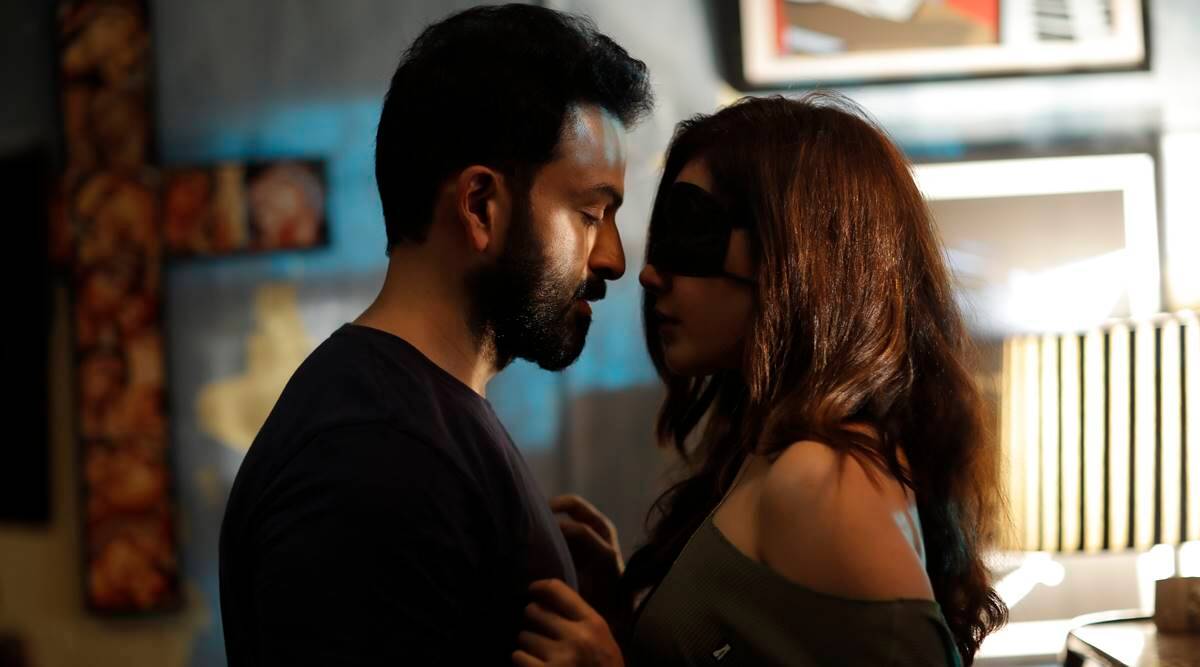 However, the biggest difference in casting here is the femme fatale. Simi, the wife of the actor, played by Mamta Mohandas is good. She is able to bring a sense of playfulness to her conniving nature. But, when one compares her to how Tabu plays it in the original, she falls a foot short. One of the bigger differences I felt is in the aesthetics here. In the original Tabu is almost of a similar height or even taller than Ayushmann and that vantage point gives her character an added sense of menace and high ground – at least subconsciously.

Plus Tabu’s seductive nature, as well as her conniving attitude, blended perfectly with the screenplay’s unpredictability. It was always hard for me to buy Mohandas’ version as a woman completely three steps ahead of everyone else. Unni Mukundan’s version of the inspector, Simi’s lover, is a far more developed and far more menacing a character than Manav Vij’s version that came off as more wooden in the original.

The movie even after a bit of streamlining, feels a tad bit too long, due to the addition of songs. And unlike Amit Trivedi’s jazz-heavy score which left a mark in the original, Jakes Bejoy’s score in Bhramam is largely forgettable. Bhramam as a movie doesn’t exactly justify its existence as an essential remake, but it is definitely a decently made one.