After being away for years, Effi (Noa Biron) returns to her hometown Acre, following the death of her beloved Grandfather. In spite of constant warnings from her mother about the darkness that awaits her in the small town, she readily goes to the little place. Mostly because of her love for her Grandfather & somewhere down – the curiosity to take one last look into that strange corners of her past.

Most of the coming of age films that I’ve seen in the past few years features a kind of enlightenment of an individual stuck in a place, finally realizing that the place is in fact not allowing them to grow up. Limor Shmila’s “Montana” does the exact opposite. A young woman returns to the place which might have kept her captive, almost reliving what she had gone through in her younger years. In the process of digging up shady details of her younger self – which both flashes in front of her eyes in flesh & quietly haunts her, she ends up falling in love with a beautiful married woman.

The film captures the fractured internal relationship of a group of people in the town. How every single happy & sad moment is followed up by actions that harm more than just one individual. Effi loves Karen (Netta Shpigelman), in spite of her being married with two children. She can see how her relationship with her husband is not working out. She can also see her mirror self in her daughter. 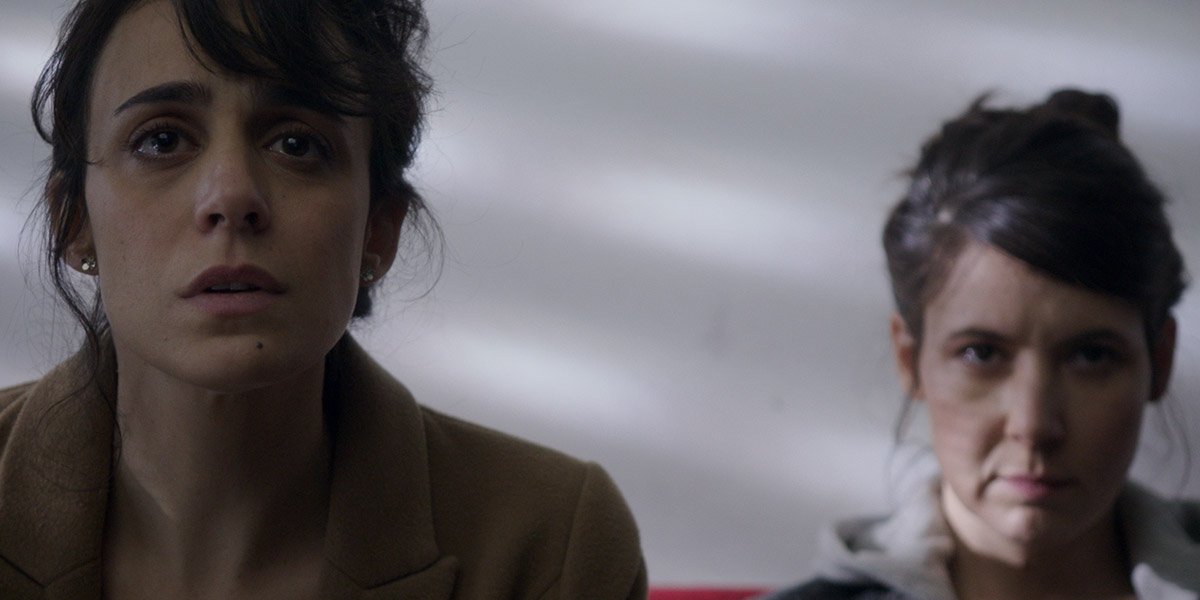 Effi, who has come to the town for a short while extends her stay because of a standstill between love & the moral high ground. While she is involved with a married woman, she is unable to erase what might be ongoing with her daughter. The film explores Effi’s ongoing dilemma where she needs to make a decision because her going and coming back to the town can possibly ruin people. She also needs to dig into what’s going on with her mother’s sister, who she completely loathes for having left her alone in their house with her old parents.

Debutante writer/director Limor Shmila’s direction is assured and proactive. The character of Effi that she has written, feels like it comes from a very intimate place. Effi is someone who, in spite of her young age, doesn’t shy away from pursuing an older woman. She also dreads the loss of innocence that is ongoing in plain sight but is mostly ignored by everyone. Without flashbacks or stories of Effi’s childhood, Shmila manages to say enough about her with mere actions and carefully calibrated needs for a cigarette or intimacy.

However, the chemistry between Karen & Effi feels a little far-fetched. We get why Effi might pursue a woman like Karen but Karen’s attraction towards her doesn’t feel like it could just be an outcome of vulnerability.  Karen’s choice of blindly following what she believes also feels a tad bit out of place considering how she is a teacher at a school. Also, Dafi Farbman’s editing strikes a strangeness into the narrative which could have used a little superfluous flow. 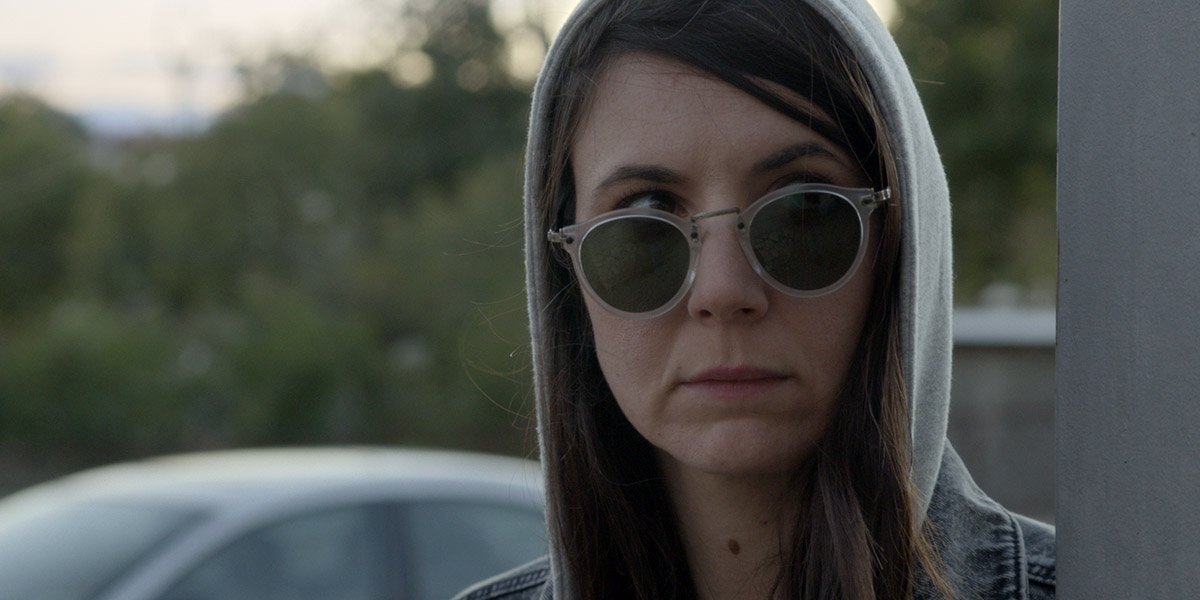 That being said, “Montana” is a well made coming of age film that questions choices that can trigger & change lives while one takes a single drag of a cigarette. It deepens the belief that morality & relationships are always on a similar pedestal, and that choosing to take sides depends on what the past has taught us about the world we live in.

‘MONTANA‘ PREMIERED AT THE 2017 TORONTO INTERNATIONAL FILM FESTIVAL UNDER THE ‘DISCOVERY‘ SECTION.
CLICK HERE FOR OUR COMPLETE TIFF COVERAGE.