Shot on a shoestring budget and introducing Jeremy Saulnier on the indie cinema platform, Murder Party is a downright wicked horror comedy that does lack the refinement & focus of Saulnier's later directorial efforts but still manages to deliver a fun & farcical ride that's as absurd as it is amusing. A riotous & ridiculous first feature that only gets crazier as plot progresses yet never loses its humour in the process, this is one indie flick that can certainly use a broader audience.

Jeremy Saulnier’s feature film debut may not be as refined or focused as his breakthrough effort but Murder Party still succeeds as a wicked horror-comedy that’s downright crazy, twisted & ludicrous, and in spite of its crude look & amateurish feel, the film manages to provide many good surprises along the way.

The story follows a lonely guy who stumbles across an invitation to a Halloween costume party and, having nothing to do, decides to attend it. But he soon discovers it to be a trap set by a group of deranged art students who intend to kill him as part of their art project in order to impress their patron. 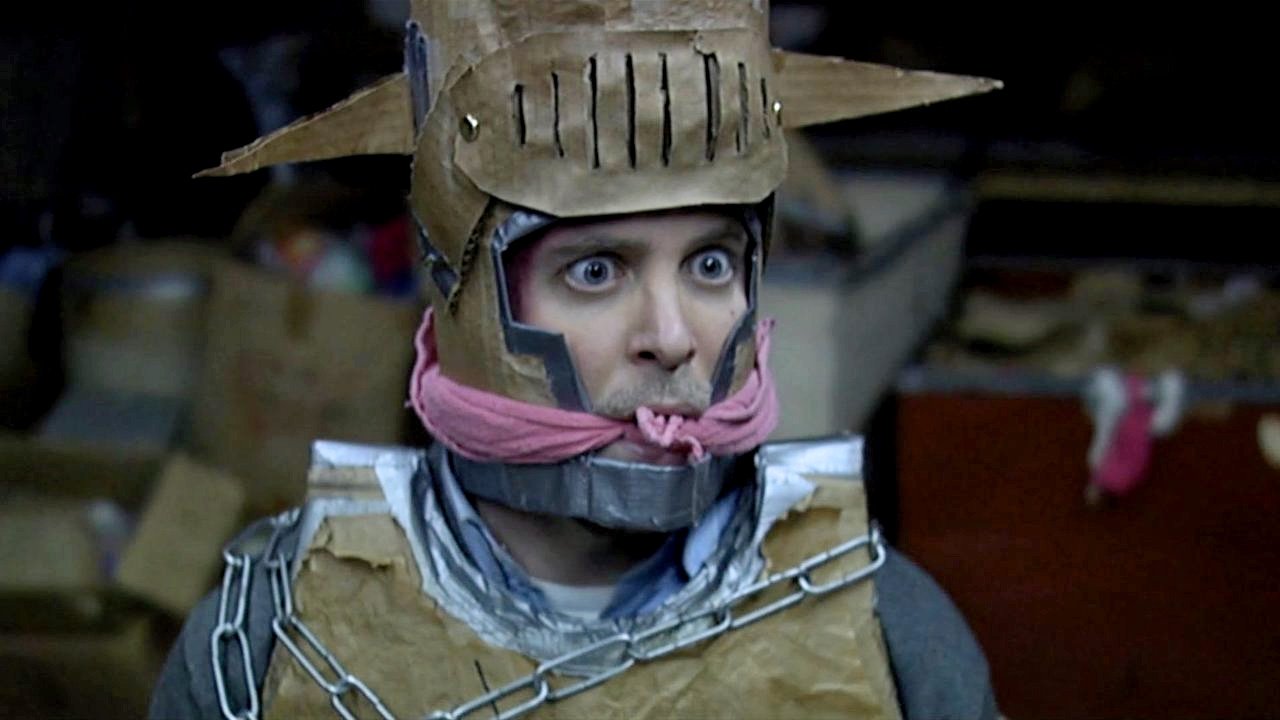 Written, directed & photographed by Jeremy Saulnier (best known for Blue Ruin & Green Room), Murder Party is shot on a shoestring budget yet what it puts on screen not only makes for a refreshing delight but also showcases the director’s knowledge of the genre(s) and his cinematic eye for carving moments that are tense & engaging.

Complemented by a thrilling score, aptly utilizing its camera to intensify the atmosphere, brilliantly balancing the elements of its genre(s), and certainly not holding back on violence or gore, the plot gets more n more demented as it progresses and completely snaps in the final act, massacring anything & everything in its path. 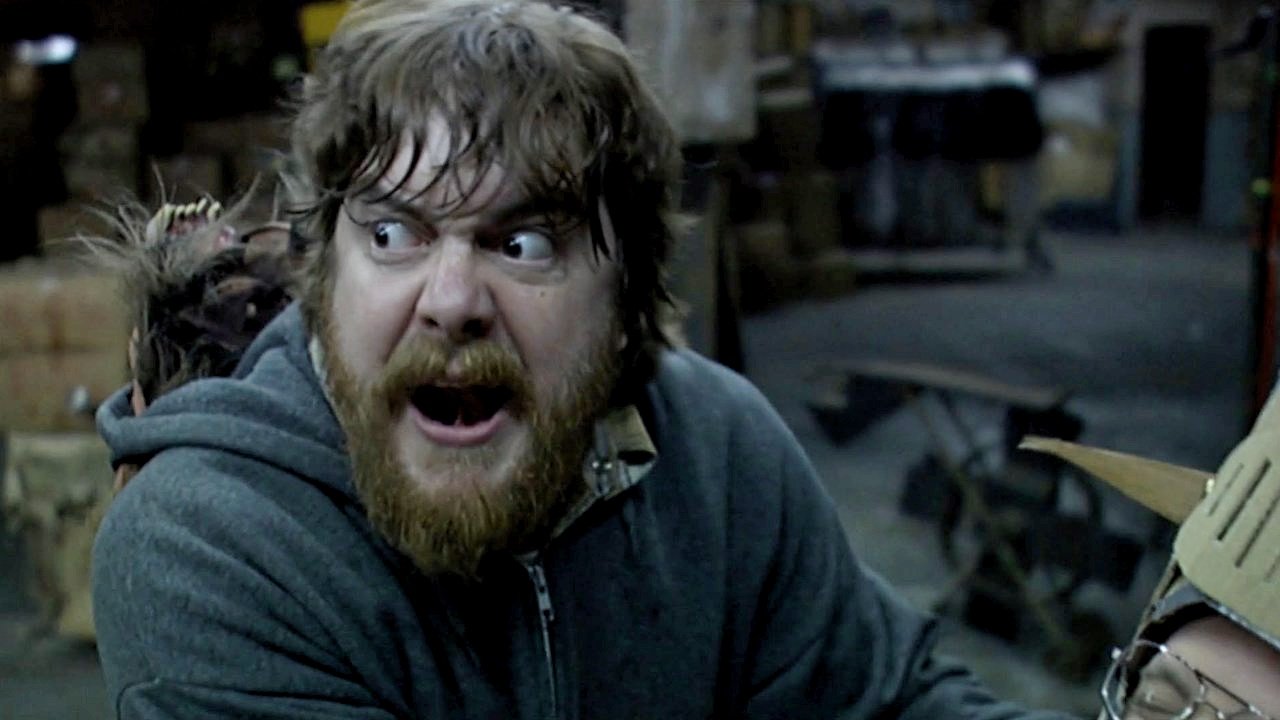 The characters inhabiting the film are nothing more than a bunch of losers, unworthy of any emotional attachment but it’s the little details about them & their actions that provides the majority of laughs. Performance isn’t the film’s strongest suit but Macon Blair & Chris Sharp are still hilarious in their respective roles.

On an overall scale, Murder Party does manage to live up to its name and is an amusing, ridiculous & farcical indie that’s as absurd as it is entertaining. Splashing the walls with blood & guts when the occasion calls for it yet never losing its humor in the process, Jeremy Saulnier’s debut feature is a riotous ride that isn’t memorable by any means but it’s definitely fun, and can certainly benefit from a broader viewership.