Mute [2018]: A Hell of a Boring Sci-Fi With Uninspired Setting & Bland Characters.

Duncan Jones’ spiritual sequel to his directorial debut is everything that his first film wasn’t: dull, derivative, boring, hollow, muddled, overlong & tonally inconsistent. Though not as unbearable as his previous feature, the cringeworthy eyesore that goes by the name of Warcraft, Mute is still terrible on almost all levels.

(adsbygoogle = window.adsbygoogle || []).push({});
Set in the near future, the story of Mute follows a mute bartender who delves into the teeming underworld of Berlin after his girlfriend goes missing one day. Looking for any clues that may help provide any information regarding her whereabouts, his search leads him to places where he eventually becomes a problem for all. 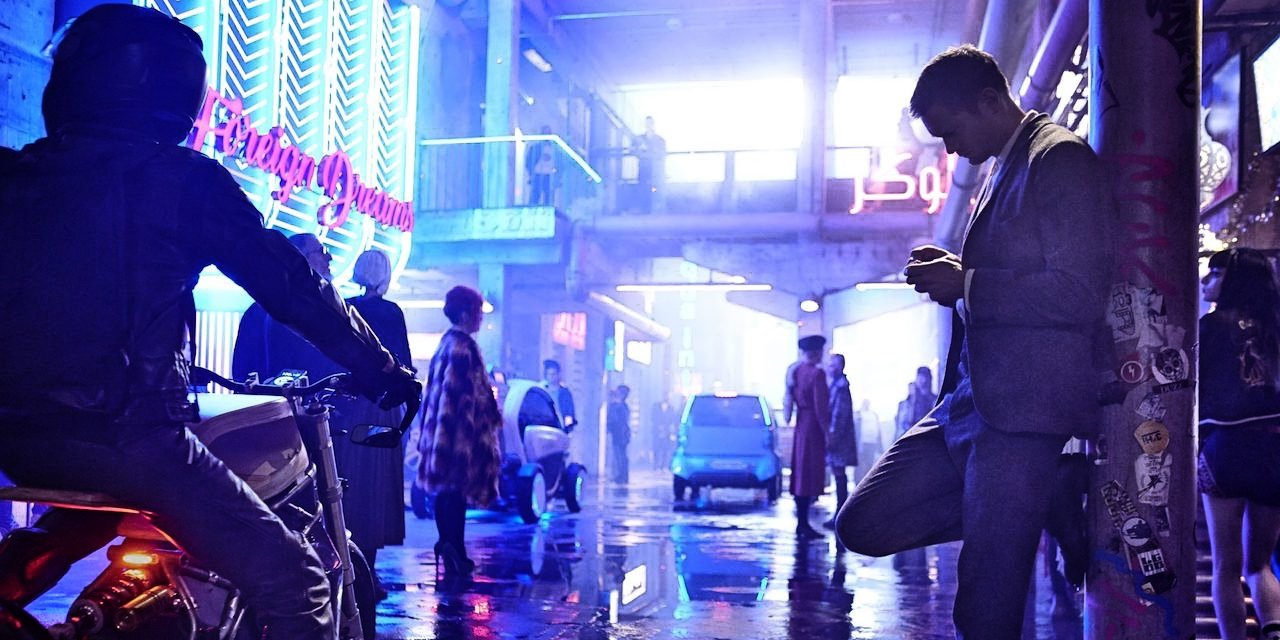 Co-written & directed by Duncan Jones, just about nothing works out in favour of his latest feature. It’s awfully directed & poorly written. Its dystopian setting adds nothing to the main premise and even fails at serving as a distraction to sugar-coat its numerous shortcomings. Add to that, the lead character isn’t interesting at all.

Every single character in the film is bland & utterly devoid of depth. The narrative is as fragmented as it is convoluted. There’s simply nothing about the protagonist that makes us wanna invest in his journey. The film’s nod to other dystopian sci-fi flicks is more or less facepalm-inducing. And the pace at which it all unfolds makes it an ordeal to sit through. 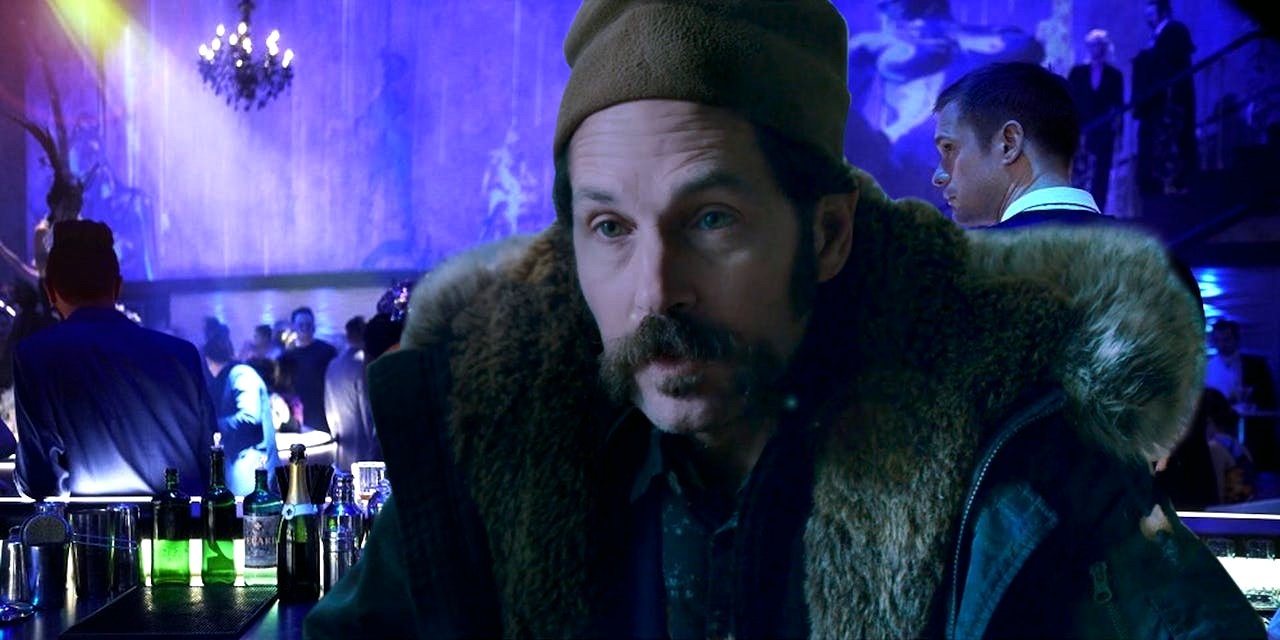 Production design team takes inspirations from existing examples for its futuristic setting and still, there is nothing even remotely intriguing about the future Berlin it puts on screen. Editing is an absolute mess, for it fails to provide a uniform flow to the set of events. Add to that, there’s a whole lot of unnecessary material that the movie could’ve done without.

The only effort comes from Clint Mansell who attempts to make the whole ride somewhat tolerable with a stimulating score and yet it only works in bits n pieces. Coming to the performances, Mute packs a fine cast in Alexander Skarsgård, Paul Rudd, Justin Theroux & Seyneb Saleh but none of them leave a lasting impression although Rudd at least tries a little to make his character stand out. 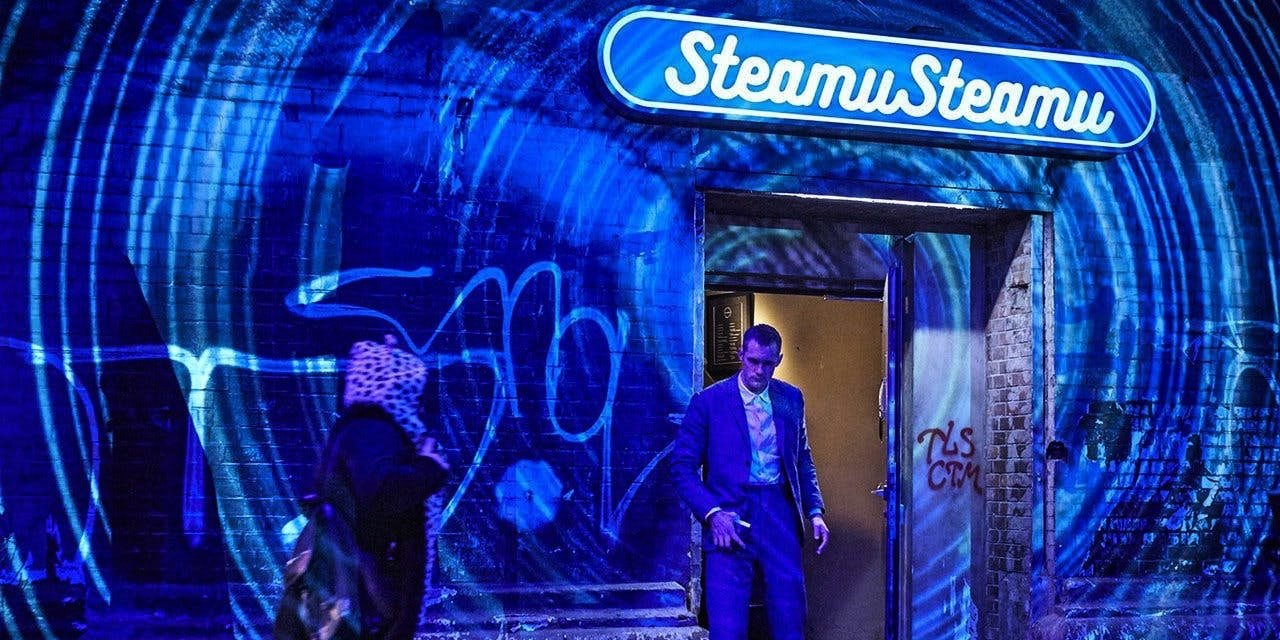 It’s more heartbreaking than baffling that this rotten piece of work is from the same guy who began his filmmaking journey on the best possible note and then followed it up with another stellar sci-fi thriller. But his latest fails to bring the viewers into its world during the earlier moments and it only gets worse & more frustrating with time. You know the film is bad when you have trouble coming up with even one redeeming quality about it.

On an overall scale, Mute pretty much squanders Duncan Jones’ road to recovery after Warcraft triggered his sharp slump in form. Insipid, uninspiring & highly disappointing, it is a tediously crafted & lifelessly narrated sci-fi that’s lacking in all storytelling aspects, and has no sense of direction whatsoever. Brought to life without real passion or proper vision, Duncan Jones’ passion project is voiceless, tasteless, soulless, pointless & meaningless. A huge letdown by all means.