Nayattu (2021) is by far the trickiest Political film I’ve come across as I’m trying to measure my response to it. I can’t rate it, can’t brand it as good or bad. Can’t cancel it. Can’t embrace it. It is probably the fish I ate for dinner, enjoying throughout, but the one which left a bone in my throat, which I can neither gulp nor throw.

It makes me uncomfortable when its obvious choice to stir a conflict finds refuge in Dalit angst. Now there are numerous options available as alternatives here. And almost all have a smaller opportunity cost. It could have been caste pride, feudal arrogance, nationalistic ego, jingoist rage, or even toxic masculinity. But it consciously chooses Dalit angst here. You could accept this choice arguing that this film is allowed to be established in a world that has rarely been explored in the same way. Away from savarna politics. But can any political film be away from savarna politics? Another argument you can make is that this is one person telling his own story or how he perceives it. But when you make that argument, you have to remember as a savarna yourself (me in this case) that you cannot assume caste location. When you do it, you have to be aware of your own internalized casteism. And if you’re through that, you also have to be accepting of the fact that your opinion doesn’t matter much. This isn’t your existence, your politics, or your debate.

When you move forward, you are given a story in which Dalit angst takes shape of a neo rebellion/riot which stands totally on a whim. A film that is shot and built realistically chooses contrivance to actually place its characters in the situation. It’s hard to register due to the editing, which guarantees an organic flow. The turning point, an accident of a Dalit youth, takes place in convenient spatial and temporal locations and finds the company of both, the ignitor and the ones to be ignited. The chase begins.

Now lies get inflated into propaganda and propaganda becomes the truth, leaving no window for its elimination. When you come to think of it, you fail to find out even one version of reality that can cancel the one happening in the film, let alone completely eliminating it. And running doesn’t come out as a solution either. It’s merely the postponement of eventuality.

Now, this has two very contradictory implications: It quite overtly suggests that every truth is nuanced and popularly heard excuses in the name of investigation can actually be true. It doesn’t realize that it takes a pro-establishment stance at that moment. The reality served by the media is what we get. Which is an uncomfortable truth/believable lie but which also has our conviction. And the reality not served by the media but the state is the reality we are forced to accept, which is a comfortable lie/noncredible truth. In other words, there’s a suggestion that what you hear as a cover-up can be true as well. If the next time you hear that 2 people were murdered in police custody, you might think that it can be suicide media framing as murders. Also, if the next time you hear 2 people died by suicide in police custody, you might think it can be murder. “Nayattu” questions our perception but doesn’t make an effort to incite the dire need to question everything for the search of truth.

Then the film becomes aggressively anti-establishment, removing the agitators from the foreground to the sidelines. It blames it all on the state machinery and political greed, which fuels appeasement. If the agitating community lacks political power but has the power to sustain or snatch someone else’s political power then why has it been assumed to be so gullible that it would automatically invest its trust in the party once (and only because) the accused have been caught? 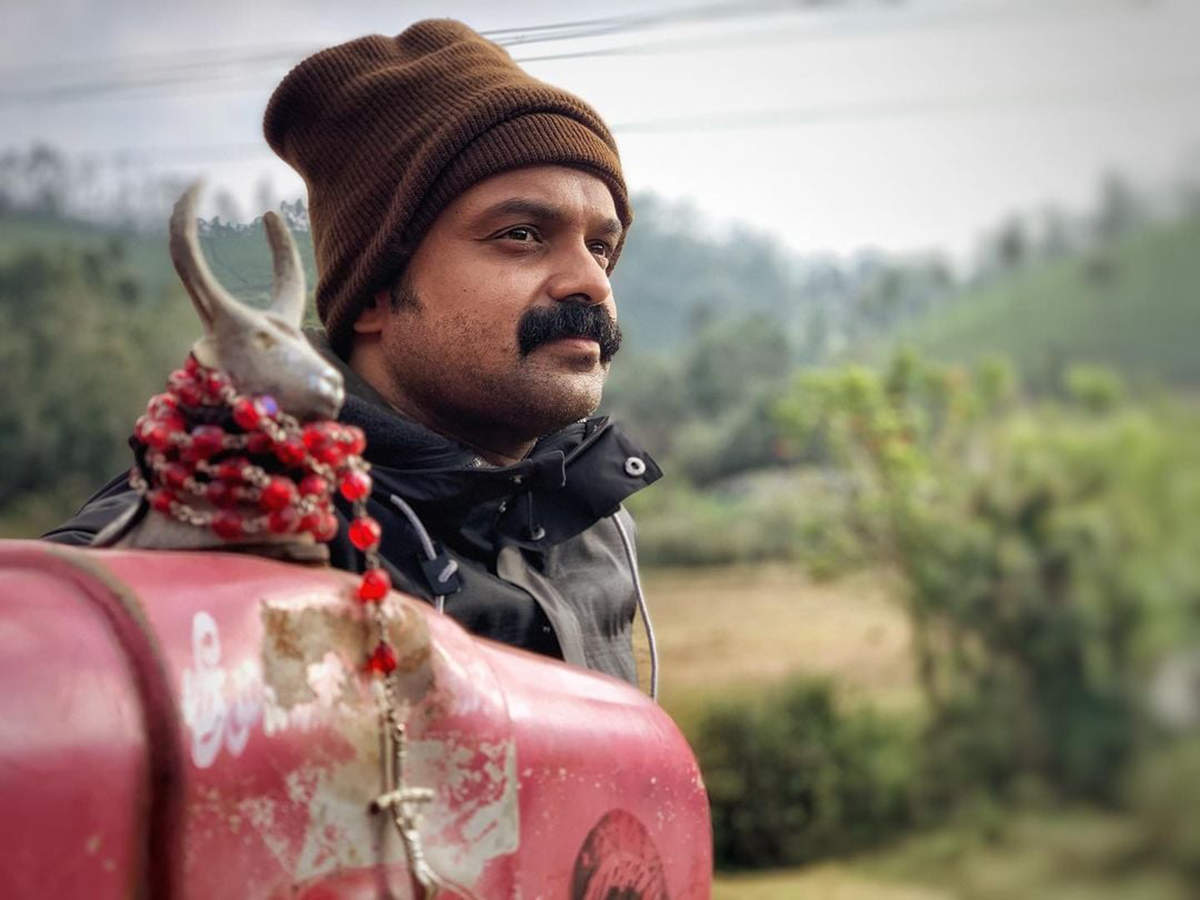 Now, Nayattu’s prime focus is the acidic criticism of state which commits brutality on its people and keeps them blind. So it chooses to show police brutality on police. There’s nothing such as karma biting back. If Karma has to bite back then where’s the catharsis? If the media is painting a certain picture, it can also be driven to paint another picture based on a key declaration, which can easily be sent anonymously. Now if no one is playing hero, and the complexity of the situation is favoring a self-centered behavior then how can this be implied as a tug of war? Especially when power dynamics are unequal.

“Nayattu” gets so obsessed with its conscious anti-state stance that it inadvertently punches down on Dalit unity. Any careless viewing can prove to be dangerous because it can easily stigmatize the entire existence of marginalized groups and their agitation. It tickles savarna anger based on the myth they created, propagated, and now believe in, that any form of marginalized rebellion, angst, and unity is threatening to their existence. Since I’m a savarna, I know the narrative that goes around.

Marginalized agitators demanding state subversion are assumed to be opportunists, parasites, and rioters who take all benefits from the state and then poison the society.
Marginalized people have now been uplifted and anything else is caste violence perpetrated by Dalits on Brahmins as an act of vengeance.
Brahmins are poor while Dalits have encroached all spaces ‘without’ merit.
Dalits exaggerate history, revise it for their victimization and use propaganda to enrage youth to break social order.
Dalits are the cause for their own suffering. They don’t want to come out of their misery. They deny Brahmin intervention in their upliftment.

The aforementioned points might enrage you if you come from the group but this is just a drop in the ocean of the casteist ideas common to savarna mindsets in savarna households.

I’m not saying “Nayattu” caters to those ideas. But there’s a potential to read it with hatred/ignorance.

It works brilliantly as a thriller only because it gets the techniques right. It’s not reliant on tropes but the characters who are either cog of the same machine or the broken betrayed pieces.

Related Read to Nayattu (2021): How The 2019 Malayalam Movie Ishq Showed A Middle Finger To Masculine Toxicity

The contradiction only arises because while on one hand, it bases itself on the possibility of the nuance of the truth, on the other hand, it argues that everyone and everything is blinded by the state and is thrown after exploitation, including and especially the marginalized. And every caste-based politics is politics of appeasement.

“Nayattu” cannot be read in isolation from the political world it exists in, unfortunately. It is a broken dart that hit the bull’s eye. Contrived conflicts of harmful political nature used to build an organic slow-burn thriller that is politically bitter in the right direction.