John Boswell is an extraordinary personality, not only within the LGBTQ+ community but in general. In his brief life, the American historian wrote a total of 4 books, which usually equated sexuality with faith, and made a strong case for homosexuality as a norm that, according to his extensive research, dated back to medieval times. Craig Bettendorf’s “Not a Tame Lion” is a humble attempt to capture the essence of this extraordinary life, but in spite of its best efforts, this visually inept documentary fails to really commemorate Boswell.

Recounting one of the many icons of LGBTQ+ history, “Not a Tame Lion” introduces us to John Boswell as the possible inspiration for Robert Langdon, the main character in the infamous books by Dan Brown. It proceeds towards the usual interview format that we have seen in documentaries that recount a life. It gives us a first-hand account of John Boswell’s closest acquaintances; his early life, his life at Yale, his books, and his final days before he succumbed to death due to AIDS-related complications.

But, since there is little to no video footage of his life, director Craig Bettendorf uses these interviews as his driving force, occasionally intercutting them with interesting documentation, but mostly superimposing the narrative with jarring and odd musical cues, and a repetitive montage of a man with a burning torch entering a cave. 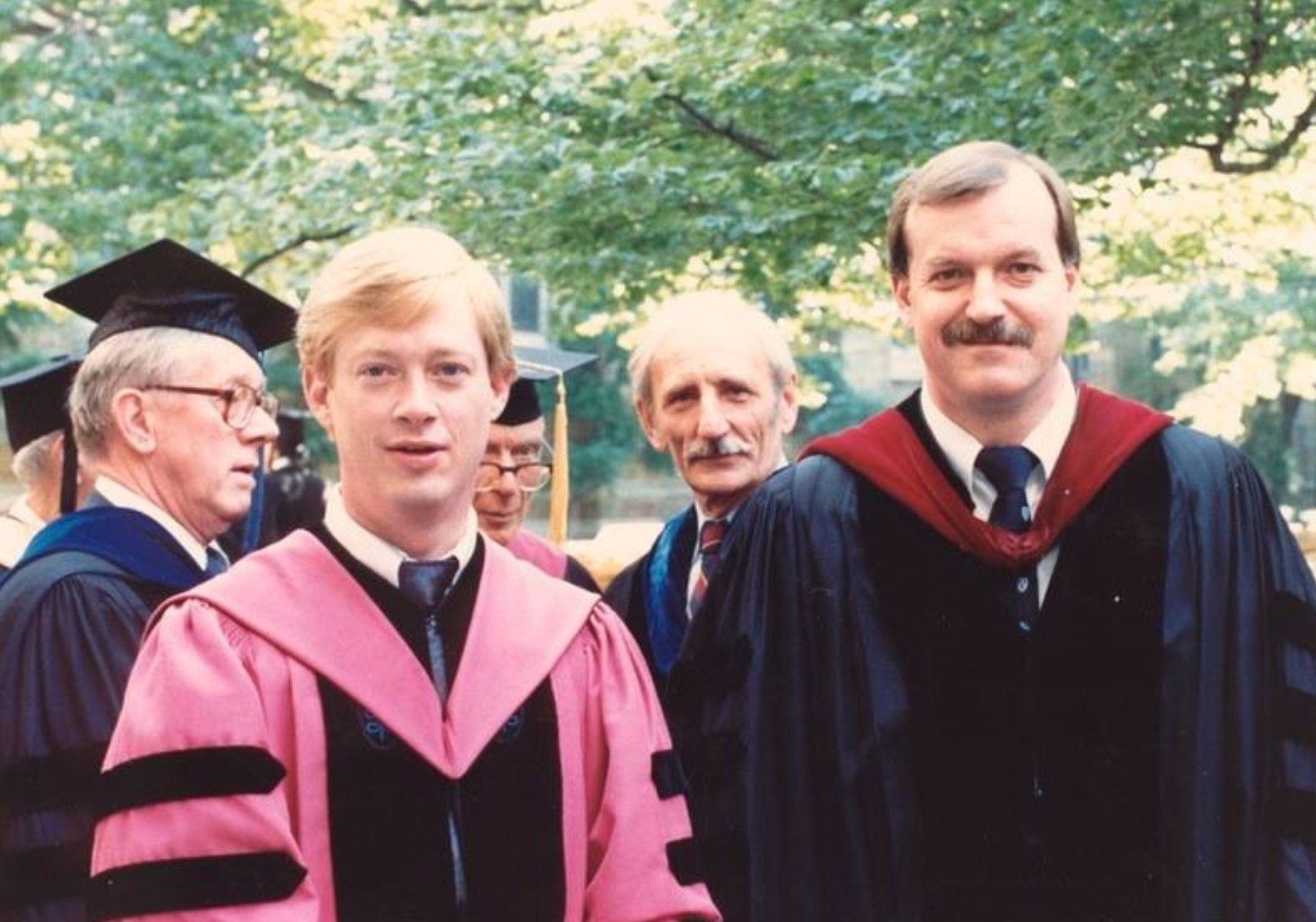 The said montage and the film as a whole are so badly edited that it turns an extraordinary life into a boring reportage that should have been a podcast instead. The filmmaking doesn’t just feel lazy; check out the camera placements for the various interviews that are featured and you will know what I mean, it also feels like it could have been trimmed by at least 30 minutes and it would have left the same impact.

For a film that is talking about an essential and possible turning point in how homosexuality is perceived today and the one that Boswell so dearly fought for, all you are left with is a bad taste of misplaced music. The only high point, and moving aspect of “Not a Tame Lion” comes when Boswell’s sister talks about him and when you see the only footage of Boswell that was available. At least, the clip shows that Boswell had a sense of humor, even in the face of adversities. This documentary has none.