Now, this can either be the show being aware of the fact that a large section of the audience is more interested in cameos and other characters than the lead and spinning that into a self-sarcasm bit or the show actually urging the audience to see it from a different perspective.

However, while episode 3 does focus on the main story featuring Jen and Emil Blonsky/Abomination; another separate arc featuring Jen’s former colleague Bukowski and current colleague Augustus also gets almost the same share of focus. Josh Segarra particularly shined in this one and he is inarguably the best performer in this episode.

The episode picks up from exactly where we were left last week. Jen goes to prison and confronts Blonsky about the prison escape and underground cage fighting footage. Blonsky, in response, says that he was freed from the prison against his will but he came back to serve his full sentence on his own. He says it was Wong (aka the Sorcerer supreme) who freed him and took him to the underground cage.

Jen goes back to her office and tries to contact Wong. Meanwhile, Holliway calls her and asks her to visit him. Upon visiting Holliway, Jen is surprised to find her former colleague Bukowski there. It is eventually revealed that Bukowski is there as a client who wants legal help to deal with a case of fraud where he is the victim of an Asgardian shape-shifter who impersonated Megan Thee Stallion. Jen laughs at Bukowski while Pug takes him as a client. Right at this point, Wong makes a dramatic entrance.

Wong tells Jen that he indeed freed Blonsky out of prison just to test his limit of power against Abomination. He promises to give his testimony in favour of Blonsky in the parole hearing. Meanwhile, the Asgardian shape-shifter impersonates Bukowski and tries to convince Pug to drop the case but Pug is smart enough to figure that out.

In the parole hearing, Jen talks about all the good things Blonsky has done ever since he has been imprisoned. Both Jen and Blonsky manage to answer every query of the parole committee adequately. However, the prison escape thing still remained a concern but after Wong arrives and testifies that doubt was also cleared. The parole committee also showed concern over Blonsky randomly turning into Abomination and rampaging to which Blonsky turns into Abomination in front of them and shows that he can actually control. Jen gives her final statement where she says that it only proves that Blonsky could actually break out of the prison if he wanted but he chose the path of completing his sentence. The parole committee eventually awards Blonsky’s release based on everything.

The news media keeps running fake stories about Jen, the origin of her power and her relationship with Blonsky which does seem to bother Jen a little. But both Blonsky and Nikkie suggest she give an interview and clear the air about her. Jen, after hesitating a bit, finally goes to do an interview which mostly works out for her.

On the other side, Pug manages to prove that Bukowski is actually an extremely stupid ignorant man who can very well be fooled by a shape-shifter thanks to Jen’s testifying about her personal experience with Bukowski while the two were colleagues. 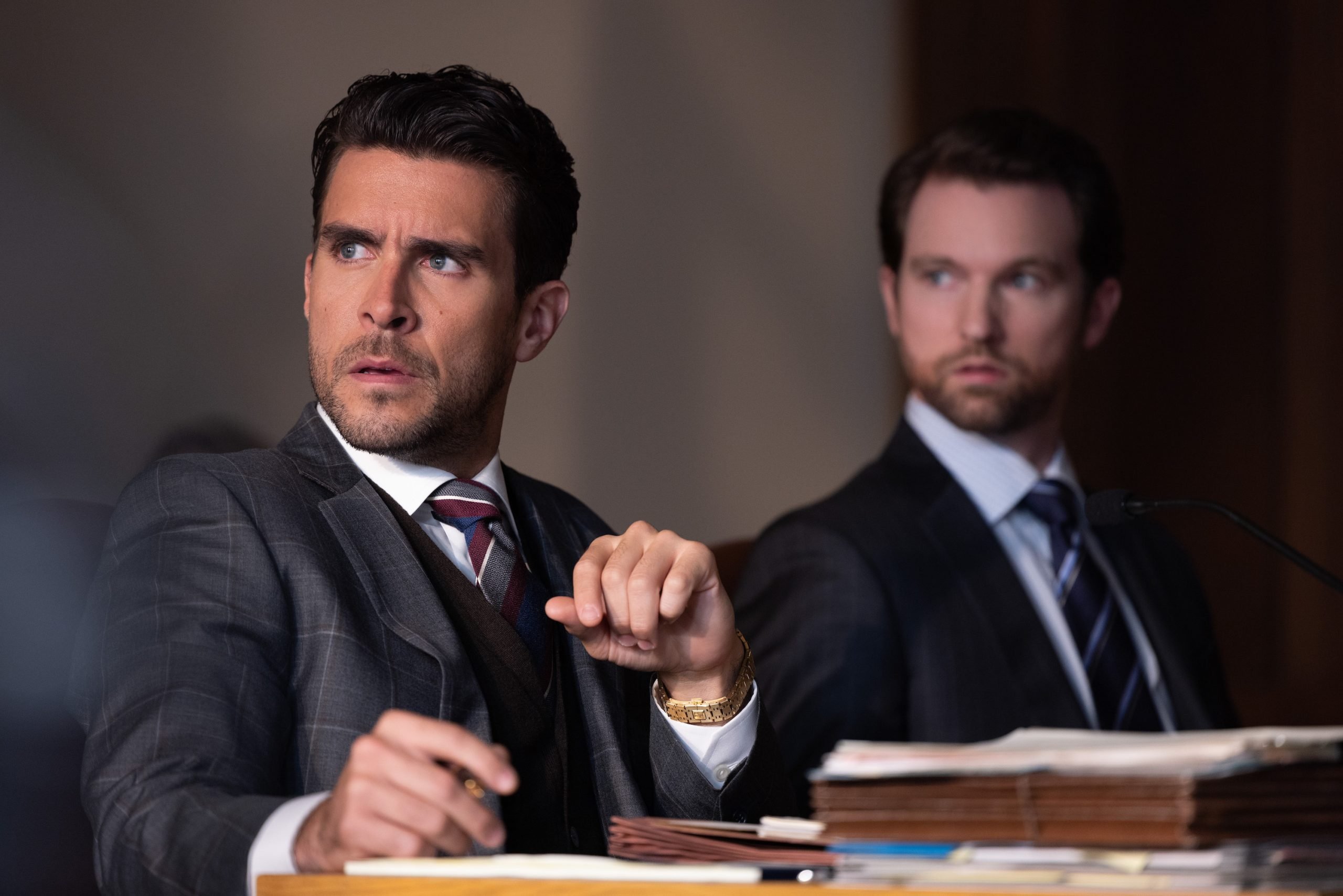 While returning home in the evening Jen is attacked by a group of people with weapons that she recognizes as things from some Asgardian construction site. Jen easily fights these people off as She-Hulk and they run away. One of them tries to pierce Jen’s skin with something but that doesn’t work out well for him. The others address him as Thunderball. In the final scene of the episode, Jen sees her reflection in the window of her car.

In a mid-credit scene, we see Megan Thee Stallion and She-Hulk are twerking.

First of all, the mid-credit scene here again doesn’t have any significant impact on the story but considering the number of people who are discussing it, MCU can very well say mission accomplished.

Now, the ending where Jen gets attached. The Thunderball name sounds very close to “Thunderbolts” and this can be the stepping stone of MCU’s Thunderbolts movie. Considering that, it is quite possible that these people are working for Baron Zemo who was last seen in “The Falcon and The Winter Soldier” or maybe even Contessa Valentina aka Val who was also last seen in that same show.

As speculated after the last episode, Blonsky’s tie-up with the Shang Chi movie has now been established via Wong. Although the significance of that in the context of this show is still not completely clear.

It is also surprising that after such a grand entry at the end of episode 1, Jameela Jamil’s Titania has been completely sidelined. We do hope she will be seen in the upcoming episodes.

There is no mention of Daredevil yet and Bruce Banner did not appear in this episode so nothing much to say regarding that.

She-Hulk: Attorney at Law has a lot of explanation to do in its remaining episodes. The good thing is, there are still six of those left.

Where to watch She Hulk: Attorney at Law

The Lord of the Rings: The Rings of Power (Season 1), Episodes 1 & 2: Recap & Ending Explained