The sophomore directorial effort from Barry Jenkins has traversed quite a road to get to where it is now, first being greenlit after Telluride Festival Programmer Jenkins struck up a deal with Plan B productions, premiering at Telluride three years later to enthusiastic praise, accumulating awards-season recognition in the wake of #OscarsSoWhite, till it finally managed to nab the 2017 Best Picture Oscar in the messiest way a film has ever won that award. Now all that’s left to do is wait and see if the film manages to keep its staying power. In my opinion, there have been plenty of forgettable Best Picture winners from this decade. Remember Argo? When’s the last time you saw The Artist? Or The King’s Speech? And Spotlight is only the best TV-movie to ever win the Best Picture Oscar. In my humble opinion, I believe the only Best Picture winners that haven’t lost their praise are 12 Years a Slave (which I personally didn’t like) and Birdman (which I personally loved), and now only time will tell if Moonlight will join those ranks. 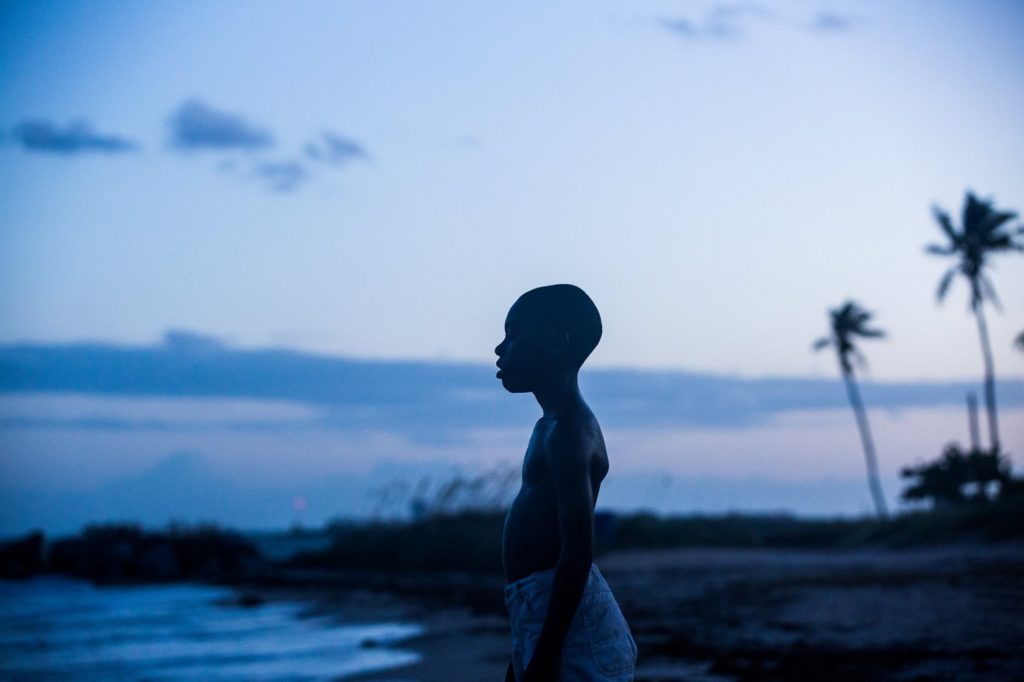 As it goes every year at Oscars time, there are always two films battling it out for the top gong. This year was Moonlight and La La Land and both films seemed so equally close to Oscar glory that they almost both won Best Picture. Back in 2014, it was Birdman and Boyhood, two films that pushed at the boundaries of how films can be created. I’m glad Boyhood didn’t win the Best Picture award for the same reason I’m disappointed Moonlight did win it. Although both films are earnest attempts at neorealism, with an ambitious scope as both films take place over roughly a decade or so, both have the same issues with their main character, in that they have no character. Both Chiron from Moonlight and Mason from Boyhood are blank canvases that all other characters must act around.

Characters like Chiron’s crack-addict mum (Naomie Harris) and drug-dealing father-like mentor (Mahershala Ali), as well as Mason’s hard-working mum (Patricia Arquette) and breezy weekend dad (Ethan Hawke) show their weaknesses, aspirations, and life lessons throughout these two films, which is much more than can be said about Chiron and Mason. These two central characters wander through their own films like ghosts, lacking many character traits or even interests. The main arc of Chiron’s triptych is his suppressed homosexuality in a masculine environment that he soon covers up with a very macho persona, but the details that make up this character are non-existent. He’s a shy boy with not a lot to say, but he seems to have no interests, no obsessions, no insight into his goals, and not even any humour – he simply reacts to the actual characters that surround him in the film. Same goes for Mason, who does have an interest in photography that gets briefly explored, but it’s not enough in this near three-hour film for a character this ethereal. 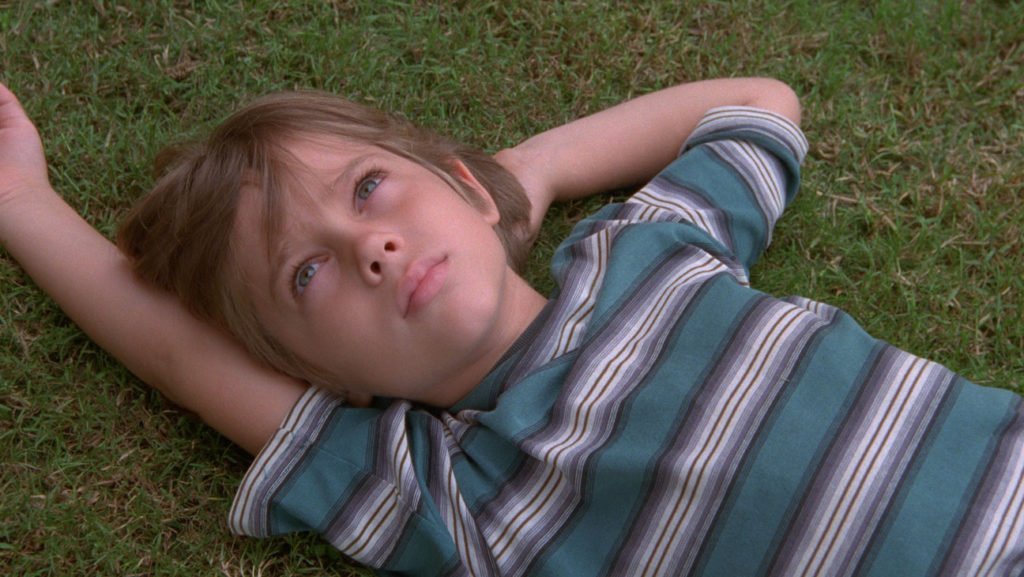 This issue has lead me to coin the phrase ‘Boyhood syndrome’, where a film’s main character has no character and only reacts to the characters around them, rather than act on any of their own instinct. I’m happy enough Moonlight won over the slightly inferior La La Land, but neither have as much character depth as folks claim, despite both films (along with Boyhood) having received universal unanimous praise. For a film about what makes a person a person, Moonlight seems more focused with the surface-level identity traits rather than the more in-depth ones like a person’s temperaments, values, politics, and sense of humour. If a character like Chiron has nothing to offer an audience except a general arc, but with no direct resonance with the audience, then it may be unlikely that Best Picture winner Moonlight will be remembered other than being a part of the historical Oscar snafu.

Of Evil Men and Great Artists.