You walk into the frat party that every college student dreams of since the moment they enroll into the state’s finest universities. There’s booze in quantities that isn’t quantifiable to your mind, there are boys you would love to hang on that dormitory wall and there are pills that would weave dreams out of 7 different shades for every color in the rainbow. It’s a reverie that combusts every mL of adrenaline in your body. The next morning, your whole life has now been reduced to a small column on the front page of the local newspaper. Your lifeless body was found on the doorstep of a hospital, the color drained and consciousness had perspired minutes before your brain caved in. This isn’t a very unusual scenario, and the whole incident is another addition to endless case studies that highlight the rampant use of unmoderated drugs. Director Sharad Kant Patel’s debut feature Somebody’s Darling (2016), despite functioning on a micro-budget very effectively deals with the degrading frat culture in the only plausible manner, the induction of horror. 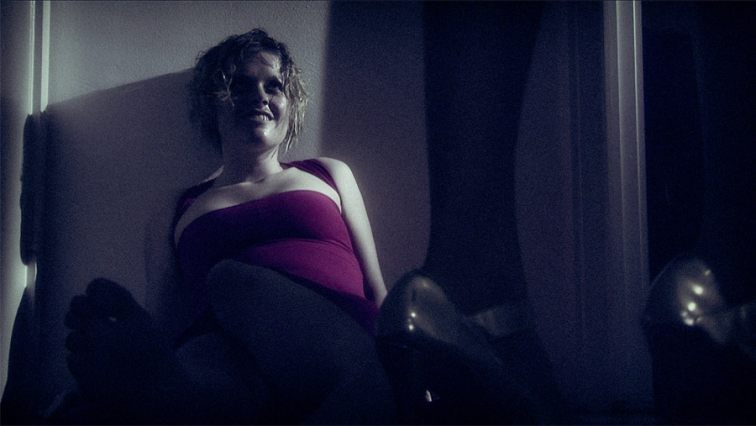 The plot line follows a fraternity president, Christian and his endeavor of infatuation for a female student he barely knows. His obsession is unhinged, and borrows inspiration from the Nosferatu-esque concept of unsubstantiated lust. The primary arc is supported by underlying commentary, as the fraternity turns out to be the gateway to a world that traps young girls with the fantasy of sex and drugs. The characterization of fraternity members as vampires is a smart move, as their ever famishing desire for women is a mutual trait.

Like most vampire films, it flirts with melodrama, not the teenage hormone incited one in ‘Twilight’ (2008), but the feeling of solitude and the thought of love as the antidote. The conveyance of murder as a necessity for survival is metaphoric to the fanaticism applied as an extension of their depravity. The cold-blooded murders, especially the final one committed by Christian can be interpreted as physical and sexual violation, and smartly takes place in a bathroom. Physical violation is never explicitly depicted, thus separating this film from the exploitation genre, which is effective but has a subsiding reach because of its disturbing presentation. 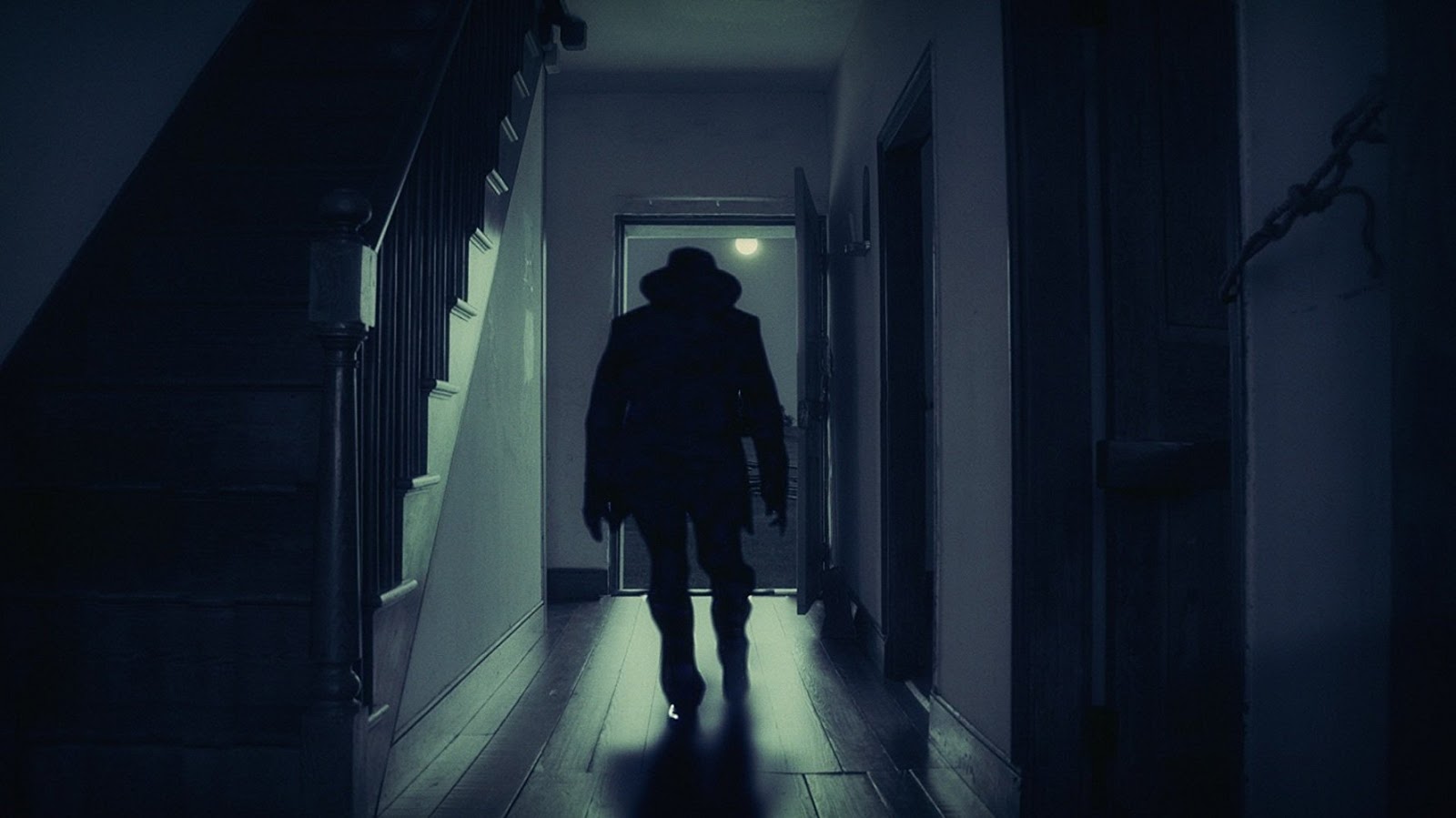 The utilization of the perpetrator’s perspective is reminiscent of the tormented tormentor in Gerard Kargl’s Angst (1983). His mental breakdown is similarly portrayed through physical dissipation of life, and an urgency to arrive at a point, despite the knowledge that it would lead to his downfall. Though Christian isn’t mentally challenged, but his mannerisms before and after the change are equally calculative and psychotic. He leads the fraternity in their motive to kill college students, and later intends to destroy anyone in his path to achieve Sarah.

The throne sequence, according to director Sharad Patel was inspired by Ken Russell’s enigmatic Altered States (1980). The sequences are brilliantly built, with the frat brothers lying lifeless on the steps to the throne, indicating Christian’s betrayal to achieve love. But the scenes are nothing but fantasies, and Sarah’s image is very Macbeth-ian, totally contradicting her actual self. The frat brothers sense Christian’s deviation as he starts changing from a pretentious playboy to a reclusive character. Throughout the movie, there’s always the lingering possibility of Christian being erased by the concerned brothers, and the result as Patel puts it is “the inversion of a traditional genre plot”.

The nurse arc was rather unbelievable in my opinion, and dilutes a very serious subject matter for pallid characterization. But the commentary in the film is to be focused on, and the heavy-handed flashbacks can be overlooked. Somebody’s Darling adopts a dominating but soft lighting and a vignetted look that efficiently visually reciprocates the haziness of this world, like a mist spoken about in old, grim tales. The effect portrays tunneling through a dreamy world that perspires fumes of ecstasy towards the subjects and an ambiance of stupefaction for the viewer.

The movie’s title is a reference to the Civil War ballad of the same name, and the film seems to have taken a lot of cues from it. The description of the soldier is definitely the inspiration behind Christian’s own fate, until the end. He’s fighting an internal war as well, his loyalty to the Brotherhood versus the desire to fill the void within him. I came across reviews pointing out the protagonist’s mechanical acting, but considering he’s not human, his weird body language fits in contextually. ‘Somebody’s Darling’ is like The Lost Boys (1987) but in a contemporary world, not only in terms of setting but its pessimistic relevance as well. It highlights how many college students today obliviously offer their inner selves to the “high life”, in order to achieve the outer self of vampirical beings. This isn’t an exercise in victim blaming, but a reflection of actual tragedies that destroy real lives.