The Oscars are sometimes such a hard aspect of the film world to process. They try their best to please everyone, yet in doing so seem to fuck up everything anyway. The 2019 Academy Awards was filled with good intentions, yet terrible executions and hand-in-ass decision-making. Though the ceremony itself went off fairly smoothly (compared to recent years), it was Green Book being awarded the top gong that rustled many a jimmies, particularly the ones of Spike Lee.

Although nominated for a slew of awards for his film BlacKkKlansman, including Best Director and Best Screenplay (the latter of which he won along with his three co-writers), Lee was so dismayed the moment Green Book was announced Best Picture winner, he exited his seat and tried to walk out the auditorium – as the speeches were being given, he returned to his seat, but kept himself facing his back towards the stage.

Certainly the demeanor of a bad sport. Yet don’t expect an apology any time soon – whenever Lee has a film this publicized, especially in the awards circuit, his strong sense of entitlement and lack of sportsmanship is unleashed. 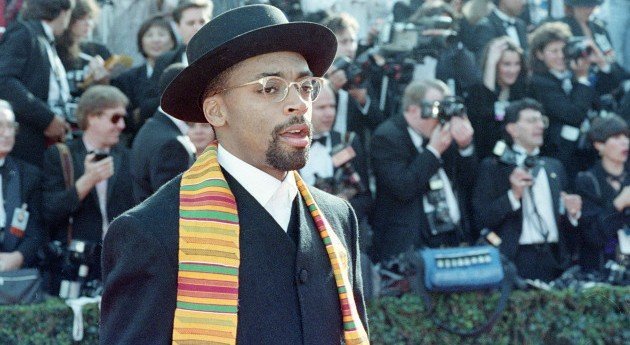 There are a few parallels from this year’s Oscars to the Oscars twenty-nine years ago, when Lee’s Do the Right Thing was absent from the Best Picture category which was awarded to the other race relations drama Driving Miss Daisy. Even when Do the Right Thing premiered at the 1989 Cannes Film Festival to quite the rave reaction, Lee was still miffed that the film won nothing, as he said to Brian Lineham “we got robbed … the fact that we didn’t get anything, that’s what I was upset about,” though he did acknowledge the publicity and positive criticism the film accrued was appreciated.

Of course, once the Oscars fiasco came around, Lee hasn’t been too forgiving of it – in 2011, he ranted “In 1989, Do the Right Thing was not even nominated [for best picture] … What film won Best Picture in 1989? Driving Miss motherfucking Daisy! That’s why [Oscars] don’t matter … Because 20 years later, who’s watching Driving Miss Daisy?” And then again in 2018, just to remind everyone, he reiterated “What film won the best film of 1989? Driving Miss motherfucking Daisy. Who’s watching that film now?” But to be fair to Lee, he is right.

Three years later when Malcolm X was released to high praise and some award nominations of its own, Lee still felt sidelined when Denzel Washington’s lead role in the film lost the Best Actor award to Al Pacino’s Scent of a Woman, which is hardly regarded as one of Pacino’s finer performances. He complained on the DVD commentary for Bamboozled “How Denzel lost Best Actor to Al Pacino in Scent of a Woman, I’m still scratching my head over that one.” Decades later, Lee again opened up old wounds, this time cringingly using a character from his TV series She’s Gotta Have It as his mouth-piece – it was twenty-five years ago, get over it. 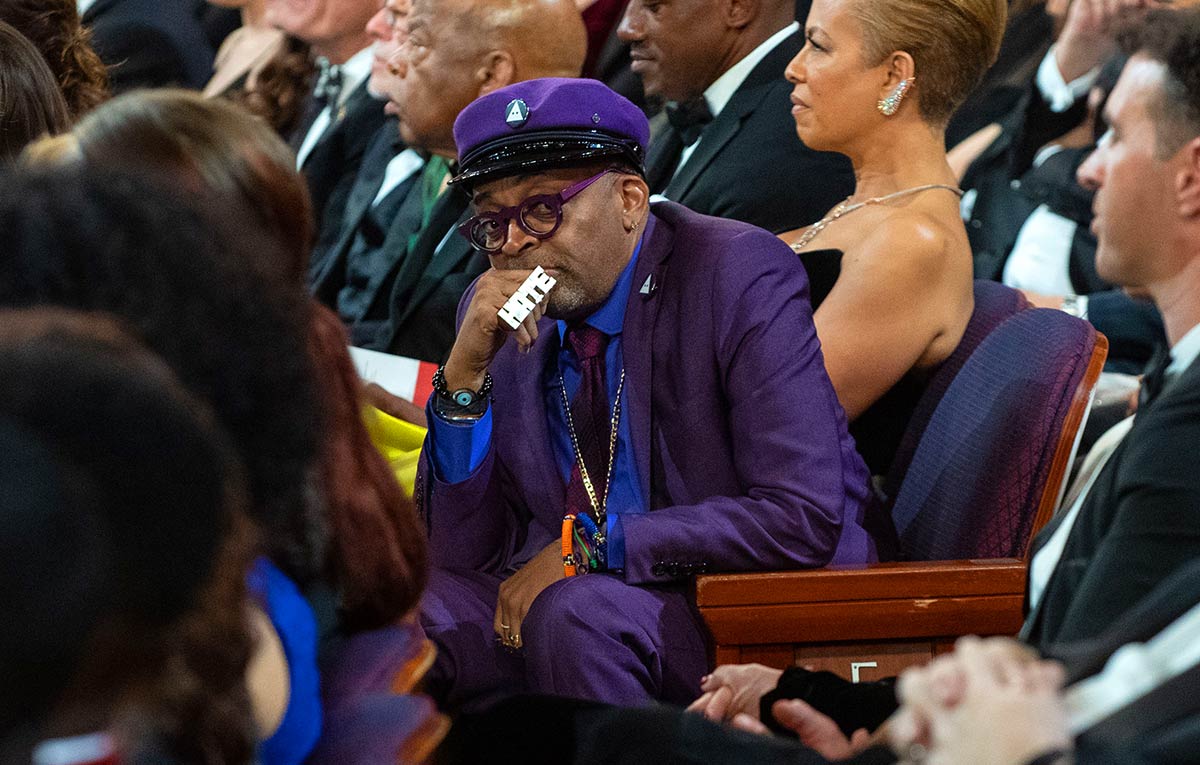 It’s been quite a while since Lee’s name has been back in the awards season spotlight, and so has his prudishness towards the Oscars. Despite winning his first one (at least after his 2015 Honorary Award) this year, he still left the Oscars on a not hugely graceful note. Instead of humbly, reluctantly, and enviously applauding along with all the other seething contenders, Lee took the opposite approach with what turned out to be a highly publicised maneuver.

Green Book’s win stirred controversy oddly because of how overly safe it was, but as Lee said all those years ago, the Oscars don’t matter. Pundits didn’t have their money down on BlacKkKlansman winning the top gong, though maybe Lee was irked that such a film with the same milquetoast sense of drama and easy-going racial themes as Driving Miss Daisy won big again.

It’s no wonder he felt jibbed, though his stunt, more than any other conduct by him during or about any awards ceremony, was a worse sense in judgment than ever before. Great artists can be incredibly rude, though it may not be to a fault. It’s enjoyable to see artists duke it out among their contemporaries and not keep their negative opinions hidden. I do hope to see more filmmakers be open about their love and hatred for their contemporaries, though still retain their class and respectfulness towards others and their achievements, even if they simply remain seated on their hands.