Krzysztof Kieslowski’s ‘A Short Film About Killing’ is a disconcerting drama about societal violence and its hypocrisy to distinguish one form of killing of a being from another. Kieslowski himself wrote in the autobiography: “I think that this movie is not about the death penalty, but about killing in general. About killing which is evil – doesn’t matter why you kill, doesn’t matter who you kill or who does the killing.” (Krzysztof Kieslowski, “O sobie” (About Me), p.126.)

It reflects on the unsparing and irredeemable civilized society we live in. What further amplifies the disturbing elements in the film is our morbid curiosity for capital punishment attuned to our voyeuristic impulses. Why do we, as a society and law, prohibit killings but unanimously vote for capital punishment? Why the cycle of human violence fascinates us the most? The paradoxical lust for violence and ironical implication of committing a crime are explored in a gut-wrenching narrative thread that brazenly avoids moral lecture. With this film, Kieslowski offers a powerful artistic protest against capital punishment. 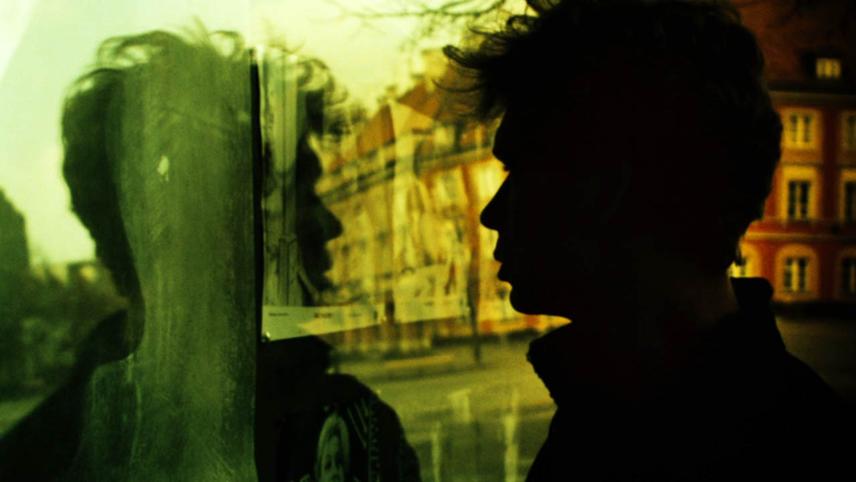 ‘A Short Film About Killing’ shows a cruel irony in its naked form. It deals with two deaths – both dreadful & ghastly. One about the senseless murder and the other about the lawful killing. A young drifter, Jacek (Mirosław Baka), new to the city of Warsaw, wanders on streets. He indulges in innocuous crimes before strangling an iniquitous cab driver and smashing his head with a stone. It’s one of the most striking and excruciating murder scenes shot without a tinge of drama, quite in agreement with quasi-documentary style.

The cold visuals and unsentimental treatment render believability and naturalism to the sequence. Though the lack of motivation can be puzzling, it helps in two things – to draw the comparative study of the other death that follows, and it seems Kieslowski intentionally wanted not to sanitize the killing, by providing a liable motivation for compassion.

Another Recommendation to stream on MUBI – I am Twenty [1965]

The film shifts our attention to another form of killing, involving the law, the judicial killing. Capital punishment of the youngster is shot in a quasi-documentarian style, again without any flurry of drama.

The most disturbing images are not of the young man carried to the execution chamber and forced to tie the noose before hanged, but more mundane ones involving the meticulous preparations for the carrying out of the sentence: an executioner does a detail inspection of the execution chamber. He tests the noose, oils the winch, and ends his job placing a plastic tray under the trapdoor. The five-minute-long scene in which Jacek is hanged is one of the most powerful scenes in the history of cinema and is often referred to in discussions about the death penalty. 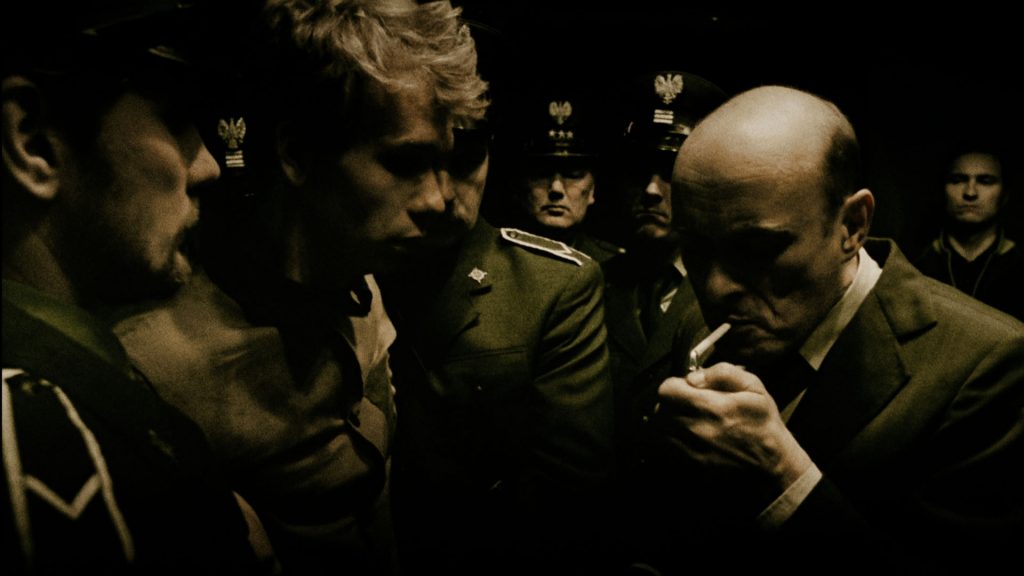 Both deaths are dreadful; however, Kieslowski is trying to draw our attention to how capital punishment is as morally reprehensible as the death of a cab driver. Let it suffice to say Kieślowski made his argument so well that the Polish government did put a temporary halt to all capital punishment after the film was released.

Stream A Short Film About Killing on MUBI