A war-torn ghost town, shells of missiles hanging from roofs, empty streets, haunting emergency whistles and a barren rustling of winds. It’s like we are suspended in a perpetual state of anxiety where reality ends in dreams and dreams begin while we are wide awake. The cracks on the surface seem on the verge of exploding as death walks just around every corner during each moment of this Persian minefield of dread. The ghoul may be nothing but fabricated reality, or something conjured merely from imaginations, but it’s enough to scare the living daylights out of you. Grab a blanket, switch off those lamps and pull up your courage for you must take a dive into this tunnel of strangeness.

Crammed into the cluster of closely knit, cantankerous relatives in a flat during the funeral services of late Emile for nearly three hours, where mostly nothing happens in the term of plot development, won’t be an ideal watch to get entertained. Cristi Puiu, in his painstakingly detailed realism, shows how involvement with relatives beyond a certain point can inseminate contempt.

Sieranevada is amusing and absurdly hilarious at times, while sometimes the drama unfolds in such a mysterious way that you look for a second to catch breathe. Sieranevada is an honest ensemble portrait of a family reunion where prejudices and back-slapping emerge during extended conversations about the Charlie Hebdo murders; Communism; 9/11 conspiracies; and personal remarks that bring out the ugly side of relationships. The film is a bit of a slog, it checks your patience at times, but ultimately, if you submit yourself to this film, you will gather many tiny incidents that might have happened in your own family gathering, and probably laugh about it. 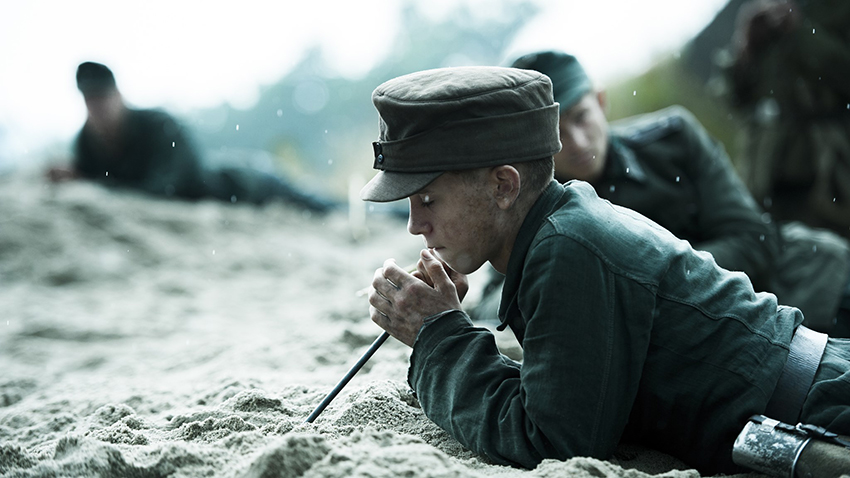 Tables have turned, brooding revenge is on the mind, moral and ethical values are muted, and hatred in naked in this Best Foreign Language Film nominated Danish film – Land of Mine – that starts at the end of WWII. Denmark has captured young German PoW, and they are forced to defuse and clear hundreds of thousands of land mines with their bare hands. Land of Mine focuses on one of the troops of starving German boys who are mercilessly treated by the ruthless, Seargent Carl Rasmussen. The pensive drama of shredded humanity to its transcendence to awakening compassion shot on desolated beaches and scorching heat, is an underrated gem of a film.

Broken windows, broken hearts and broken dreams create a perplexing paranoia that’s hard to shrug off. Squeeze in a spirit collapsing tragic incident while she is consciously asked to break the moral boundary to achieve a life that she might not even wish for.

What starts off as a simple story of a father who wants the best for his only daughter, sharply turns into a subtle mystery drama of placing your moral values & shifting your conscious effort to abide it, which seamlessly sweeps into a complex & repressing psychological zone that will be difficult to comprehend. Romanian director Cristian Mungiu, who rose to fame with his pregnancy drama “4 Months, 3 Weeks & 2 Days”, is back with a more complex and subtle drama about the scruffy choices we make for our loved ones under the strictly political, social and cultural condition. 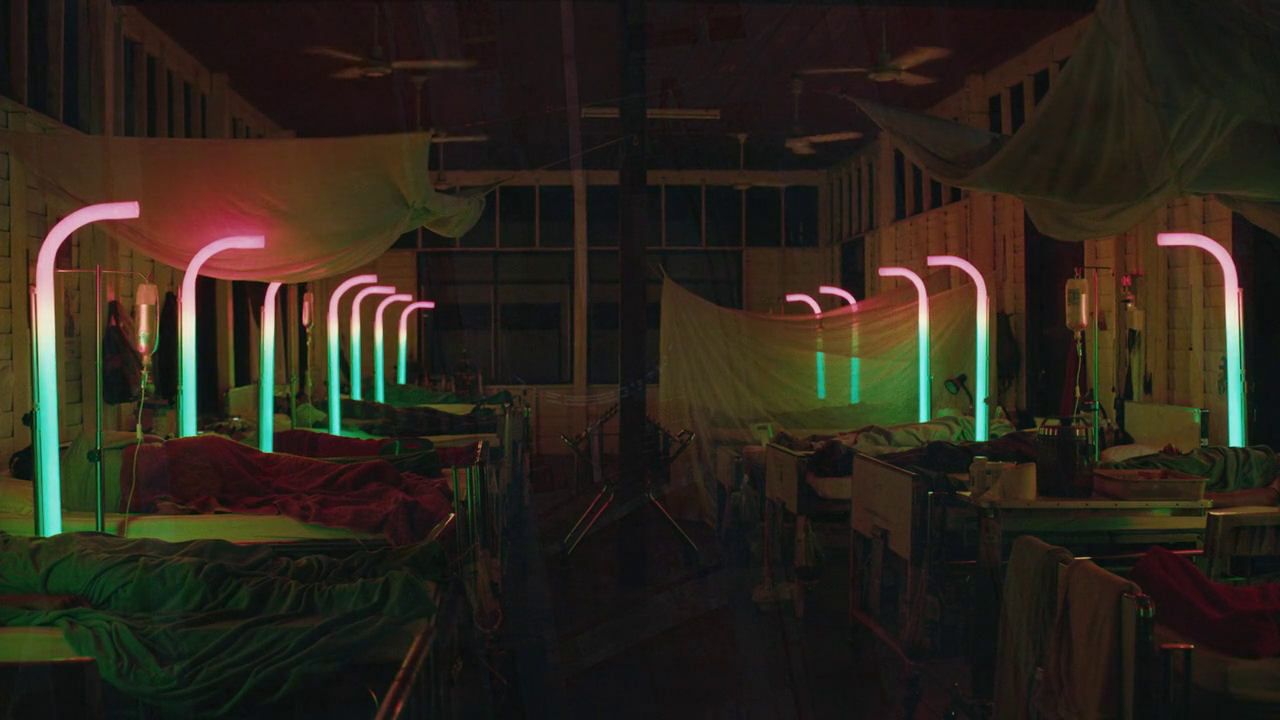 Cemetery of Splendor is not just a dark reflection on life. There are also playful and gentle touches, like the erection joke or visual of beautifully arranged neon sleeping tubes. Buddhist spiritual ideas, Thai folklore, and the political convulsions play a vital role in shaping the abstract narrative. You would find it immensely annoying if you are unable to give yourself to the atmospheric stillness. To intake the nuanced beauty of this Thai director’s visuals, you have got to try and sync yourself with a very hushed rhythm of the narrative. Those who aren’t aware of Weerasethakul’s movies would be taken aback by the way he blends in mystical elements along with a coarse, overtly erotic tone. As always, present and the past, or dead and living are positioned together in the surrealistic movie atmosphere.

Paradise, Paradise
How to build you?

Burn the souls of poor. Pluck their dreams, and strangle. Dehumanise.
Roast the skin in mines and leave ugly scars. Dehumanise.
And Paradise is ready.

Maverick Chinese docu-film-maker Zhao Liang has an incredible eye to ‘beautifully’ capture the human suffering due to the rapid growth of industrialization. Alternately switching between lush green landscape (Paradise) and burnt, ugly grey mountain cut open for mining (Paradise Lost), Zhao’s poetic narration is intensified by frequently punctuating it with surreal images of a naked human lying in fetal form. As close as we can get to see how Paradise is Lost visually.