2016 has been an astounding year for cinephiles. As the dust has settled down after Oscar Mania, the debate over the best film among La La Land, Manchester by the Sea, Moonlight, Arrival, Hell or High Water has cooled down, here is the list of the 25 best non-English-language films that will keep you busy over the weekend.  The time has come to buy DVDs and update your watch-list if you are looking for some unheard international films. Here is the list of  The 25 Best Non-English Films – 2016.

PS: Indian films are not added to the list as we already have a separate list for them. The 15 Best Indian Films.

Switching between semi-documentary style film-making where the three principal characters speak their conscious mind directly to camera statements and the dramatic real-world; painting the Holocaust drama through the sombre monochromatic lens that has a gloomy and tender aesthetic appeal throughout, Andrei Konchalovsky’s ‘Paradise (Rai)’ is an aching tale of love in despair and imminent loss.

A Russian immigrant Olga (Vysotskaya) is thrown into a brutal concentration camp for harbouring two Jew kids, where she meets SS officer -Helmut (Christian Clauss) – who happens to be an old flame. Helmut is drawn towards Olga to rekindle their lost romance, which acts as a redeeming factor for him, but he gets embroiled in delusional pride which comes off soon when he tastes immorality flowing through his fellow officers.

Recommended: Come and See [1985]: A Chilling Reminder of Nazi Carnage 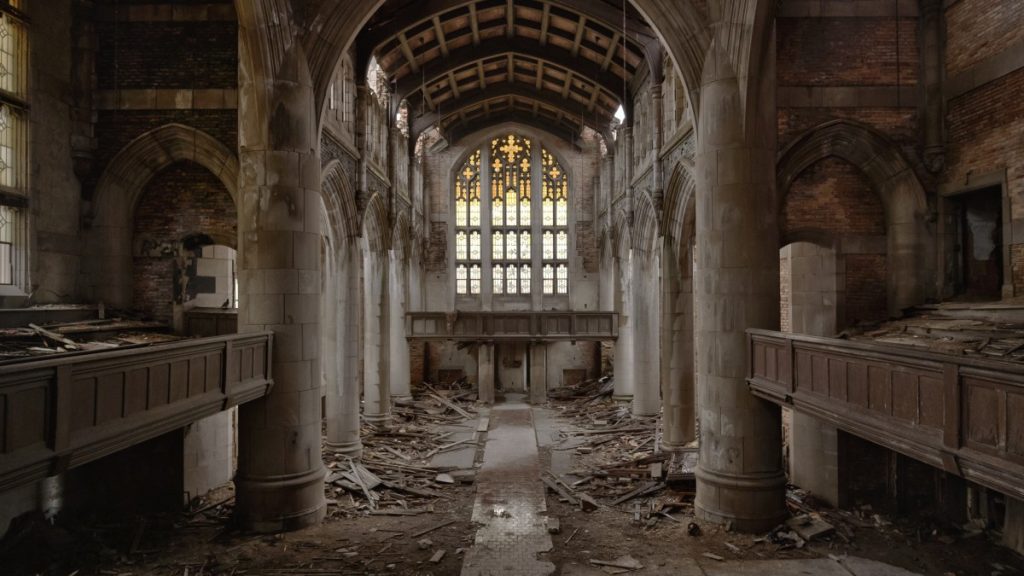 Homo Sapiens is a no-dialogue documentary-drama that captures the gradual arousing eerie tension of the abandoned places on the static camera where nothing happens. The successive, extraordinary images that seem like post-apocalyptic scenes have a melancholic vibe that never ceases to ease. These pictures of abandoned places running for 90 mins might not sound promising for a feature film, but the Austrian director, Nikolaus Geyrhalter’s, offers an immersive but fragile experience to see how the large constructed places without human beings transform into a surreal experience of a shallow & mysterious world. As strange and absurd the images play out on the screen, the sound of the film is, even creepier. The birds are chirping, the water dripping, a clutter of machines banging into each other, and the wind blowing, and stridulation of insects are the prevalent sounds you hear throughout the film that has a very sinistral effect- almost supernatural. 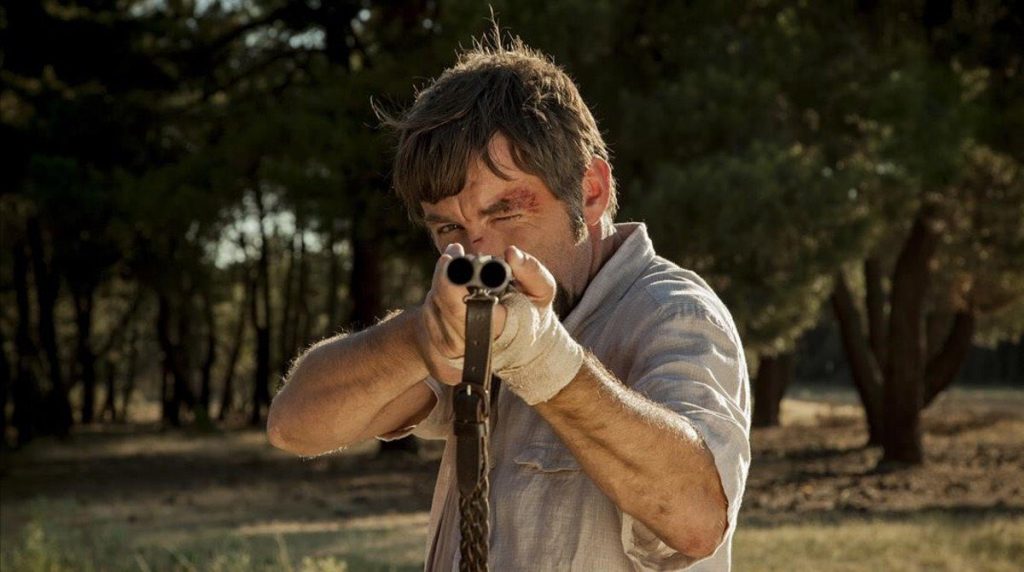 The Fury of a Patient Man is a taut revenge-thriller that, in spite of being formulaic, offers relentless surprises which are rare for the revenge genre.  The dry and sleek linear narration let every small character to develop that contributes to the core plot in one way or the other. De la Torre, who is out there for revenge, has been offered fewer dialogues and he efficiently uses them while the tension of silent scenes snowballs to unpredictable explosions of animal aggressiveness. Stream it on Netflix. 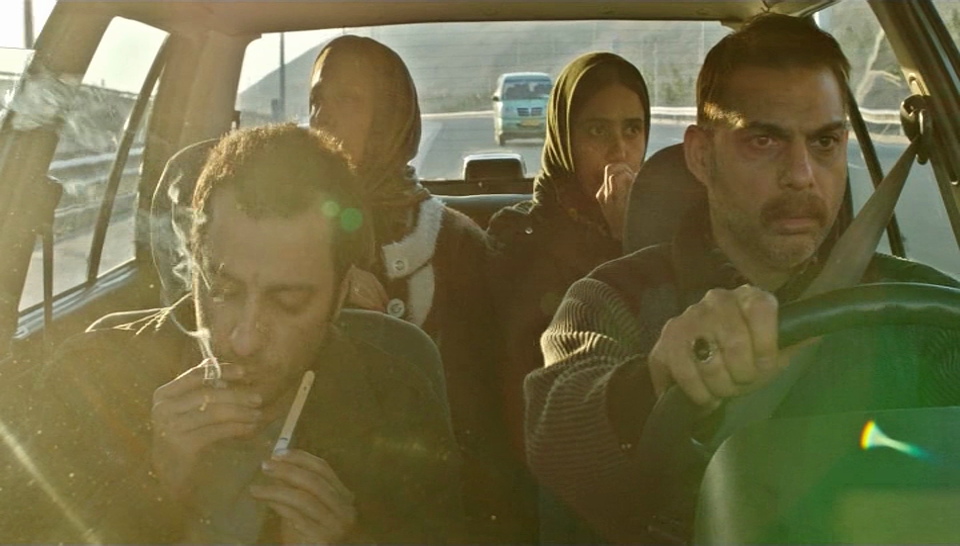 Characters on the edge of anguish grappling with self-centred attitude, ‘Abad va Yek Rooz‘ takes a microscopic look at poverty inflicted Iranian family who is on the brink of shattering to pieces if not for the sober, love oozing and darling daughter who involuntarily takes the lead, and keeps the family together. Issues of the family snowballs to a miserable fallout among cantankerous family members when the youngest daughter’s marriage is decided and a brother escapes from drug rehab to home.

Must-Read: Titli [2015]: A Terrifying Investigation of the Dog-Eat-Dog World

21. The Complexity of Happiness | Italy | Drama 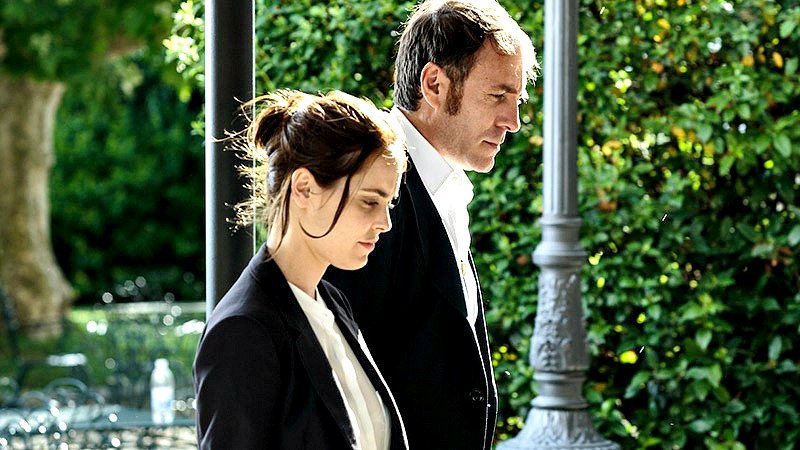 The Complexity Of Happiness focuses on distinctive characters who are trapped unconsciously in their self-created cocoon filled with remorse and regrets in the hope of redeeming themselves, someday. And no, it does not preach how to subdue it, or crawl past the thing holding you back and seek happiness; no one can do that.  Screenwriter & director, Gianni Zanasi, instead gives us characters who are broken like us and tamed by a conscious human effort to make things work in their favour despite their heart not into it. The film presents an astute look at how humans themselves are accountable for their acute suffering, in a comedic tone with the quite perfectly synced soundtracks that aid the narration,  fused together with the style & substance. 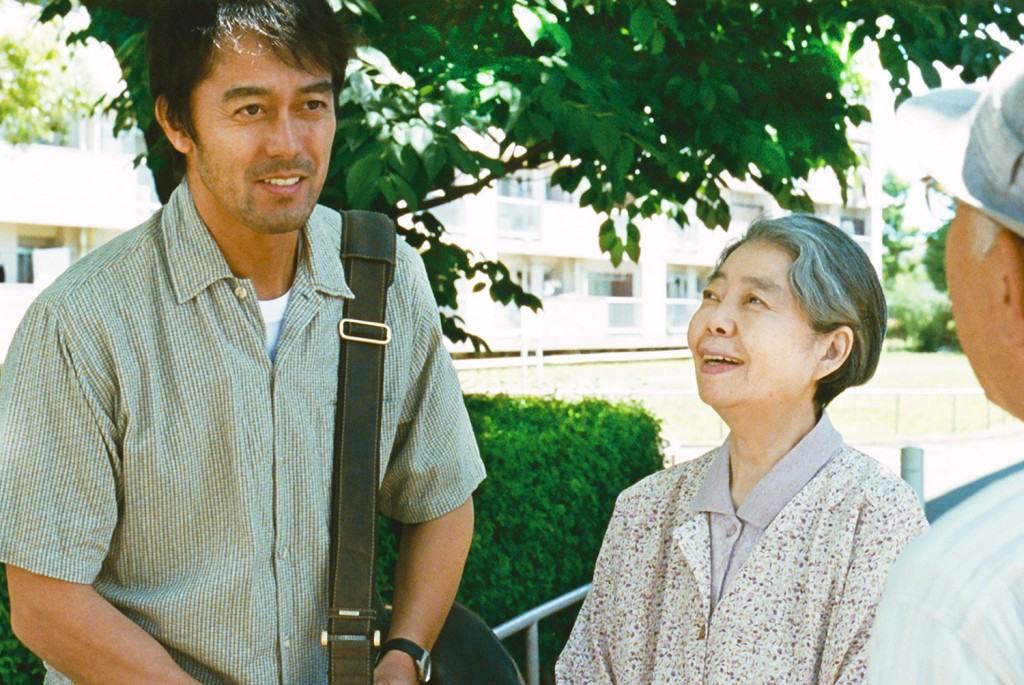 A Kore-eda movie produces an echo in my mind. I am touched by the bittersweet dynamics of a middle-class Japanese family. After the Storm tells the story of Ryota, a failed novelist, who is working for a shady private detective agency. His gambling addiction eats away the money he has to give to his ex-wife for child support. The great veteran actress Kirin Kiki plays Ryoto’s widowed mother, whose pearls of wisdom and glint in the eye are a wonder to behold. Hiroshi Abe plays Ryoto, who is the wicked version of his character in “Still Walking”. Kore-eda’s supreme subtle approach once again takes us humanely closer to the dynamics of a fractured family. For all its gentleness, After the Storm is one of the saddest films of the year with simple truths. ‘Why can’t men live in the present?’ wonders Ryoto’s old mother. I can only utter a sigh for an answer.

An obsessive but poor dreamer, crawling on tilted, slippery mountains- sometimes covered with snow, he sneaks inside caves, digs frustratingly to find precious stones to pay off his debts. He crawls again, eats pieces from a loaf of bread, sleeps among insects and rats, burns the dry woods to keep himself warm. A middle-aged man, Mehmet, is relentlessly chasing after the precious stone, while his lovely wife – who takes cares of kids and ailing mother in law, advises doing labour job instead of trying to rip apart the Turkish mountains.

Director Mustafa Kara’s ‘Cold in Kalandar’ (Kalandar is the coldest month in Turkey) is an intense, slow-burning drama that depicts the poverty in Turkey. He paints the drop-dead gorgeous and beautiful canvas with an aching story of a man trying hard to provide good for his family- while still holding on to his dream and satiating his soul.

Dialogues are sparse, with no background score, and characters are mostly doing things – just like any normal being, the camera lingers more than needed, but eventually, you are sucked into the drama, the experience becomes immersive. The story of human struggle against each other and against nature builds to the solid, powerful third act that culminates in a redemption that will move you, make you introspect, that will linger in your mind and heart. 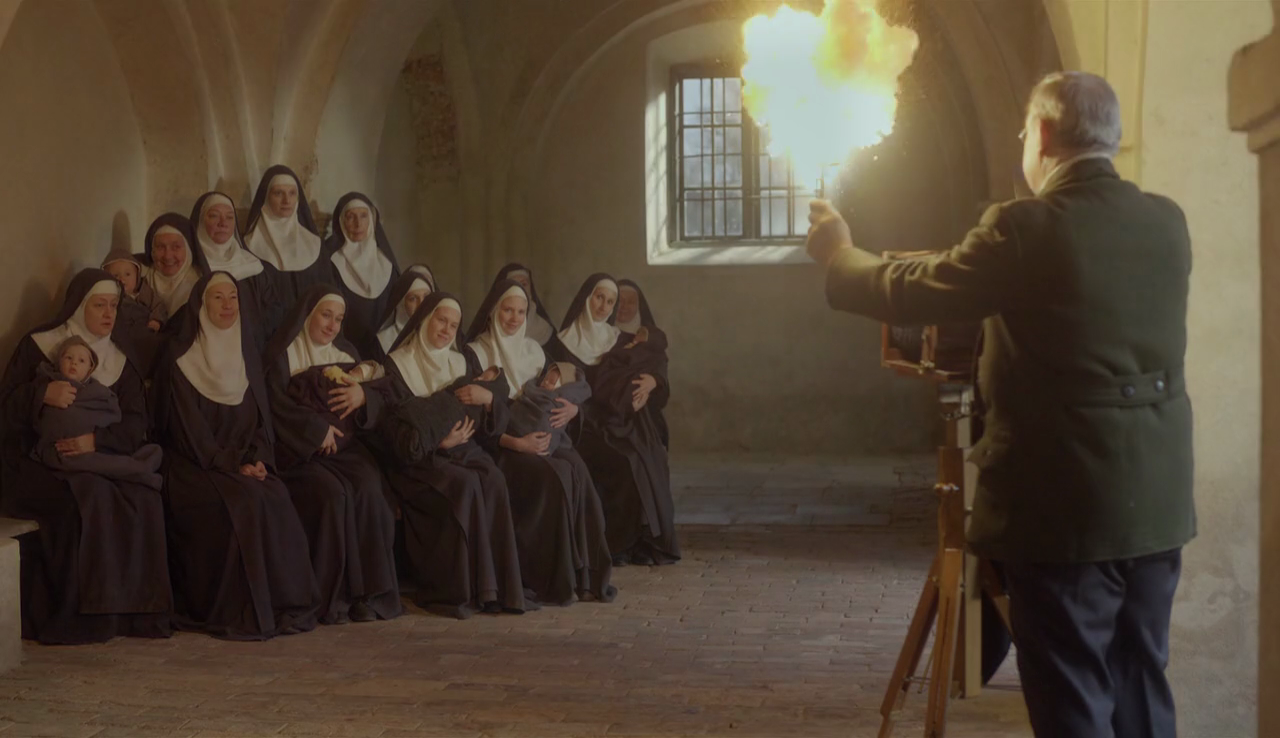 Cinematographer Caroline Champetier’s enthralling visuals inadvertently conceal the agonizing tale of nuns who are savagely violated by the Soviet Army. What starts as a story of sisters in the throes of labour, gradually descends into the story of inexpressible horrors that will shake your soul and give a scar that will not soon be healed. Anne Fontaine has slightly fictionalized the real events, recounted in notes by Madeleine Pauliac, a Red Cross doctor after the extensive research done sitting in two Benedictine convents.