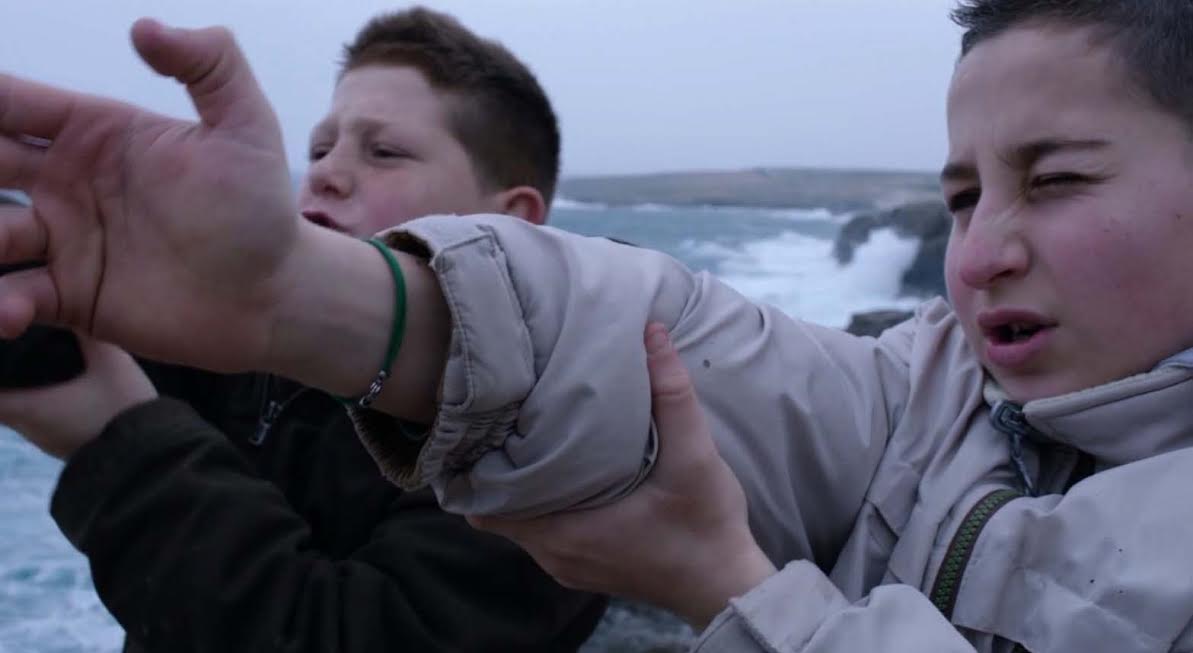 Gianfranco Rosi’s camera quite keenly, but in a passive manner, follows a native boy – Samuele Pucillo – on a small Italian island, Lampedusa and juxtaposes it with the intense & painful journey of migrants from the Middle East and Africa looking for even a square foot of place to survive. Gianfranco’s ‘Fire at Sea’ does not descend into prevalent documentaries that put human problems on display and make us aware of widespread inhumanity & inflicted misery at the stake of self-pity. It is a compelling documentary about human suffering told in a restrained manner without dictating the awareness of migrants’ suffering. 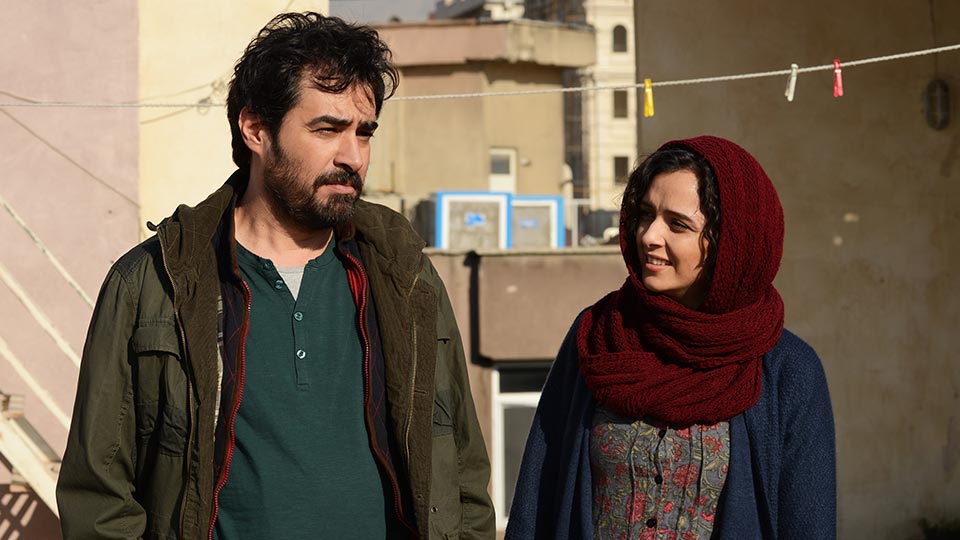 The Salesman opens in an illuminated staged bedroom with lights on, and no walls surrounding it. Ironically, the lead characters – a middle-class couple- persistently try to build walls to hide their anguish, shame, exasperation when they face a life-altering, violent event that leaves an emotional scar on them.

‘The Salesman’ is a thickly layered drama bolstered with typical Farhadi’s moral and social ambiguity, and its implication on relationships. The minute detailing of the film that may be not perceivable by us, as we are emotionally invested in ongoing mystery, renders the film more profound depth about the socio-cultural state of Iran. Asghar Farhadi, in a deceptive subtle manner, takes a jibe at the Censorship of Iran.

3. Hema Hema Sing Me A Song While I Wait | Bhutan | Drama 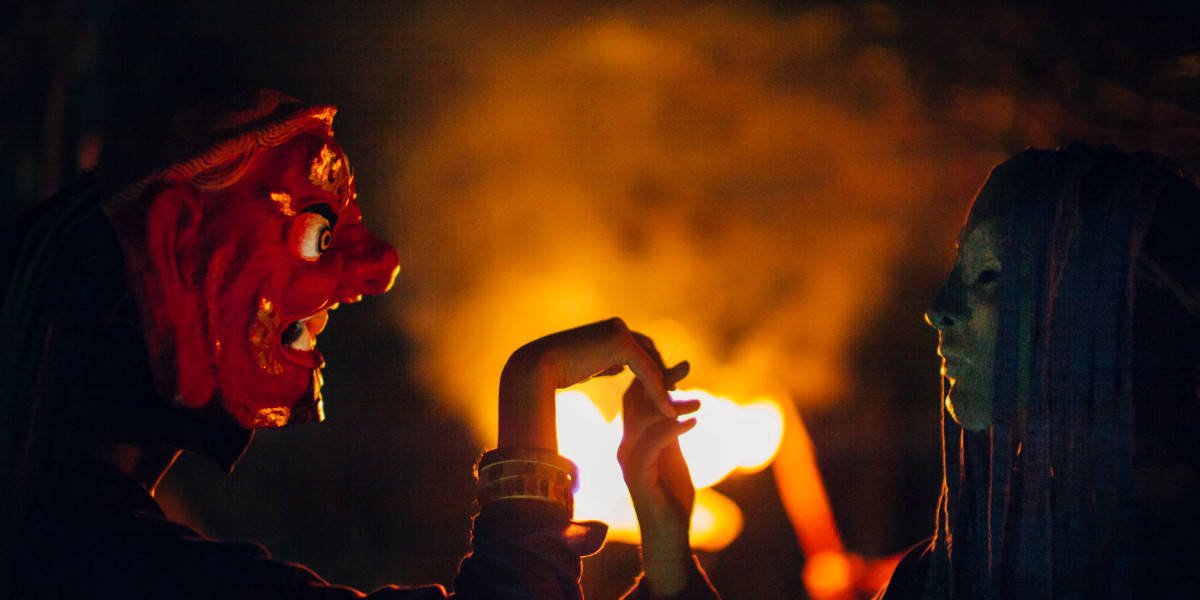 “Hema Hema: Sing Me a Song While I Wait” deals with the idea of losing one’s identity (DEATH) – past, fame, respect – and diving into the realm of anonymity (REBIRTH). An elderly figure, which possibly represents the pinnacle of spiritual elevation, says, “Anonymity is intoxicating.”

The film talks about us as people, who are constantly bucketing along to make our identity unique; donning ‘masks’ when required to make it possible in a world besieged by modern technology. Our virtual social presence matters the most. We have let these technologies define our life. We fear anonymity so much that our real self is lost while doing so. We intentionally or unintentionally compromise with our own passions, moral values, dignity, and character to achieve it. Hema-Hema that literally translates to ‘Once upon a time’ makes a mockery of ‘creating self-identity facade using a spiritual philosophy of Buddhism. 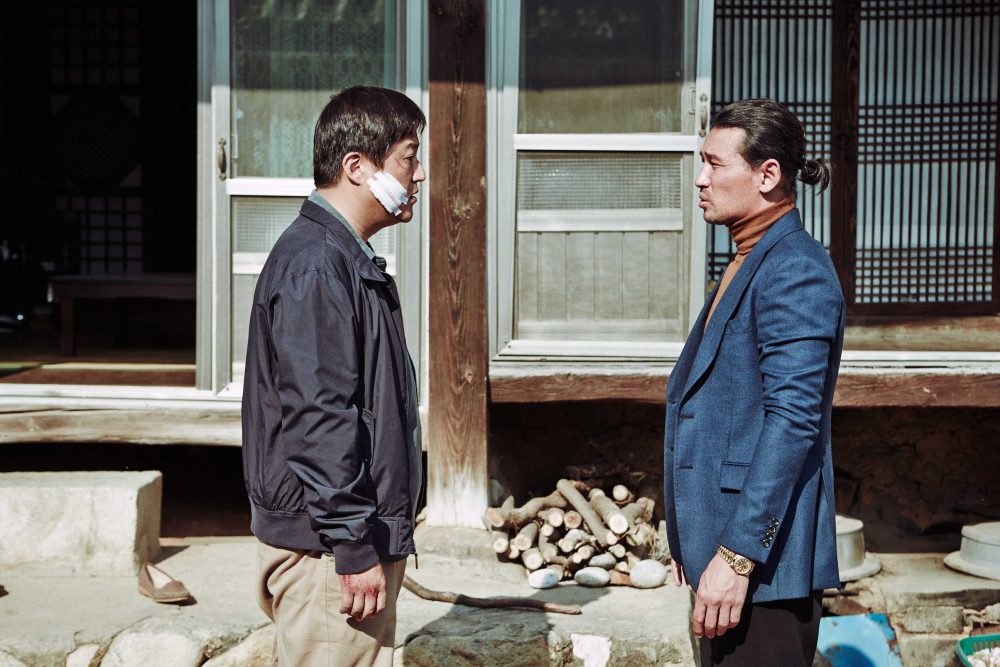 Forget about most of the inflated but substandard horror films you been served for a long time, there is nothing quite like The Wailing. It makes the most loved horror film series in recent times, ‘The Conjuring’ look like a school project. The Wailing is the best psychological thriller-horror film since William Friedkin’s ‘The Exorcist (1973)’.

And if you don’t follow international film festivals and Korean cinema, probably it is good to register the name ‘Na Hong-jin’, director & writer of The Wailing. He also happens to be the film-maker of the more viable and accessible action thriller ‘The Yellow Sea’ and ‘The Chaser’.  The Wailing is like a giant monster whose presence is unknown but his terror-stricken ominous presence of supernatural force is felt by the eerie silence around you like you are just to be gulped by the rain of horror. 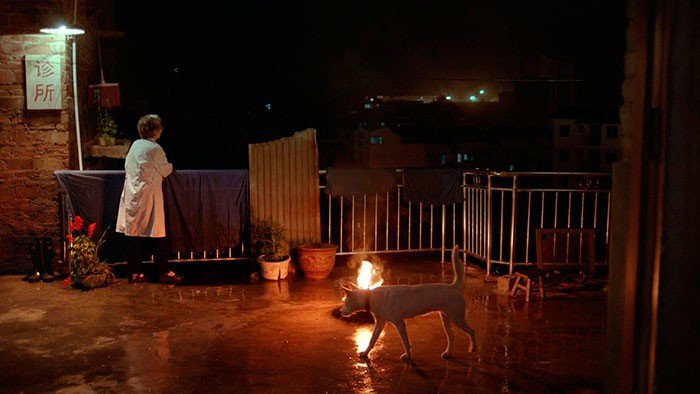 One of the best debuts (films) of the decade – Kaili Blues happens to be the best film of 2016. Blue shoes floating in the river, two buttons missing from the shirt, travel through the foggy mountain, and a thin plot that develops patiently which, at times, feels surreal. Kaili Blues is driven by the metaphysical poetry that blurs the line between an enigmatic dreamscape and an equally intriguing real life. The Chinese director Bi Gan elegantly shuffles between the elastic time and pliable space bolstered by the lyrical imagery and hypnotic music.

The past wounds conjure up to an ex-con who goes in search of his missing nephew. The journey is way too slow for passive cine-goers. But, if you are up for a challenging narration that is stitched of soft hypnotic vignette filled with profound poetry, it will invigorate the intimate feelings connecting your mind & soul.

A self-effacing mastery of camera movement is on display, especially in the 40-minute shot that strengthens the sense of immensity to every frame and dissolves the emotional arc of characters to mirror their fate & destiny. As the journey of a man unravels, and his life helically opens a pandora filled with memories, without him consciously realizing it, we witness the transcendence of sublime reality.