Home»Reviews»Film Festivals»Fantasia»The Columnist [2020]: ‘Fantasia’ Review – An entertaining ride with a timely subject in its hold lead by a phenomenal Katja Herbers
Fantasia/Film Festivals/Reviews

The Columnist [2020]: ‘Fantasia’ Review – An entertaining ride with a timely subject in its hold lead by a phenomenal Katja Herbers

The Columnist (De Kuthoe) Review: In today’s world of social media, no one has escaped its intrigue. It has connected our virtual worlds, and like all things, it has its advantages and disadvantages. Hiding behind a desktop, laptop, mobile phone, or any other devices with a mysterious username, people often shoot off extreme comments. It soon becomes a creature of its own with insults, false information, trending hashtags, and verbal violence. Some of it even leads to death and rape threats. You can delete, switch off the comments section, restrict replies to people you follow and yet you still want to return to it.

Femke Boot (Katja Herbers) is a popular columnist used to people disagreeing with her posts. Soon her world takes a turn when one of her columns starts to get hateful comments with a rising trend on Twitter. The trend digs into one of her past columns, accusing her of being a pedophile. She starts to get bothered, deciding to step away from social media for a while only to get back at it while strolling through a supermarket one of the following days.

Written by Dann Windhorst and Directed by Ivo Van Aart, most of the comments and tweets coming at Femke are from strangers. However, when she recognizes one of the hurtful tweets coming from her neighbor who is usually friendly in front of her, something snaps within her. One of these days she pushes the neighbor off the roof starting a tempting streak to shut her critics up – permanently. 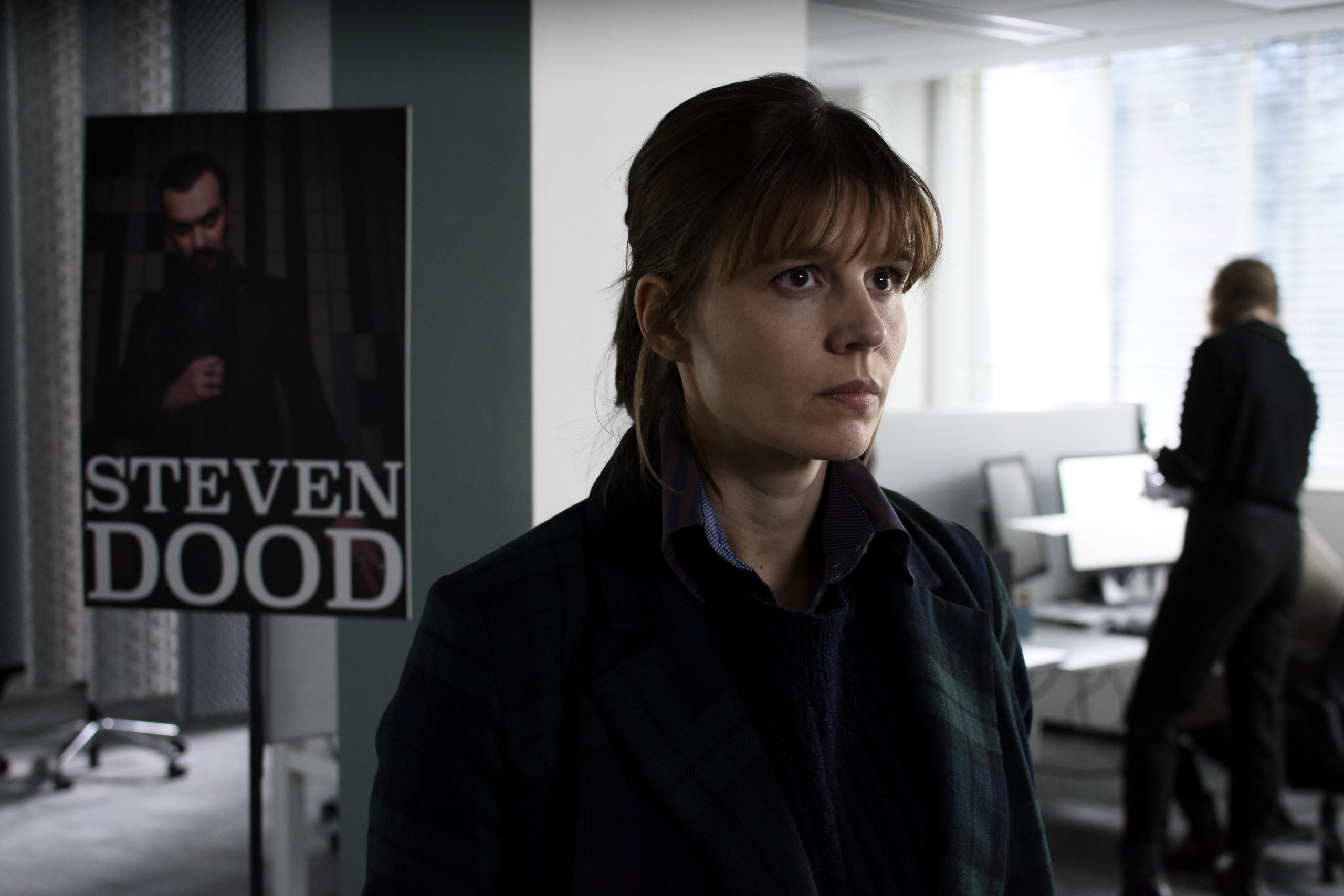 The story has an interesting turn between Femke and her daughter Anna (Claire Porro) who is fighting free speech at her school. Femke is shown to be in support of her daughter’s movement and even encouraging her to be bold. She even agrees to deliver a speech on the said subject at her school. But, at the same time, Femke is leading a raging crusade on the opposite side of that argument. Taking revenge by killing the people behind those hurtful words directed at her.

There is a satisfying feeling you start to get as a viewer with each life Femke takes only to realize that she is too caught up in the new rage that gives her a feeling of freedom to enjoy her personal life. Morally speaking, this isn’t the way one should go on about it and the film makes it’s quite clear. At one point in the middle of her hunts, she realizes this fact and even cuts off her internet. However, when that part of her catches up again with the identity of the person behind is hinted, Femke gets right back into it for one final revenge. It is a grey world that needs a whole debate around it but it can’t happen because the reality surrounding it is just not worth feeding the negativity the world has fed into.

“Why can’t we just have different opinions and be nice about it?”

Femke puts out the question we all have come to now. That why can’t we have healthy debates, opposing views, and still be nice about it? Why do we have to go the route of nasty comments, death threats, and false accusations that can destroy a person emotionally and mentally? Why is it so difficult just to be kind and polite? And why do people become such vile monsters once they get behind a keyboard? The Columnist shows when basic civility is rejected, the consequences might lead to anarchy with no remorse for the actions caused. One sequence that gets to the heart of the story is when Anna is shown giving the speech Femke wrote on free speech while simultaneously chasing one of her targets with a gun. 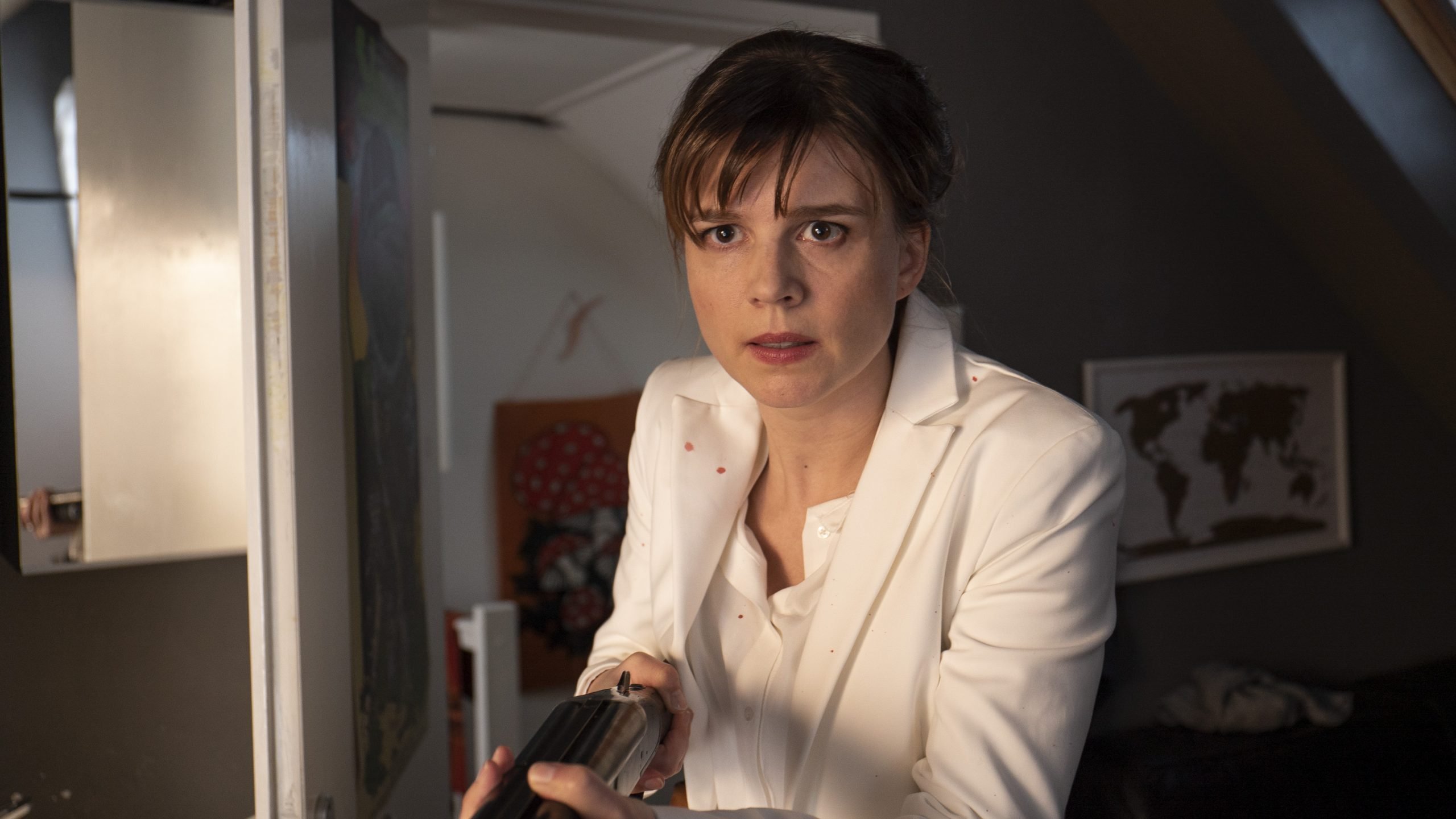 Coming to the performance, Katja Herbers is just phenomenal as Femke. taking on the duality of her role, switching from one personality to another like the virtual world we fathom she is exceptional. She is also ably supported by Claire Porro who plays her daughter Anna leading the free speech fight for the people who are killed daily for expressing their views. Bram van der Kalen who plays Femke’s writer boyfriend Steven Dood is shown in a domesticated role of a supporting boyfriend, telling Femke “Never read the comments.”

The Columnist is a perfect movie with a timely subject that needs to be slapped in the face. It is an entertaining ride that runs along with dark humor and murky actions only to remind us that the insulting comments you post hurt people and one day, it might come back to bite you. While in the present, the insults won’t stop coming, the only way is to ignore them or simply switch off the comments.

The Columnist [2020]: ‘Fantasia’ Review – An entertaining ride with a timely subject in its hold lead by a phenomenal Katja Herbers