The Argentinian film ‘The Dose‘ (La Dosis, 2020) is being screened as a part of the first-ever Virtual Fantasia Film Festival. A directorial debut of filmmaker Martin Kraut, the film tells the story of Marcos – a dedicated and work-loving nurse who lives in an apartment alone and is quite a recluse. Things go on a twist when the new employee Gabriel – a fine twenty-something man with fascination towards his job starts killing patients. The film, as it progresses promises little more than a flat story. However, it happens to have a wafer-thin plot that is gravely questionable for a medical thriller. Despite this glaring flaw, the film is oddly enjoyable and handsomely paced. Promising a filmmaker who upturns the familiarity with the competence of his craft.

The film is executed with flair but the writing isn’t too convincing. However, it does go beyond the rules of the passable working entirely upon the atmosphere that doesn’t try to stand tall through the story alone. With a runtime of 92 minutes, it’s absurdly affecting that the killings – the color of blood comes from a profession associated with its lightness, compassion, and yes, pity. That the story is centered on an antagonist who is associated with this job, has an intimacy to it, and kills his patients for pleasure, is certainly unnerving and a thrilling material to derive from.

Related to The Dose (La Dosis) – The Oak Room [2020]: ‘Fantasia’ Review – A film that uses storytelling as a currency

The Dose doesn’t emphasis on building the gray shades of Gabriel. We are shown how attractive he is, how connected he is to his mother, and how he produces that cynically wonderful smile on his face. The focus always remains on the film’s unlikely superstar: Marcos. This stout man with an inferior apartment. The other reason why the film’s bright protagonist works further on paper is that he is a male nurse. To have one is refreshing enough but the film makes him the lead and that adds up. 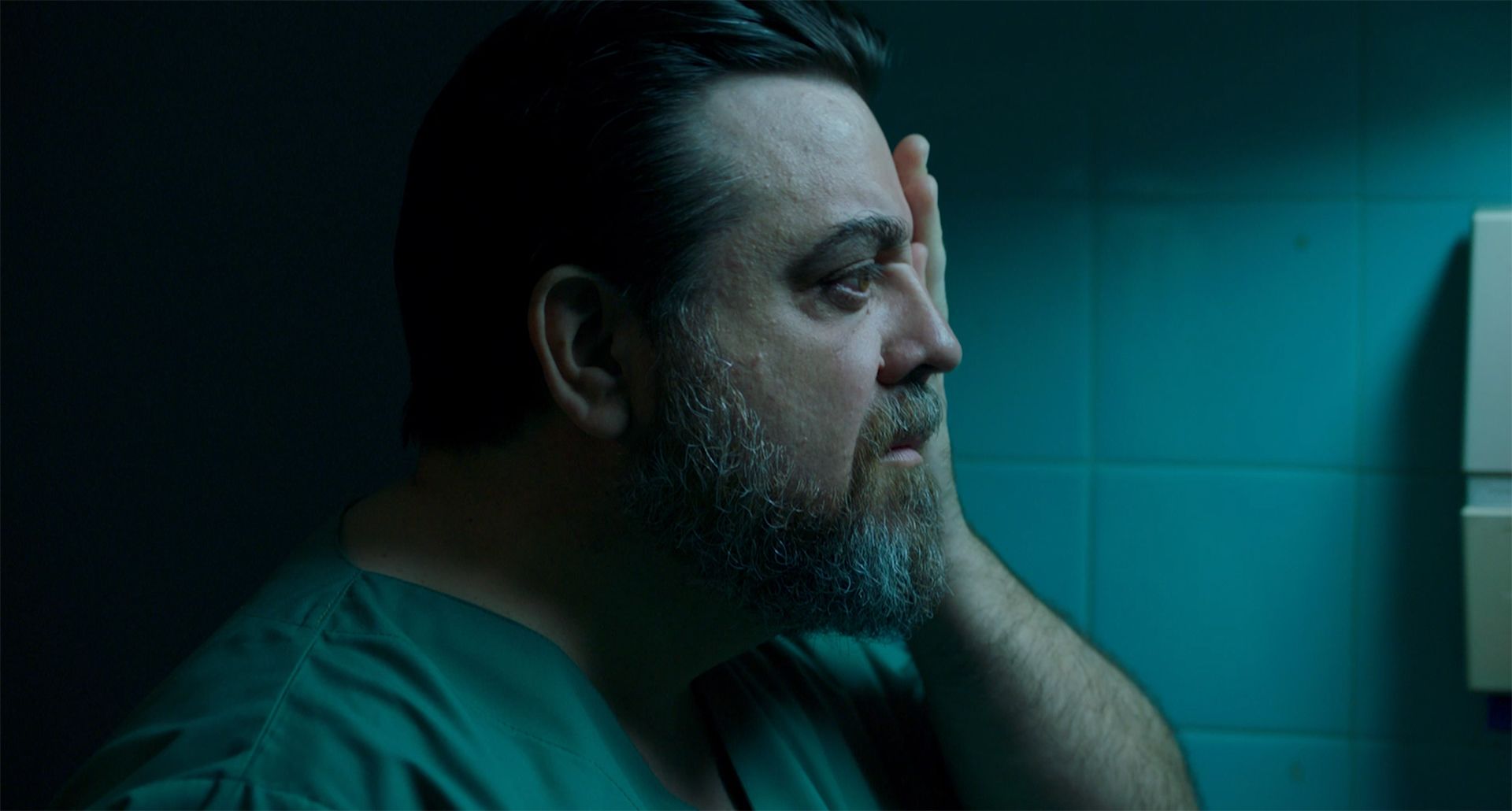 Of course, that’s just for serving the narrative’s purpose, but Carlos Portaluppi rises above the task when he channels the immensely absorbing emotional force of Marcos. The film doesn’t emphasize on Marcos’ empathy, but that’s made up for as that’s exactly what the director Carlos apparently focuses on. His performance is so far one of the best I’ve seen this year. Ignacio Rogers matches the veteran shoulder-to-shoulder and delivers, even as he falls flat in the initial standalone scenes. The other performances are not noteworthy enough, except the humor that’s delivered by the cantankerous oldies at the ICU. Gustavo Biazzi’s camerawork is steady and sturdy and it admirably moves towards the hypnotic bits of the end. Eliane Katz’s editing is more functional: the film’s lingering pauses maintain the hold of the narrative and don’t lose the grasp of the audience’s patience.

The film’s pay-off to the loneliness of its characters is both moving and funny. For some of the parts, it rescues the leading man Carlos from sketchiness. The solitude and isolation are moving, helping form a nice contrast because the production design of the hospital’s ICU ward is a mad ride (again, it’s a bump). Despite these moments, the film is pretty fun and for most of the part, it keeps you hooked. My favorite thing about the film was crazy and uncomfortably fashioned warmness between the middle-aged Carlos and the fresh-faced Gabriel. It carries serious undertones, yes, but that doesn’t stop you from getting intrigued by the homosexual subtext which gets skinned off the surface towards the end. This is why, despite the film’s grueling darkness, it somewhat turns out to be a piece of charming-horror even if that’s not a thing except if you are really making a comedy.

Also, Read – The Columnist [2020]: ‘Fantasia’ Review – An entertaining ride with a timely subject in its hold lead by a phenomenal Katja Herbers

Sadly, the film’s cinematic clarity gets punctured as The Dose (La Dosis) doesn’t succeed in making a statement. The film should have worked better if it had a glimmer of morality at its core. In the process of focusing on the technical accomplishments, subtexts, and undercurrents, the film loses the sweet essence of a medical thriller. Its sudden shift in tone is grating because till then the somber dangers seemed to work very well. It is slightly confusing and convoluted. The writing in the initial portions suffers from the random redundancy of the convenient plot points resulting in the patchiness of the first half. In the end, even as the film is only half-satisfying, it manages to have the viewer’s attention and what we get at the end is a whole rather than the parts.