The Fabelmans (2022): To find a person who has not enjoyed at least one of Spielberg’s films will be next to impossible. From 1982’s cult hit E.T. to 2021’s multiple awards-nominated West Side Story, there’s no one else quite as incredible at delivering countless blockbusters that don’t just fade in the back of our minds with time. To do something no one saw coming, the esteemed director has now taken up the difficult job of looking through his personal life for his 2022 semi-biographical drama The Fabelmans.

An idea that first emerged way back in 1999 with his sister Anne writing the script for what would have been titled I’ll Be Home, fell through the cracks of Spielberg’s concerns about hurting the sentiments of his parents. The director finally teamed up again with the Pulitzer Prize-winning writer Tony Kushner in the thick of the 2020 Covid pandemic and the duo finished working on the scripts for The Fabelmans in just two months. 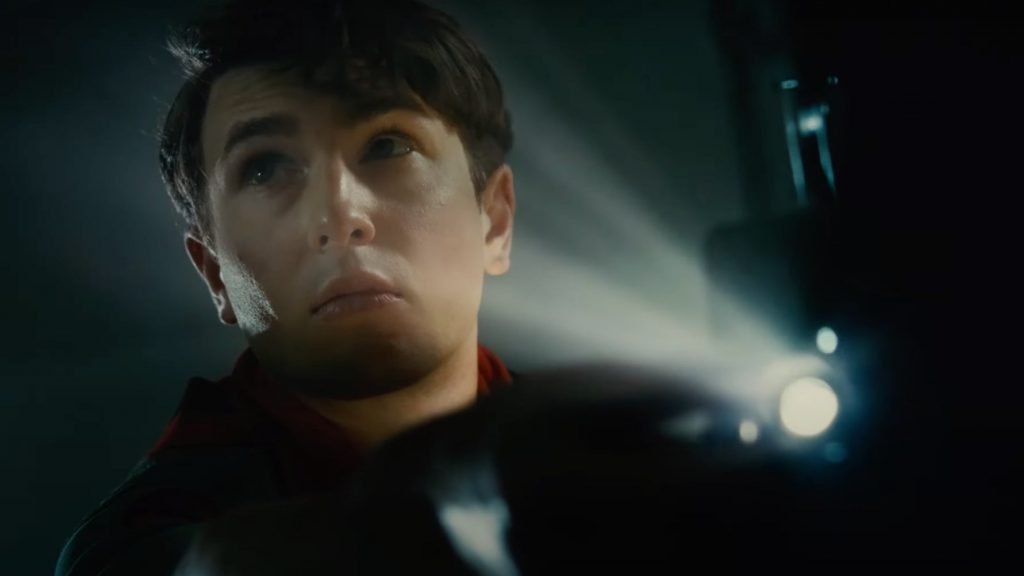 Dedicating the film to his parents, Spielberg fictionalizes his origin story as a filmmaker and shows it through the eyes of a little boy finding unimaginable hope and inspiration in the world of Cinema. To grace the film with his signature amazing score, Academy awards winner John Williams joins Spielberg for The Fabelmans, making it their 29th project together.

What is The Fabelmans about?

The coming-of-age drama follows the life of Sammy Fableman, a young boy trying to find himself in post-World War II Arizona. Sammy finds his love for films early in life. Dealing with the struggles of adolescence and the difficulties brought on by his complicated family life, Sammy finds his solace and his inspirations in films and immerses himself in the dreams of being a filmmaker.

Who is in the cast of The Fabelmans?

The cast of the iconic director’s latest film is a mixed bag of both lesser-known names and acclaimed actors. To play Sammy, the character based on Spielberg himself, there is Gabriel LaBelle, a Canadian-American actor who has previously appeared in The Predator and American Gigolo.

Two Golden Globes-winning actress Michelle Williams who has appeared in several critically applauded projects that include Shutter Island, My Week With Marilyn, and Manchester By The Sea, will be portraying Sammy’s supportive mother Mitzi.

After making an exemplary showcase of his versatility with his role in The Batman, Paul Dano will be joining the star-studded cast as Sammy’s father Burt Fableman. Seth Rogen has been cast as Sammy’s uncle Bennie.

The supporting roles are bejeweled with names like Jeannie Berlin, Judd Hirsch, Robin Bartlett, and even David Lynch in the flesh.

When is The Fabelmans releasing?

The film received two standing ovations during its world premiere at Toronto International Film Festival on September 10, 2022. After appearing in several other European film festivals, the film was out for limited theatrical release in Los Angeles and New York City from November 11 onwards. It will have a wider international release on November 23, 2022.

Watch the trailer for The Fabelmans

The official trailer of The Fabelmans shows Sammy and his family with the luminous cinematography taking us back in time. His mother, an artist herself who had let go of her dreams a long time back, inspires Sammy to pursue what truly makes him happy. As Sammy struggles to convince his father that his passion for filmmaking isn’t merely a hobby, we see him grow into the young adolescent that throws himself into the world of cinema despite all the odds.