The lives of regular individuals prove to be quite a confusing thing and are often overlooked in cinema. Why would anyone pay attention to characters who could just fade into the background (in the words of the director, the invisibles) unless they had some serious relevance to a story? In The Great Movement (El Gran Movimiento), director Kiro Russo aims to change this exact perspective with a portrayal of three characters and a tramp. In this film, a blend of a fictional take and a documentary, he also sheds light on the desperation of humans and blind beliefs. Hence, it can be seen as a character study of the ignored individuals in a city.

There’s no story as such apart from the exploration of ideas. One prominent idea is how the monotonous pursuit of material goods can be the end of a person. Another is to never forget one’s roots. Now, while herbal medicine is a thing, possession certainly isn’t.

In this Venice Orizzonti contender, Elder is a miner and part of the miners’ jobless movement. He is in the city to get some sort of employment. They have walked for 7 days, and now, when not protesting, must engage in all sorts of odd jobs with his two comrades. Elder, Gallo, and Gato lift bags of vegetables and are even paid less than their usual amount. At no point though, does Kiro Russo’s screenplay see the need to take us deeper into their lives or backstories. We even get no further explanation for Mama Pancha, except for the fact that she knows the lead’s mother and is there to look out for him. 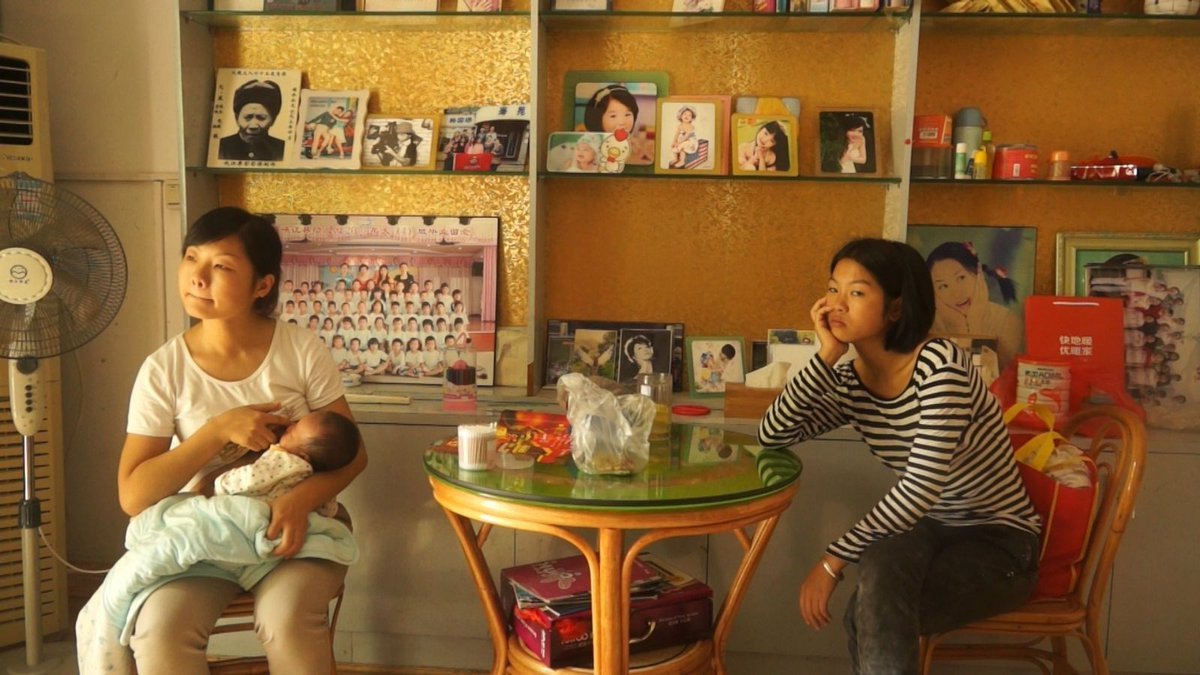 This is primarily because these characters are just meant to be seen in the present. Well, these and a rather mysterious tramp, who seems to believe in spirits, possession, visions, and the healing power of nature, a place from where he can keep a watch on La Paz.

He seems to be a sort of god-like individual as his descent into the city is met with great joy, but what is he? Is he some sort of spirit? The way he moves his eyes certainly makes one think of the supernatural. What is it that draws this hermit-like individual to Elder? These questions are what could keep you on this film. And yes, I kept wondering about the reason that coyote kept popping up on my screen.

This Bolivian city is seemingly another character in the film rather than just being the setting. The opening six minutes are taken up by the director’s effort to establish the same. The cinematographer, Pablo Paniagua, captures the city and shows us the modes of transportation, the city as a whole, the by-lanes, the housing system, and all of this is focused on as we descend upon a shot from way up high. We continue to see the city and various scenes through the eyes of the characters, and as time passes, their focus is more towards the narrow by-lanes, the marketplace, and alleyways where the general public is.

Most of it is seen as though the audience is the character in the interactions with the people and the city. This is symbolic of Kiro Russo’s efforts to put the audience in the characters’ shoes repeatedly throughout El Gran Movimiento. i.e. have the characters non-verbally take in and interact with another character.

The edits aren’t really sharp and at times they veer off onto completely different tracks akin to an amateur effort if one looks at El Gran Movimiento as a feature, but a decent documentary if one sees it that way. 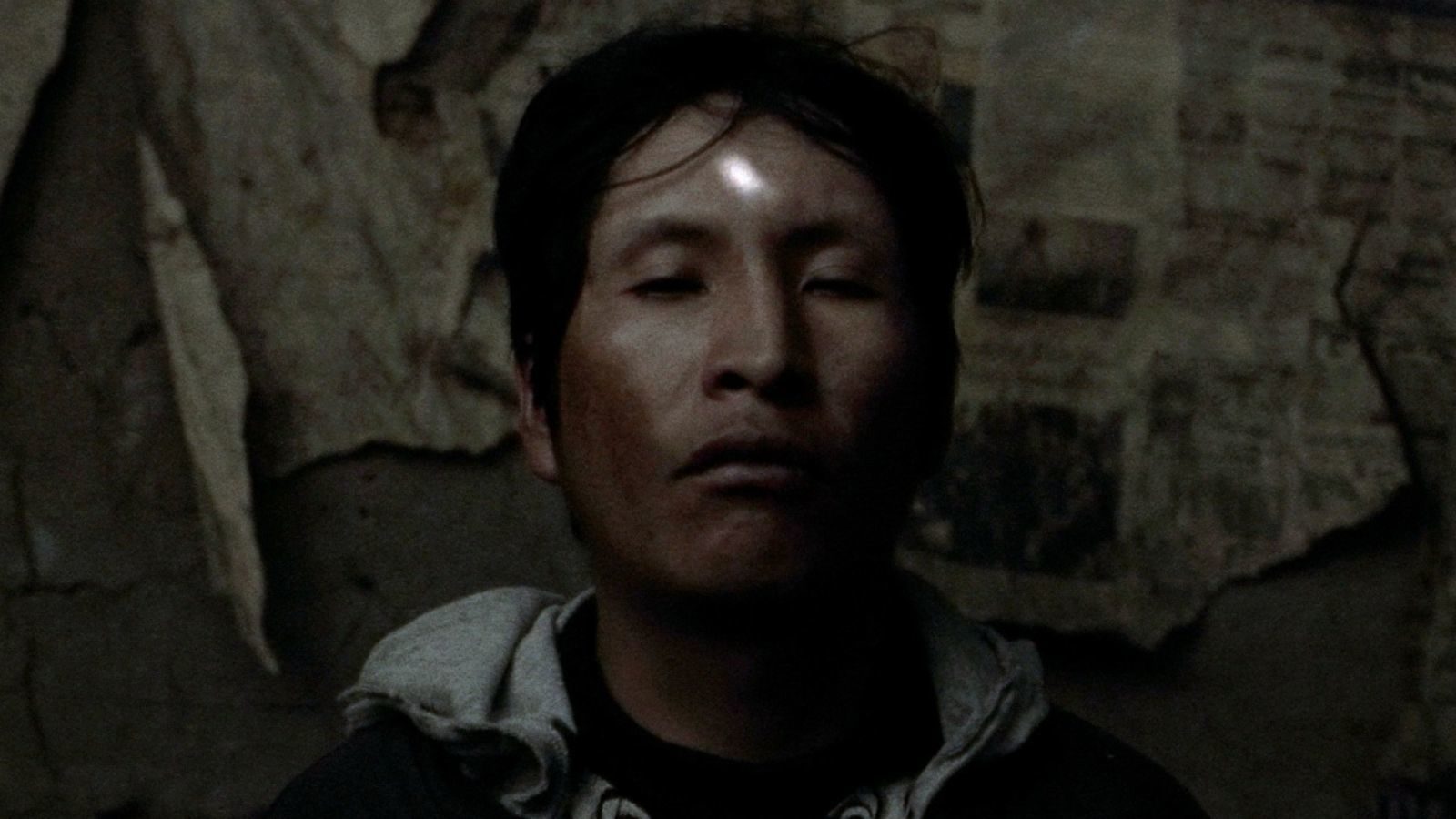 The slow pace may make some people regret investing their time in this The Great Movement is extremely confusing for a casual movie lover. At times, you just wonder what is happening and you may find the scene of the characters watching WWE on a TV screen as way more entertaining. Or perhaps, the impromptu dance scene around the hour mark may be remembered as it infused a beat to this film.

The film certainly will have its dedicated audience, but I’m not a fan of this effort as a whole. It seemed vague and tedious and needed to be read too deep into to draw parallels to anything.

While meanings can be interpreted (as seen in my introduction), The Great Movement (El Gran Movimiento) just gets too much to sit through. Even the most ardent film festival enthusiast may regret the choice of film for its pace. However, it is in the right place to get any appreciation, if at all.

THE GREAT MOVEMENT WAS SCREENED AT THE 2021 VENICE FILM FESTIVAL