Augustine Frizzell’s The Last Letter from Your Lover, based on the book of the same name written by Jojo Moyes, follows the dated trend of past/present romantic dramas, in which a character in the present day will uncover a past love, with the “past” couple reuniting at the end.

That present character is Ellie Haworth (Felicity Jones), a journalist working for The London Chronicle who stumbles upon some letters while covering another story. The letters are addressed to a person named “J,” written by “Boot.” This prompts Ellie to want to uncover more about who this mysterious couple was. The audience learns, through flashbacks, that “J” is named Jennifer Stirling (Shailene Woodley), a socialite who lives a rather luxurious life with her husband, Lawrence (Joe Alwyn).

Related to The Last Letter from Your Lover – The Half of It [2020] Netflix Review: A charming and breezy coming-of-age love triangle

Unfortunately, the aforementioned husband is barely in Jennifer’s life, which will cause her to grow fond of journalist Anthony O’Hare (Callum Turner), who went to the French Riviera to write a story on Lawrence but will soon develop a forbidden love affair with Jennifer. After she gets in a car accident and loses her memory, the love story between the two allegedly ends, but Ellie is determined to bring the couple back together after about fifty years have passed.

By reading this plot summary, you probably know what’s exactly going to happen. And guess what? Everything you think is going to happen will, without any fail, nor surprises. The Last Letter from Your Lover barely holds your interest, as you see everything coming a mile away. Take the scene in which Ellie meets archivist Rory McCallan (Nabhaan Rizwan) for the first time. You immediately know they’re going to fall in love by the end of the film and will likely kiss as the reunited past couple does the same. It’s exactly what happens, without fail. It’s the kind of movie most will watch not to get surprised or blown away by its story risks but to watch the safest form of storytelling possible. Nothing new or meaningful happens during the entirety of the film’s overlong 110-minute runtime, saved for a textured aesthetic during its past sequences.

The film’s present-day sequences are far more interesting than its past, from an acting and screenwriting perspective. Yet, the film’s past sequences are far more visually exciting to watch from a filmmaking perspective. Felicity Jones is terrific as Ellie adds a great dose of emotional levity to a rather dull script. She shares a highly energetic on-screen pairing with Rizwan, who’s also quite entertaining to watch. In short, you care more about its present characters than its past characters, which should be the opposite. The present characters are the investigators that will unravel the film’s real story, yet the past story isn’t anywhere near as interesting as its present-day one is. Yet, its past cinematography from George Steel is highly reminiscent of the CinemaScope romance pictures of the 1960s.

Think Fellini’s lustful compositions in La Dolce Vita, mixed with the smooth and lifelike colors of Jean Luc Godard’s Le Mépris. And the costumes? Oh, my word! This feels like a lush Italian film plucked straight out of the 60s and remastered for a 2021 audience. This feeling is exacerbated when you listen to Daniel Hart’s score, highly reminiscent of the dramatic strings of a piece of music crafted by Georges Delerue. The film grain, the exuberant dresses, suits, and the gentlemanly manners from Callum Turner’s Anthony O’Hare are there. And it’s almost something worth watching.

Almost, because the film doesn’t do anything to make Anthony and Jennifer’s relationship feel fresh or urgent, thankfully, we have Turner, who’s one of the most underappreciated actors working today. He imbues a sense of buoyant charm, unlike anything I’ve seen from an actor during period romance films. He’s almost as good as Dan Stevens in Downton Abbey, as he adopts the same style of line delivery and innocent posture Stevens has as he meets Lady Mary (Michelle Dockery) for the first time in the show. Turner exudes his Matthew Crawley-like charisma to great effect and makes his relationship with Jennifer feel more palpable than it is.

Woodley is a good actress, but the material she’s given is quite haphazard and terribly clichéd. A socialite living the life of her dreams with a stern husband who constantly berates and disrespects her. You know exactly what’s gonna happen as soon as Turner comes into play. Really, the only relationship that feels urgent is the one set in the present, instead of the one Frizzell wants us to care about. 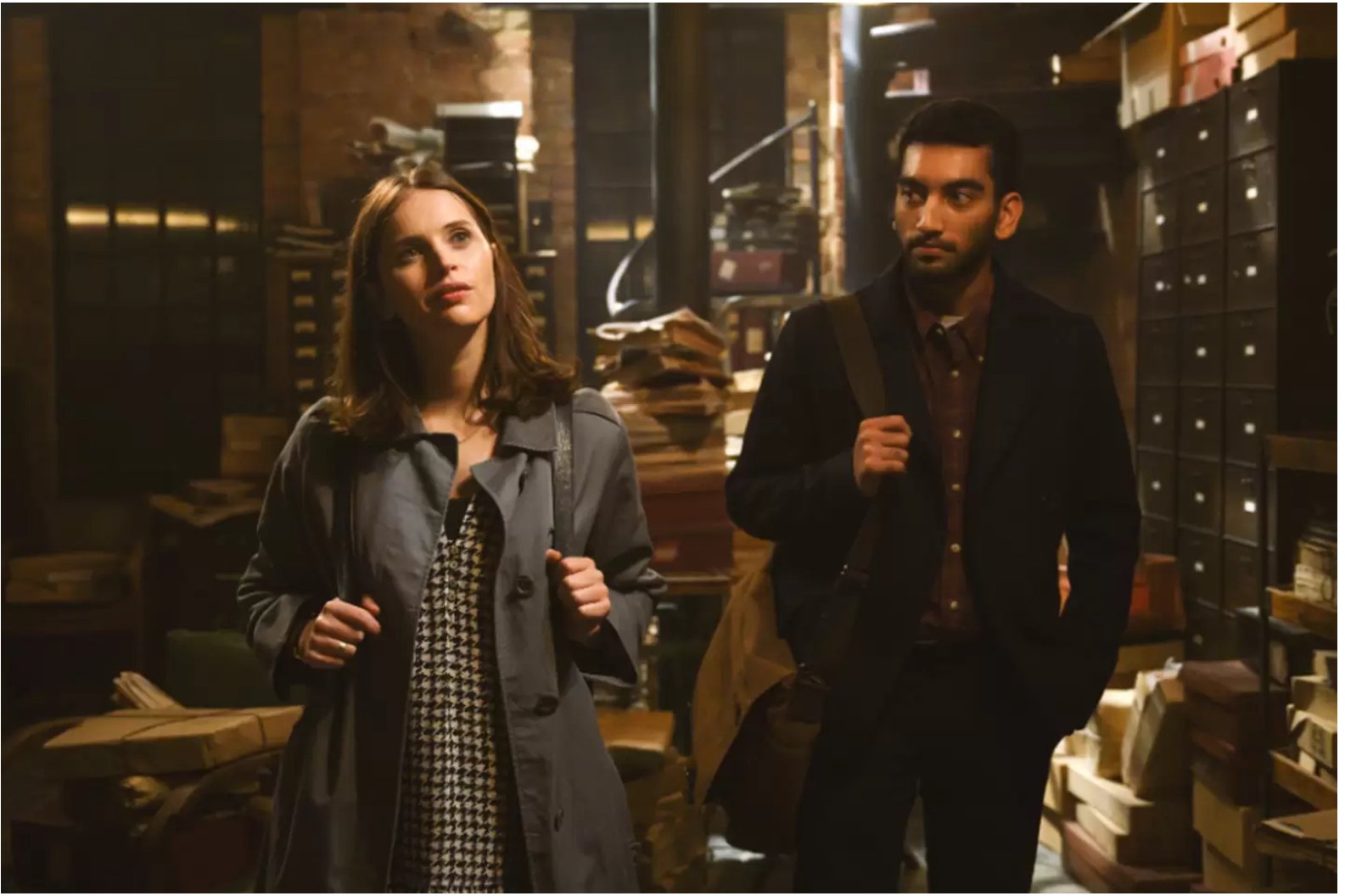 Because of this, The Last Letter from Your Lover doesn’t feel like it’s achieving much for the viewers, with an inept, poorly paced, and uneven structure. It starts near the end of Jennifer’s story, as she recovers from her car crash that caused her amnesia, instead of Ellie naturally discovering that story through the letters. That’s even more clichéd, sure, but it definitely would’ve made its pacing feel less of a slog and naturally progressed to something, instead of intercutting through two timelines, without cohesion. That’s another problem Frizzell faces with her film: what does it really want to tell? Since there’s no legitimate connection between the two stories, the audience won’t feel connected to the picture. They might enjoy one or the other but might not like the two.

After marveling at the film’s luscious aesthetics and costume design, while screaming at the top of my lungs that Callum Turner deserves better than to be cast in films that don’t do his acting talents a favor, it’s clear that The Last Letter from Your Lover is made for a specific, risk-free audience and will likely be forgotten in a week. Tween and teenage girls love movies of this type, safe and completely unoriginal romantic dramas with highly charismatic leads.

Films like The Notebook did a much better job at caring at past/present versions of the two main protagonists than any other film that tried to quasi-copy its structure did. Unfortunately, The Last Letter from Your Lover lacks the energy and legitimate attachment to the characters that made The Notebook so damn memorable and a staple of romantic dramas that followed. It delivers almost nothing to the viewer in terms of dramatic tension. Instead, it offers a deadly dull and clichéd film, wasting high-quality talent for predictable storylines and recycled tropes. Callum Turner, Felicity Jones, Shailene Woodley, and Joe Alwyn absolutely deserve better. All highly talented actors are pitifully wasted in a mawkish and awfully manipulative script that tries oh, so, hard to impress and make its audience cry. It didn’t work for me and might not work for many. Stick with the classics instead. La Dolce Vita is a great one.

The Last Letter From Your Lover is now streaming on Netflix

The Last Letter From Your Lover Links – IMDb, Rotten Tomatoes 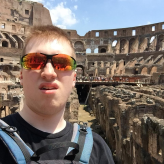 In Front Of Your Face [2021]: 'Cannes' Review - Hong's latest is Slight in spirit but Deeply Intimate in Form