In one of the most gut-wrenching scenes, a young trainee veterinarian Clover ( played in a restrained manner by Ellie Kendrick) wakes up early in the morning, all gloomy and eyes moist, to ask his tempestuous and estranged father Aubrey (David Troughton) for any errand she needs to run. Aubrey turns to her. His eyes are bulging red with profound depth in it, dry scales on his face, and cold expression speaks volume about the emotional turmoil he is going through. He breaks down emotionally and pours his heart out, like dismantling every fractured organ of a body to study how often he bleeds. For a moment, he let go of his ego and stubborn character and act as a flawed human clasped by greed for some kind of empathy.

Hope Dickson Leach’s screenplay doesn’t push the scene to an edge where it turns into a mockery and manipulates its audiences into the web of inorganic & shallow drama. Instead, Hope Dickson latches the drama in an understated and savagely realistic manner focusing more on characters’ body language than mere words. She uses loud and long silences as a mechanism to express the feelings characters even when they say something drastically opposite of it. It is in those silence that characters feel more vulnerable and humane without the facade of their deceptive characteristics.

Hope Dickson drags us through the muddy fields that have disrupted the farming into one of the uninhabitable houses where awful tragedy has taken place. Harry, son of Aubrey and brother of Clover, “accidentally” shot himself one fine night after a bacchanalian party.

Clover hates her father. “Can you make it my dad instead of my brother?” she softly claims when asked for any help she needed after the news of her beloved brother’s death hit her. It is more of an internal rage and buried anger that starts losing its grip and evolves into a poisonous figure. “You told me to go!” Clover fires back at Aubrey when Aubrey exasperatedly declares,”You left.” 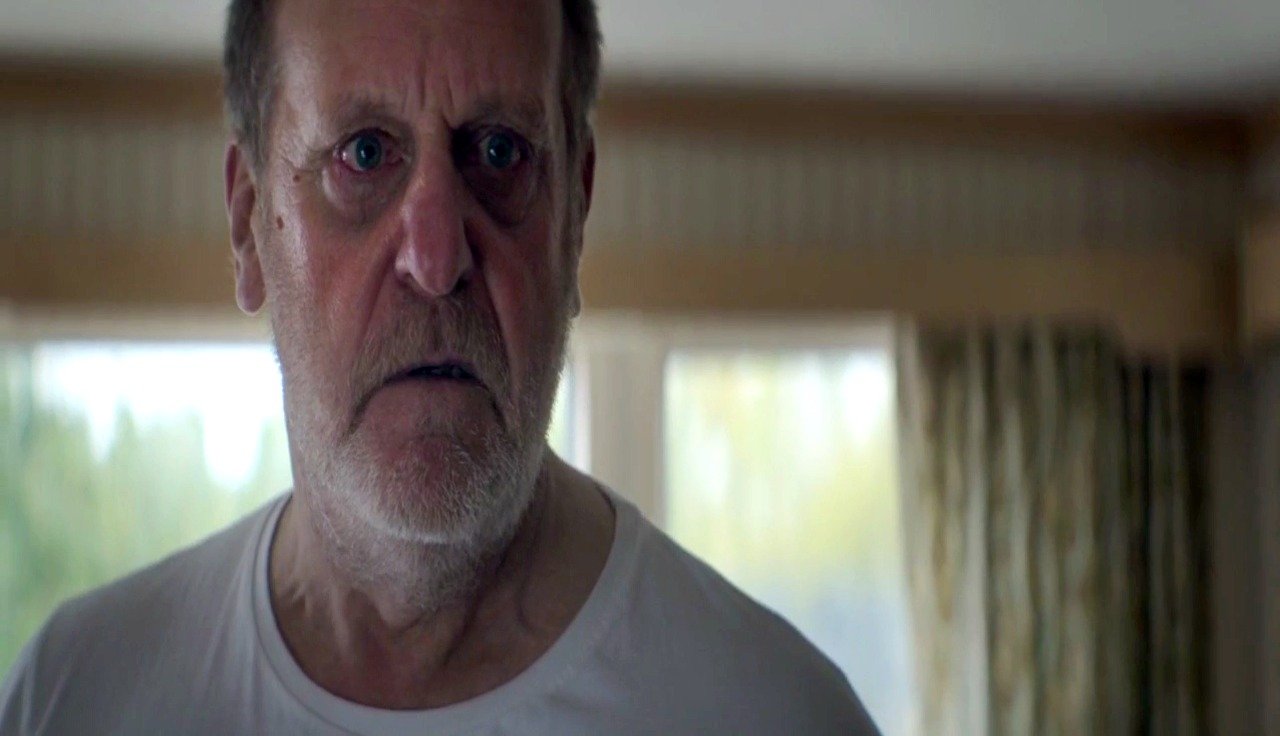 The unsettling landscape of emotional grief, bleakness and the bottle-necked misery of loss explores an intimate story of a family set in the aftermath of the devastating floods. Wonder what is more devastating, the boiling tension that never slacks to ease or badly damaged muddy fields that put the family in financial turmoil.

The Levelling is a stark British social realist film that clutches deep into the heart of grief while it looks somber smooth from outside. The undaunting ego that runs in family, unexpressed emotions clouded by pseudo self-belief and stubbornness to accept the fate are strung together is such a subtle manner that even the tears rolling down are subdued by other emerging familial uncoverings that hit everyone like an emotional tornado.