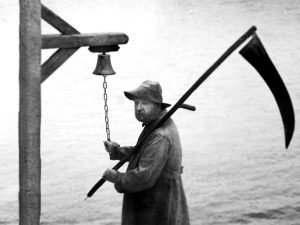 The House That Jack Built has been commonly called Lars von Trier’s most Lars von Trierest film. Labels like provocateur and enfant terrible have been thrown at the Danish filmmaker for some decades now, as each film of his (despite whatever critical acclaim) certainly aim to poke, prod, and provoke.

He’s now released what may be his defining and most quintessential film, one that has become his most polarising (which is certainly saying something).  If there’s a more divisive film from 2018 out there, I (may) like to see it. All I know is that Lars von Trier is gleefully rubbing his palms together over the ruckus he’s ignited in the film criticism world with his latest offering.

As Mark Kermode once said of him, he doesn’t seem like the kind of filmmaker who wants to get middle-of-the-road three stars for his films (funnily enough, Kermode did give three stars to The House That Jack Built). According to Metacritic, most of its 28 reviews have been mixed, though the reviews range from a score of 100 to 0. Gee, how could a two and a half hour film starring Matt Dillon as an amoral serial killer featuring lengthy and gruesome and deranged scenes of murder, psychological torture, and post-mortem taxidermy illicit such disparate responses?

The score of 100 comes from Michael Roffman of Consequence of Sound, who values the film’s gore, violence, and troubling subject matter less than its audacious collection of philosophical talking points on art and murder, its unexpected comedic value, and its surprisingly accessible pacing in its lengthy run-time.

Conversely, Jessica Kiang of The Playlist was not as impressed, feeling von Trier was trolling and making a big fuss through this film for attention, utilising both edginess in its on-screen content and its von Trier-esque musings on history, art, murder, and their all very human relation. 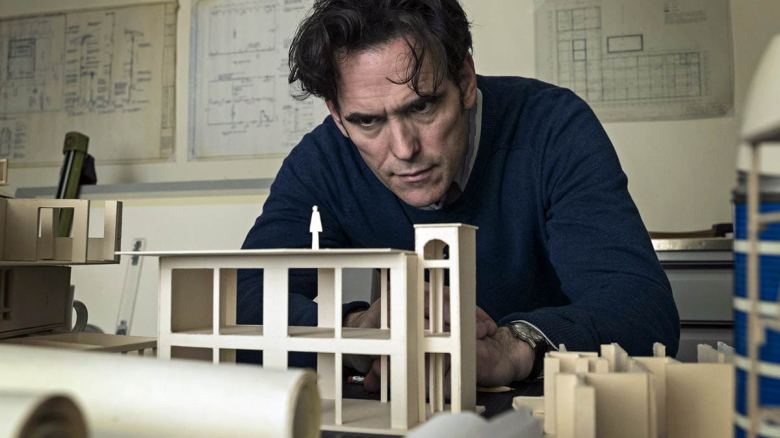 And then again, the only other perfect score came from Sam C. Mac and Steve MacFarlene of Slant, who contextualised “what already feels like von Trier’s greatest film to date” in his consistently provocative filmography and states it works as a conversations-starter, inciting debates, not dictating beliefs.

Even the crusty Armond White, who dishes out mostly negative reviews to even universally lauded films, took a shine to it in National Review, claiming it “works as satire by rubbing the audience’s face in the ugliness it enjoys” all the while upholding a self-aware moral stance. In his Little White Lies review, David Jenkins gave the film a 1/5 in terms of anticipation – then awarded it 5/5 for both enjoyment and in retrospect, claiming he “did not see that coming”. Perhaps we didn’t see it coming either, as the first trailer suggested a profanely gory and demented affair.

What was perhaps unexpected, yet should’ve been expected, was both the level of carefully executed elongated scenes of humour (sometimes devolving into a searing amount of masochistic awkwardness) and the deeply internal ending that takes our villain main character and spiritual friend into a hellish surreal fantasy land – it makes this film likely von Trier’s funniest and most inwardly inspecting film. 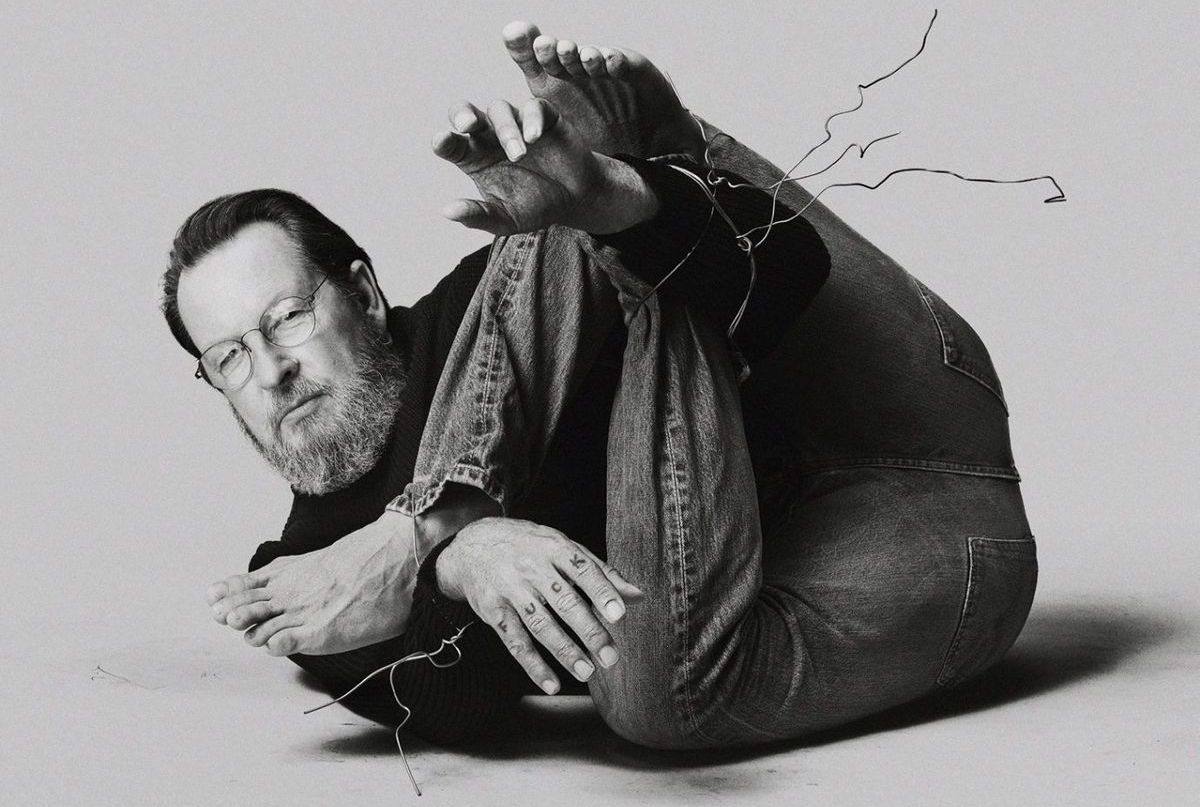 The young YouTube movie reviewers of the Sardonicast podcast argued about it, with Adam voicing disappointment whereas Ralph and Alex were much more enthusiastic and delighted (if that’s the right word). Just seems like folks are having quite the varying response to how genuine von Trier is on the expansive musings on grand topics he has in this film – is he trolling and looking for knee-jerk reactions, or does he sincerely have a head full of ramblings that he just has to vomit into a film?

It’s clear that most critics taking a negative stance are not for the offensiveness of the film’s material, but for how the provocation does not work for them – they are left bored and tired instead of invigorated by the film’s darkness and more so by its talking-to-self tangents. But the positive criticism is coming from those who claimed the intensity of the on-screen depravity helped accentuate the power of the very lofty themes that von Trier addressed here.

Certain films, and pieces of art, work more like Rorschach tests than others – as long as some good folks out there are liking it, then God bless Lars von Trier and the singular oeuvre he has established and will continue to establish. I was very positive on the film, claiming it was one of his finest works and the best film from 2018, though even once I’d watched it, I knew he had crafted an even more divisive film than perhaps ever before.