“Gotta suffer to be beautiful.” 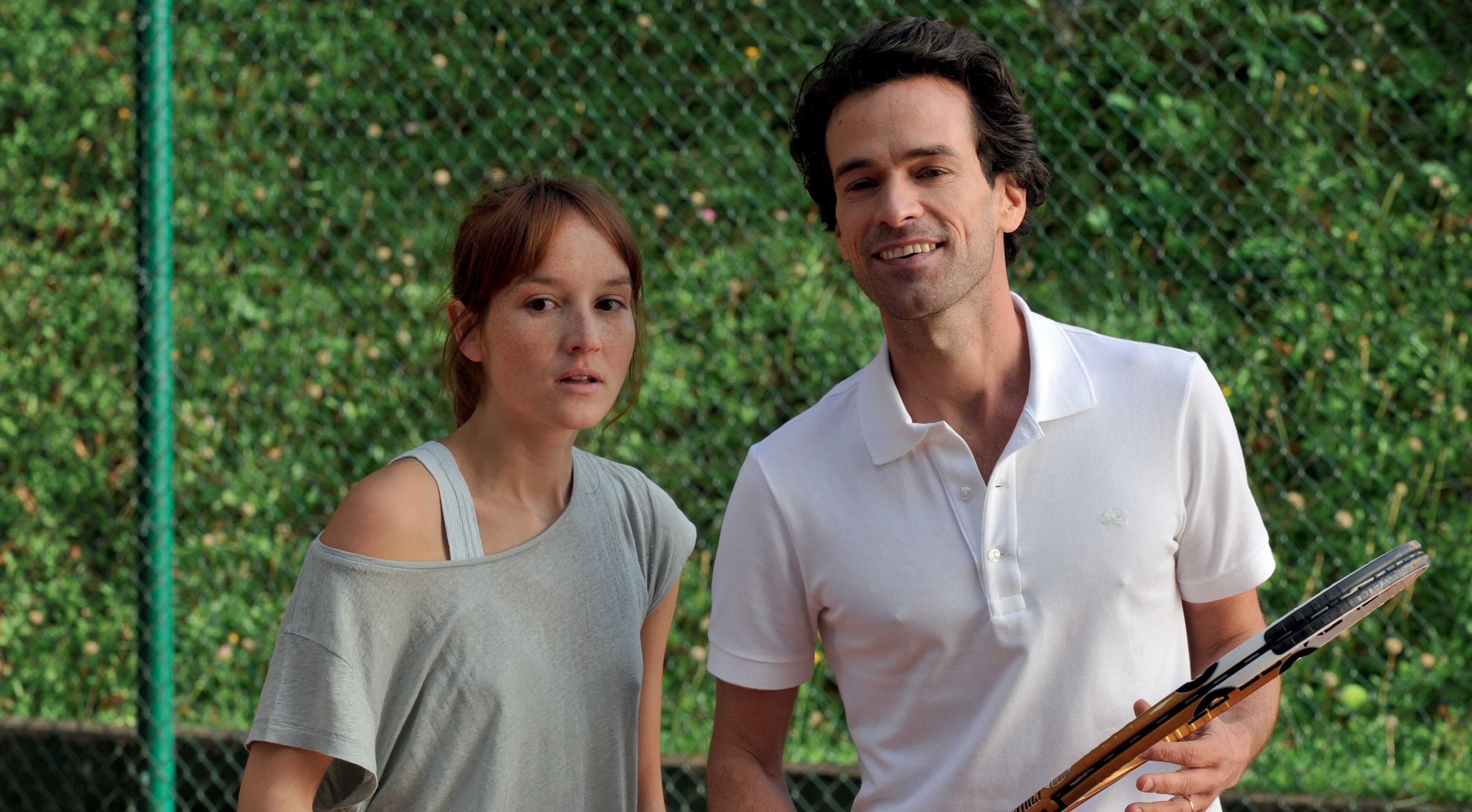 For anyone who has ever witnessed a François Ozon film, it might not be a new adventure to have his characters simultaneously mourn and mock the presence of an unhappy feeling. All his films have an unwavering sense of care and disgust towards someone or the other. In his latest film, Ozon explores the mind-cap of a happily married woman who discovers an unfathomable new secret about the husband of her best friend who she has lost recently.

In one of the most intriguing opening shots, we see Laura’s (Isild Le Besco) corpse being dressed with all the glittering beauty in the world. The overhead shots that Ozon uses here remind you of the good old Brian De Palma films which maintain a strange sense of suspense and sexuality in their representation. We then cut into a montage of images that gleefully takes us through the lives of Laura and Claire (Anais Demoustier) from the age of seven. As we see them become fast friends and become inseparable, Ozon drops hints of subtle jealously and contempt in Claire’s character. One that governs everything that her life has been. She is portrayed as a woman who will always crave for a better half, and no man, not even her caring husband could take her place.

Above all the perversity that surrounds The New Girlfriend, which takes things way over the top in the later half, Ozon manages to make those themes seem quite alright as he maintains a very subtle, delicious and often humorous tone. The film shows how the needs of people are often more complicated than they make them out to be. The darker side of things have been jumbled up with real emotions of longing, grief and the dire need of being a real person. While the film is about gender confusion in all its forms, The New Girlfriend is basically an exploration of Friendship and the feeling that it gives you. The feeling that is often greater than the friendship you are in. 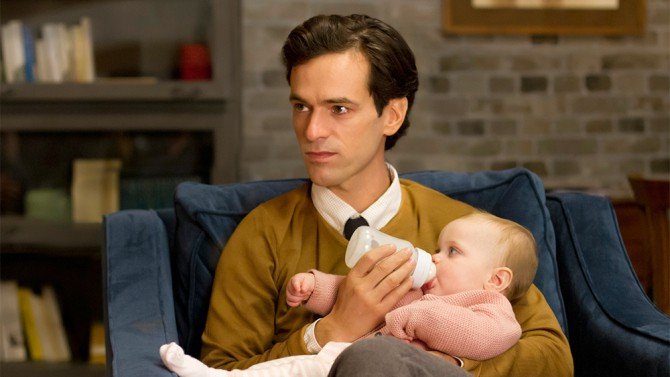 The New Girlfriend is one of those films that could have gone wrong as the narrative is avidly familiar and is not one that’s recommended.  Based on the short story by Ruth Rendell, Ozon’s interpretation mostly takes up all the right turns at the right time. Like all his films there is a confusion that restricts the viewers from thinking ahead and in doing so, he gives his characters the much needed depth. Even Gilles (Raphaël Personnaz) who has a very low-key index to himself, manages to shine as the husband who knows when to worry and when not to.

The interesting thing is the range to which Romain Duris‘s character, who plays both the father and the mother (quite literally!) goes to. We, as viewers, initially laugh at his transformations into an identity that’s judged, but as the film progresses you wonder why you judged him in the first place.  As David, he is depressed and grieving on the inside, as he pops up pills and takes in all the heartbreak. And as Virginia, he feels alive for the short period of time where he slips into the real him. Interestingly, the identity becomes a part of Claire’s being as well, as her lady brush comes to full use. The twisted tale of her friendship with Virginia/David that glides along multiple sexual, visual and happy times, while she is continuously haunted by Laura’s ghostly presence is weirdly moving. 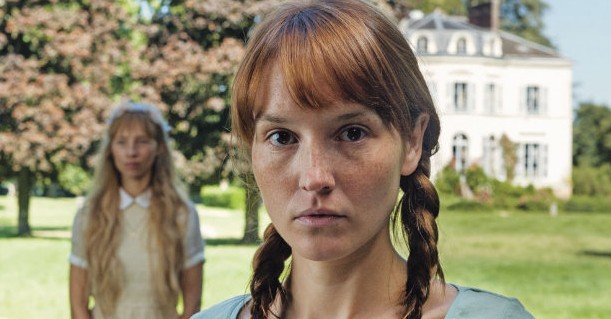 However, The New Girlfriend does feel like a short story being stretched into a feature film occasionally. Even though the film is engaging throughout there are some mediocre screen moments in a rather fascinating film. When you compare The New Girlfriend to Ozon’s previous works, the charm is lost mid-way and the dramatic elements take up the front-seat. Having said that, The New Girlfriend is yet another sexually charged tale by François Ozon, one that fascinates and enlightens in equal measures. The film just cements the fact that Ozon is a film-maker who needs to be taken seriously. Very seriously.