Revenge is a fascinating dramatic tale that takes a character on a journey of redemption, and survival with a hell of a chance of getting deep in the darkness. That’s why on the path of revenge you dig two graves, one for yourself. In recent years we have seen stories where a former hitman goes on a swift bloody revenge because his dog was killed and his car was stolen. But in the case of The Northman, the revenge isn’t swift, it is as rough as it can get.

Prince Amleth (Oscar Novak) is on the verge of becoming a man when his father King Aurvandill War-Raven (Ethan Hawke) is brutally murdered by his Uncle Fjölnir (Claes Bang), who kidnaps the boy’s mother Queen Gudrún (Nicole Kidman). Two decades later, Amleth (Alexander Skarsgård) is now a Viking who’s on a mission to save his mother, kill his uncle and avenge his father.

Related to The Northman – Everything Everywhere All at Once (2022) Review: A Spellbinding Multiverse Story Led by the Phenomenal Michelle Yeoh

From the opening frame, The Northman sets sail in its brutal tone, swept in the coldness and dragged into the high mountain of fire. Amleth is molded by his father, promising to avenge him if he is killed. Amleth takes this to his heart as the next moment he sees his father getting brutally murdered by his uncle, a sight he would never forget as he manages to escape his kingdom. Twenty years later, we meet Amleth again, now part of the Vikings, taking over the lands. He has transformed himself into a beast of a human, simmering his flame for revenge which ignites when he encounters a Seeress, who tells him he will soon cross his path with Fjölnir to exact his revenge and sets his course towards his destiny and meets Olga (Anya Taylor-Joy), a sorceress. 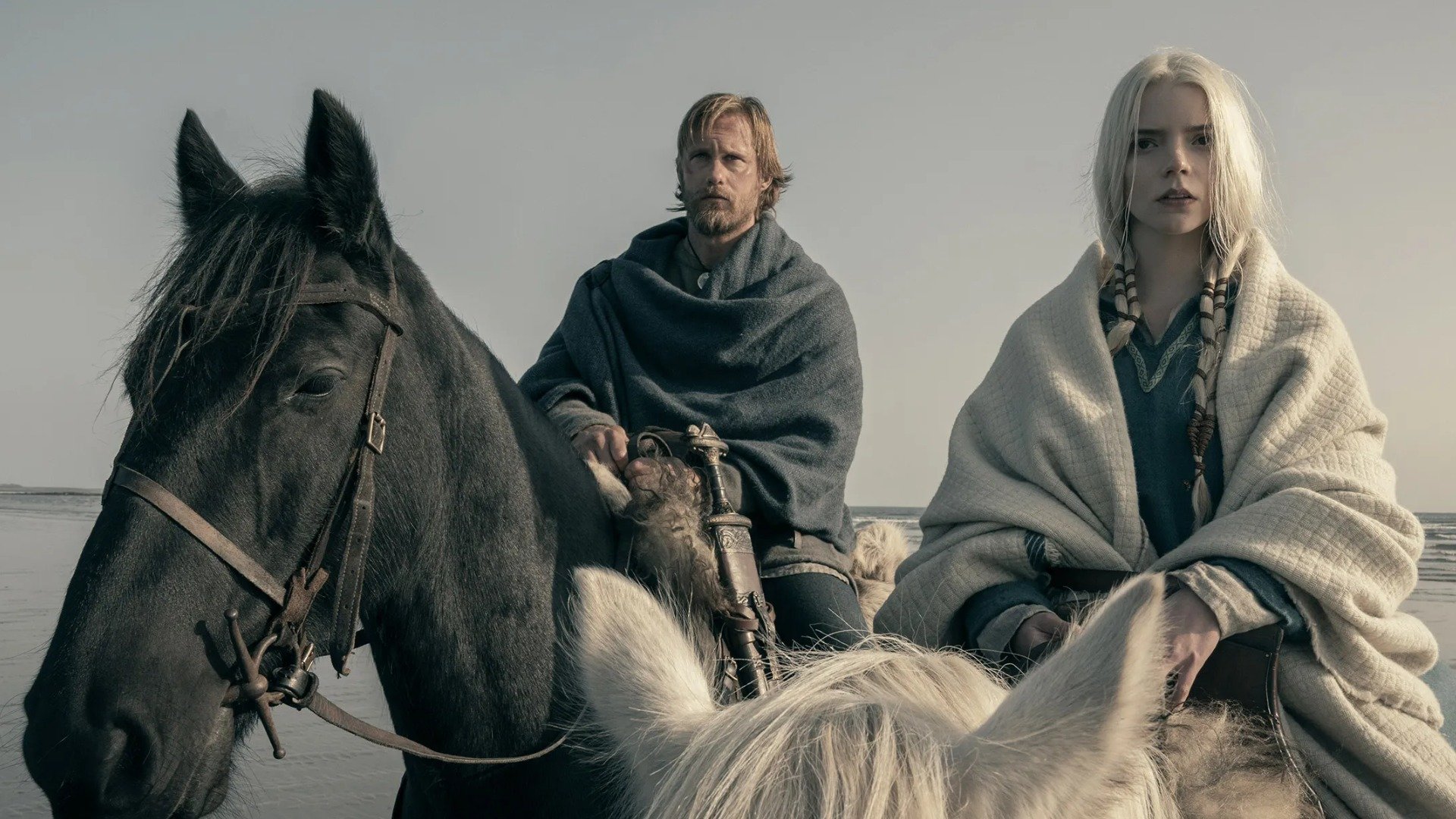 With the film, Robert Eggers sets his vision on a grand scale. He doesn’t steer away from his style and tone rather he expands it to newer horizons. The story of The Northman is simple in its telling and to follow, but the way it is envisioned on the screen is breathtaking to witness. Eggers uses Norse mythology at the core of the story and how every character arc develops further. While the meat of the story lies with Amleth, Eggers makes sure to better utilize his supporting characters as well. Olga plays a large hand in Amleth’s character development and learns to become more of a human who can have other purposes in life than revenge. Queen Gudrun has her carved path that shakes Amleth to the core.

The action set pieces are raw, bloody, violent, and brutal to witness. Eggers doesn’t shy away from showing the savagery in the killing. The use of silence with vast landscapes creates a drum of momentary peace. Dreams magnify Amleth’s life as he walks a lonely road, imagining Valkyrie carrying him into Valhalla. Eggers sets every dreamy sequence in a mesmerizing flight. Jarin Blaschke’s cinematography is astonishing in every frame. The final battle between Amleth and Fjölnir is fierce to witness with every frame dripping with excellence. And a special shout out to the incredible, energetic score by Robin Carolan and Sebastian Gainsborough that fills The Northman.

Skarsgård as Amleth gives his best performance to date. He is utterly fascinating in his character and a total beast mode when it comes to action. Even in dramatic scenes, he stays on top with innocence and pleading in it. Supporting Skarsgård is the breathtaking Taylor-Joy who as Olga gives another one of her great performances. Her character brings a passageway to the story, breaking from the violence and riding towards a path of love and peace. Bang as the ruthless Uncle Fjölnir dominates with his performance whenever he is on the screen. He is a mighty presence that reels you in with a commanding tone. And finally, Kidman as Queen Gudrún leaves a presence with her monumental performance that draws you in with shock and awe.

The Northman is a movie with the force of nature. It doesn’t divert nor does it slides on a slippery slope. It stays on the tone and path it sets from the opening sequence till the final frame. Eggers’ vision is grand with a simple story weaved with mythology and dreams. With stellar performances from the cast, The Northman makes a strong case for, Revenge is a dish best served naked. 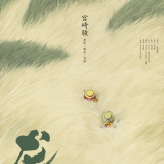 Everything Coming to Amazon Prime Video in May 2022

Mishan Impossible (2022) Review: The Story of the Three Not-So Musketeers