Home»Reviews»Film Festivals»The Scoundrels [2019]: ‘NYAFF’ Review – A Standard Fare Which Could Have Stood Out with a Different Approach
Film Festivals/NYAFF/Reviews

The Scoundrels [2019]: ‘NYAFF’ Review – A Standard Fare Which Could Have Stood Out with a Different Approach

Hung Tzu-Hsuan’s “The Scoundrels (Kuang tu)” is a usual run-of-the-mill crime drama, with some elements of a thriller – A genre that is especially rich in the East Asian cinema. This Taiwanese film might not be an entrant to the upper echelons of this genre, which we especially see in this region to be of supreme quality; but it does leave a mark of its own.

A fallen from grace ex-basketball player who has turned to the criminal underbelly of the city, though not with much success, chances to meet the new crime phenomenon known as ‘The Raincoat robber’. It is an intriguing premise, to say the least. It had the potential to pull quite the double act using these two interesting characters. But unfortunately, there was not enough depth in the back story of each of the characters to make it an engrossing drama. The film required a little more complexity in both the supposed hero and villain, to either root for one or to root against one.

There were moments when there was a spark, especially whenever the scene was a little comedic featuring both the leads. In my opinion, the film would have been elevated if the tone was completely comedic. With lesser importance paid towards the depth of the characters and importance to moments featuring them would have served this up as a fine black comedy. 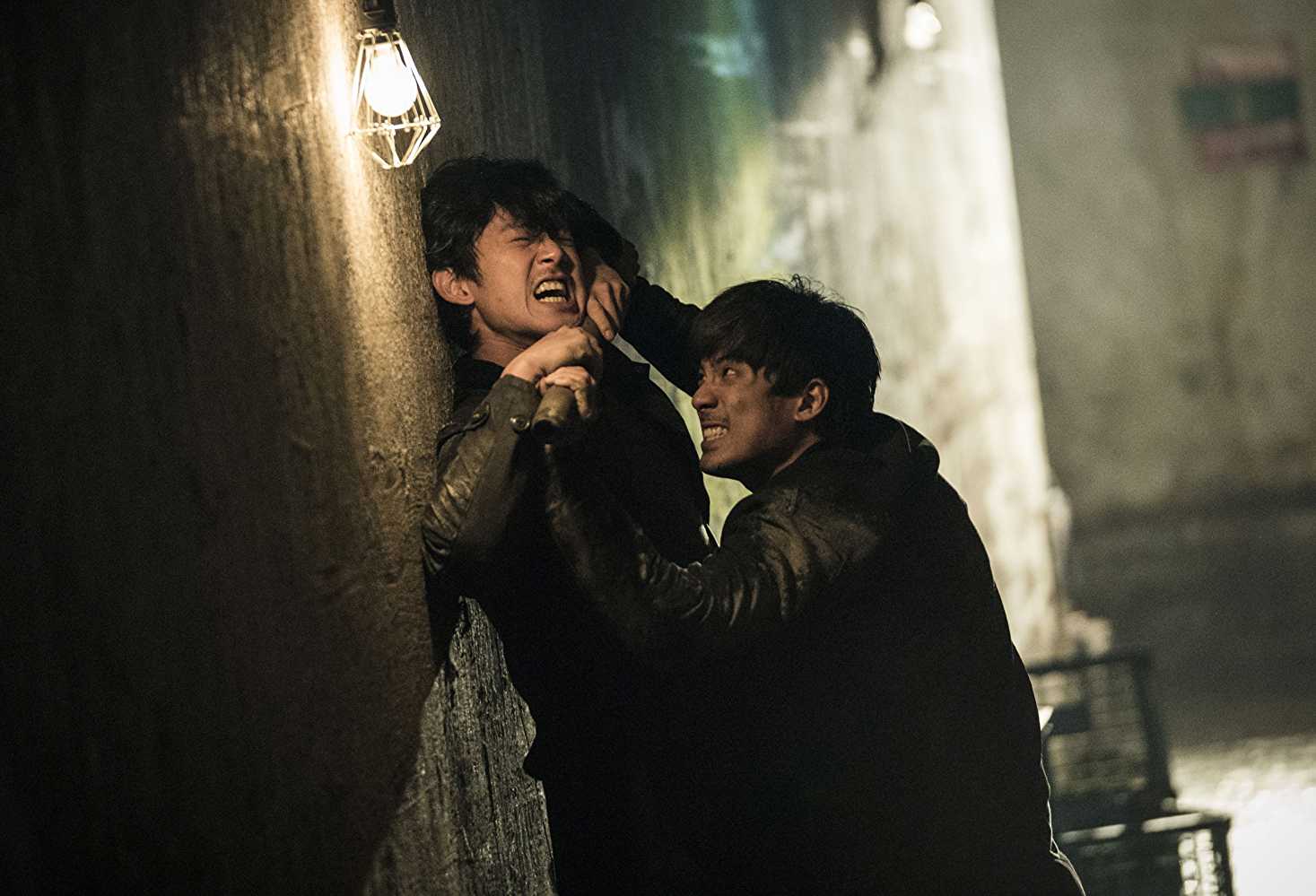 However, even as drama, the film does pack a decent punch, thanks to the satisfying final act. There was a certain tension, with a little twist and little bit of cat-n-mouse chase. One thing that director Hung Tzu-Hsuan did really well was to choreograph the action. It is not the action of finesse, like a John Wick; but it is pretty gritty and realistic with some fine and innovative GoPro-esque shots. Director Tzu-Hsuan, along with the cinematographers (Chih-Hsuan Chen, Ko-Chin Chen), incorporated those shots seamlessly in action. Credit must be given to the editor as well.

The actors Kang Ren Wu and J.C. Lin portrayed the two central protagonists. They had the scope and therefore they take the time to do justice to their characters. There are certain moments where it tested the actors, and they looked their part pretty well. Along with them, actor Frederick Ming Zhong Lee did a small yet memorable turn as the boss of the gang involved.

To sum it up, I would say “The Scoundrels is not the absolute best this genre has to offer. It could have done better as a comedy but it is still a decent crime thriller that would make the director Hung Tzu-Hsuan a recognizable face soon enough.

The Scoundrels [2019]: ‘NYAFF’ Review – A Standard Fare Which Could Have Stood Out with a Different Approach