Malaysian filmmaker Chong Keat Aun’s “The Story of Southern Islet” features some of the most terrifying imagery you will see all year. For those who don’t believe in shamanism and the likes of supernaturals deities raving havoc on the living, films like these could be especially alarming. I say this because I am one of them. My personal beliefs aside, it would be a lie if I say that films like “The Wailing” don’t terrify the living lights out of me. But, don’t be mislead. The Story of Southern Islet is not trying to scare you. If for anything, its more genre-hybrid elements are meant to lure you into its enchanting mix. One that can only be seen in Thai director Apichatpong Weerasethakul’s films.

Based on the director’s own childhood memories, the film begins with shadow play. Set almost entirely in Kerat, a small village at the foot of Mount Keriang, the happenings in the film are from 1987. On the offset, director Aun sets up an atmosphere of prejudice and superstition. Cheong (Season Chee) is a locale who sells dried shrimp at the local market in order to support his wife Yan (Jojo Goh) and two sons. Money is tight and Cheong’s offerings to his God are really pissing Yan off who comes from a westernized mindset.

Related to The Story of Southern Islet – Ankhon Dekhi [2013]: Belief in what you live

Since she doesn’t really believe in Gods, the sacrifices and offerings that are needed to please them, don’t really sit right with her. The film mostly kicks off when an argument with the neighbor and a tragedy comes their way.  Somehow this tragedy in the neighborhood subsequently causes Cheong to fall sick, where he vomits nails after one of his fishing rounds in the paddy fields. 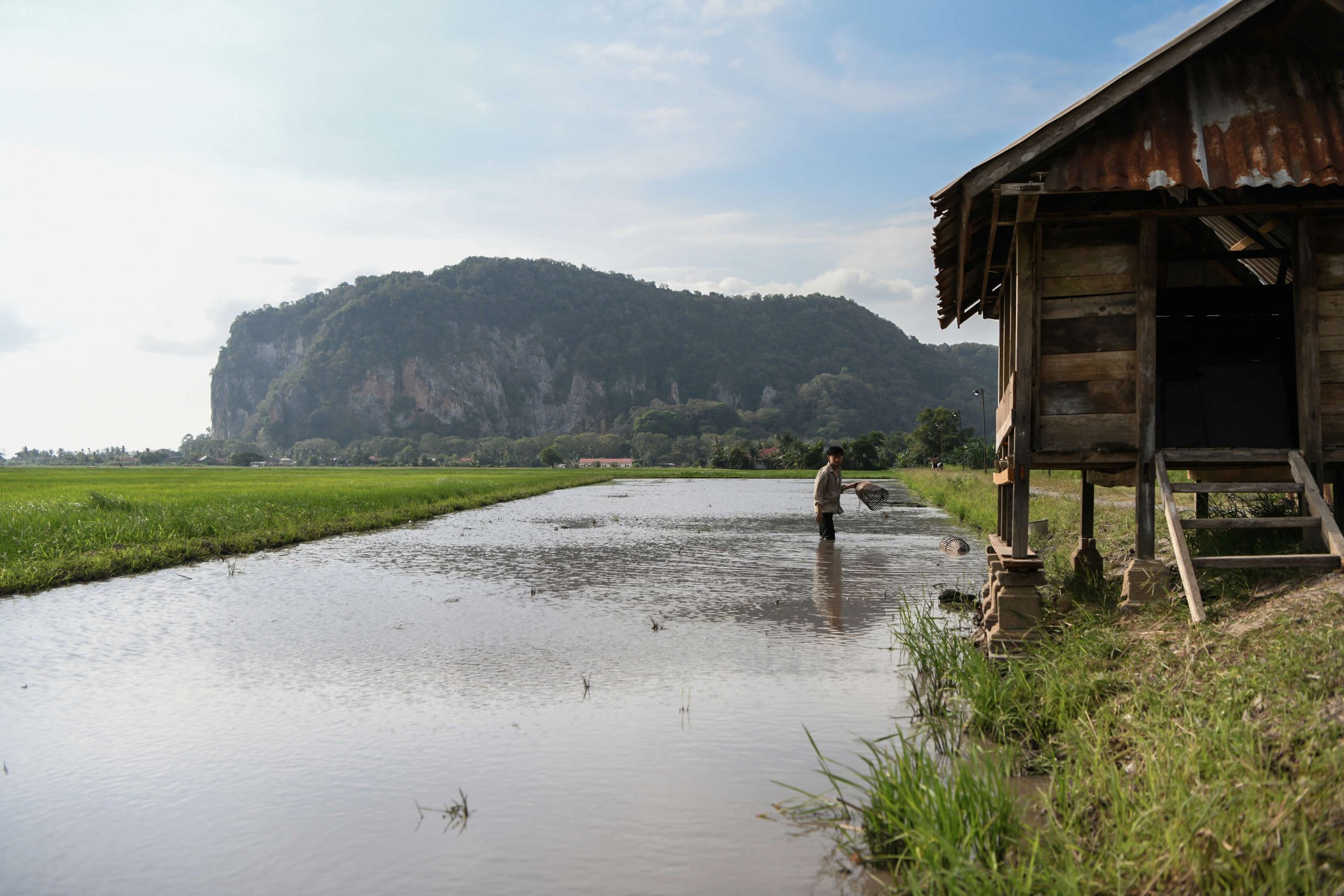 Yan, as a worried wife is really alarmed by this strange happening. To add to her misery, her sick husband just wouldn’t get better with time. This leads her to rethink her modern ways and take shelter in faith-based preachings. She tries every hook and crook in the books, sans going to local shamans and believing in offering sacrifices to deities.

The film, in general, adds an exceptionally layered and subtle texture of identity and a clash in culture – both modern and old. Through incredible lightning and camera placements, debutant director Chong Keat Aun manages to conjure up an atmosphere that replicates a cursed sense of dread, while also producing tranquility in the lapses.

Also, Read – Love, God and Silence: The Evolution of the Films of Ingmar Bergman

His clear eye for resolve is deeply seated in this supposed cultural malice that holds the central character back. Yan’s yearning to take the extra step – especially when she has been corned for having a different set of beliefs than her husband, gives the film a complacent edge that is pushing towards a harmonious resolve, rather than consistent conflict.

The director doesn’t step away from giving his story a political backdrop. In his own subtle way, he forces the government’s lack of guidance or their inability to provide the citizens with any kind of relief into the narrative. Since the film comes out of the filmmaker’s memory, he only presents and shows those parts that he might have noticed as a child. 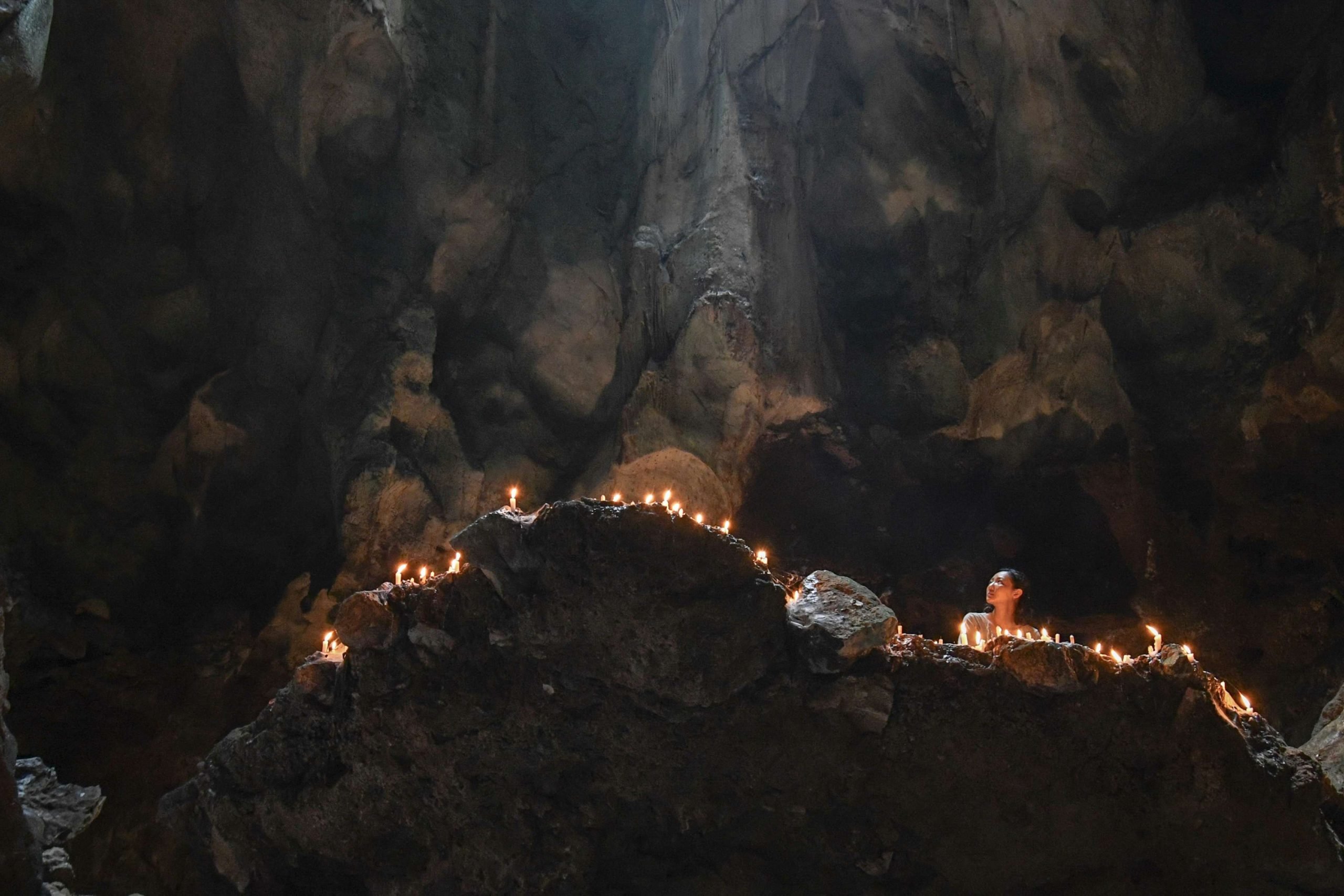 The rest is given a sense of mystery, an otherwordly feel that gives this ghost-tale an upper edge. While not much attention is paid in formulating these characters – the children, in general, are only used to amp up the misery faced by Yan and, Yan herself along with her husband feel like they are being observed from far away. This shallowness does hamper the way the film remains in one’s memory. If a little more attention was given to detailing Yan’s yearning, her eventual meet with the strange woman from the cave would leave a stronger impact.

That said, with The Story of Southern Islet, debutant director Chong Keat Aun manages to conjure up an enchanting spell in what is supposedly a ghost-tale on its surface. If this is what he is able to do with his first film, I am not sure how great the follow-up would be. I guess, Only time will tell!