With just one dialogue spoken — “they have seen us” — in a film which runs for 76 mints, Guerin pays a rich tribute to the visual capacity of cinema.

When contracted to make a film, marking the 100 years of Lumiere’s Cinematograph, Guerin takes up an old, recently found and restored film by a Parisian filmmaker. The filmmaker, before mysteriously disappearing —while going for a shoot in the nearby lake — had finished this modest family production. 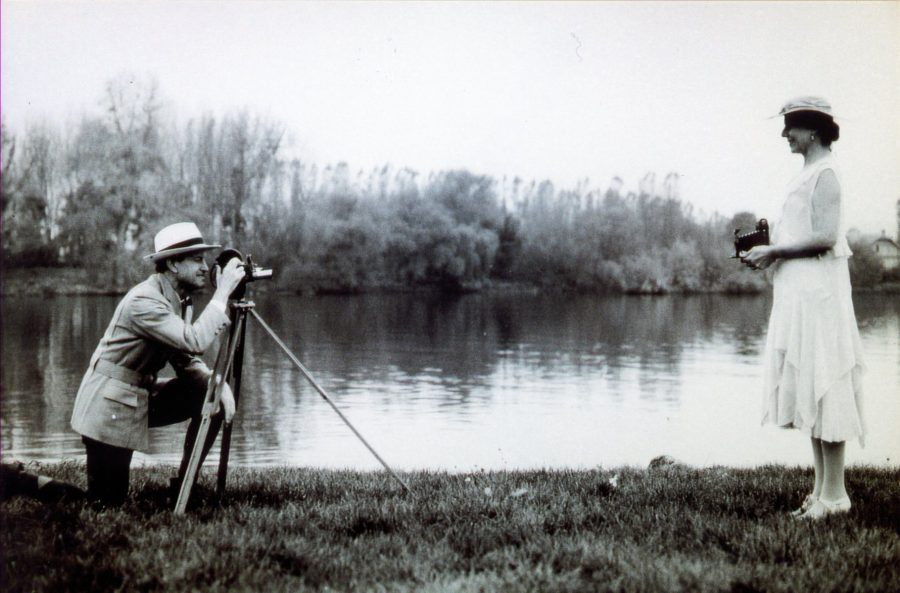 Guerin gives this information at the beginning of the film before we get to see the clips of the filmmaker’s family holidaying, playing, dancing, etc.

We get to see the filmmaker’s children playing with water, his sister swinging, his uncle coming up with magic tricks, family posing for portraits, etc.

We get to see Uncle Etienne present bouquet to Fleury’s (Filmmaker) sister, Fleury playing golf, family swimming in a pool, grannies chasing the kids to dry them, etc.

After 20 minutes of these black and white clippings, Guerin comes to present-day France. To the same place where the filmmaker and his family were living and hanging out.

As we have been informed at the start of the film, this was a lost tape for 70 years before being discovered and restored.

Ideally, an artist is immortal. Here, in this case, the filmmaker was lost in the passage of time, only to be discovered and restored. Hence it is a rebirth for the filmmaker.

So, Guerin brings the angle of a spectre, that is, the filmmaker’s soul arriving and pervading his house. Here, Guerin with his mastery of projections of shadows on walls of the filmmaker’s house and natural sound effects creates an ethereal ambience. If there is a film which realistically captures what can be called a ghost, this is the film. Since, as humans, we experience, ghost as palpable beings, and we have never seen any physical form of a ghost.

After creating such a fantastic ambience, Guerin retakes the clippings and starts to roll it in a Moviola. And he attempts to form a narrative out of these clippings, specifically, he tries to place the images of the uncle Etienne and Fleury’s sister together. And we get to see that they both share an interest in each other. 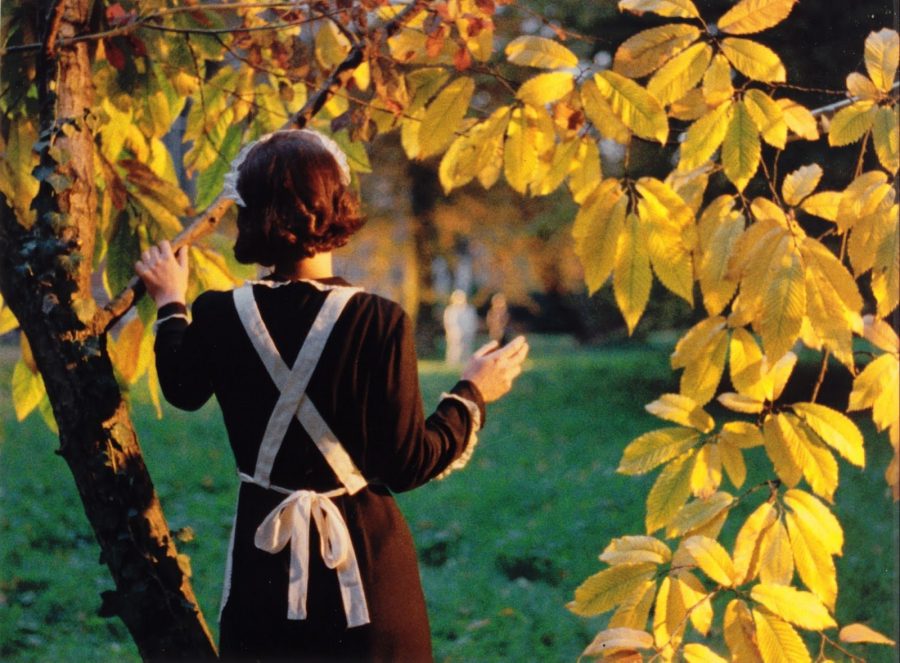 To take two scenes specifically, we have uncle Etienne lift his hat towards the lady when she is getting past him by bicycle. Another moment is when both he and her sit at the lawn, with filmmaker’s wife, exchanging glances, and we through Guerin’s editing and juxtaposing clearly see the love angle between both, amply strengthened by Tchaikovsky’s music.

But just when we are wondering where this will lead to, Guerin further rolls the same clippings and continues his investigation. And there we get to see a wholly different story altogether. It wasn’t Fleury’s sister he was lifting his hat to, or he wasn’t lifting his head in unison with her, but it is towards the maid of the house.

She is the invisible ghost in each frame, albeit a physical one.

This is not only revelatory for us, but it goes deeper in questioning a filmmaker’s limitation and the possibility of camera’s soul, viewers’ ability to form interpretation beyond what the filmmaker would have known.

Also, Read – I was Born, but… [1932]: A Captivating and Subtly Incisive silent comedy about childhood

But the real twist comes the next when Guerin again returns to the filmmaker’s house. We see Guerin has just tricked us in believing the whole story of a lost tape. We see Fleury casually sip his coffee and filming the hat-lifting scene with Uncle Etienne and his sister, and the maid.

So, this was a ruse and we have been, along with Guerin (he playing along), made to form a narrative of a fictitious black and white clippings. 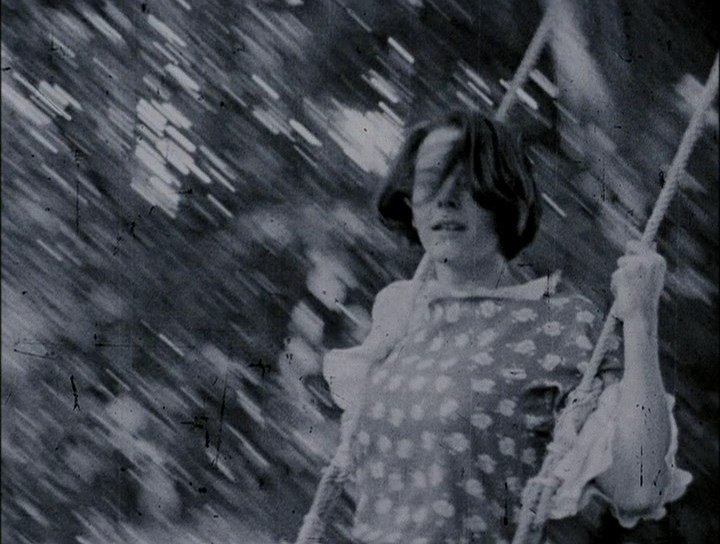 Does this make it all uninteresting now? No, because, this is what we have been doing for long. Watch a film, which we know is fictitious, yet we analyse them with such vigour, as if they were for real, the fact that it is not historically captured footage of a real family is immaterial for a viewer.

Now the ending also shows the immense, limitless possibility of a filmmaker in orchestrating, not only his actors but also the viewers’ response, that is the essence of cinema itself.

Indeed, the spectre of cinema haunts us forever. 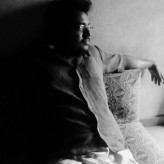 I cherish the morning walks, amply studded with music. I savour reading obscure books. I try to balance all these by watching cinema. Life for me is finding that right mixture of tone, lyric and moving image.