Trenque Lauquen [2022] ‘Venice’ Review: A Curious Mystery That Paints A Fragmented Portrait of a Woman

Laura Citarella’s Trenque Lauquen is the latest entry in her series of interlocked, interpersonal films that aim at solving mysteries that lie at the heart of human existence. Her mysteries are often romantic in nature, mixed in with biological or cyclical ones. Trenque Lauquen’s slow-burn mystery is divided into two parts, which come together to tell a moving, bewitching tale about a woman who is perceived to be missing.

Laura (Laura Paredes), an academic who labels and classifies plants, has suddenly disappeared from the face of the earth. The Argentinian city of Trenque Lauquen (which translates to “Round Lake”) is the site of this mysterious disappearance. Two men—Laura’s boyfriend Rafael (Rafael Spregelburd) and her colleague Ezeziel/Chicho (Ezequiel Pierri)—are attempting to retrace Laura’s steps during her final days in the city. While Rafael connects her disappearance to work-related shenanigans, the forlorn, quiet Ezekiel thinks about the intensely intimate revelations he and Laura had made right before she vanished. 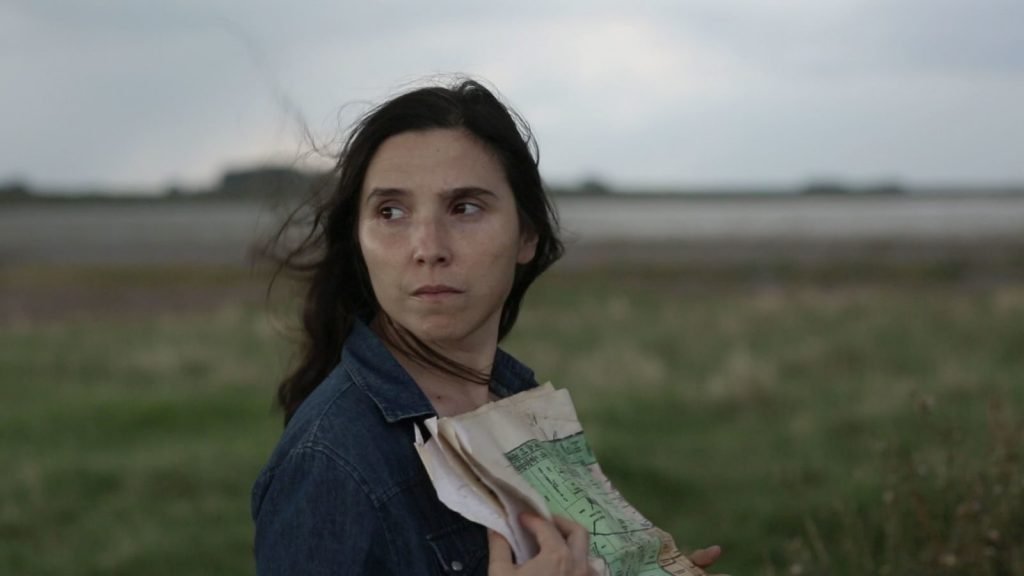 The first two sections of Part I lay out the mundane clues that might lead to Laura’s whereabouts, such as the quaint town of Fortín Olavarría, where she was last seen. However, everything is a dead end, further deepening the mysteries’ labyrinth. The two men secretly speculate what might have led her to leave but never utter this to one another. Ezekiel is the one with great access to Laura’s emotional landscape, as he is the one who receives a goodbye note from her with the words: FAREWELL, FAREWELL, I’M LEAVING, I’M LEAVING.

Section III, titled “The Letters and the Books,” unearths Laura’s rich inner world. There’s a romantic mystery lost to time that Laura wished to solve, namely the love story between Paolo Bertino and Carmen Zuna. The written correspondences between the lovers are hidden in thousands of books in the local library, and Laura is obsessively invested in solving it. So is Ezekiel, and the two are enraptured in this convoluted, eventful tale of love, loss, yearning, and freedom. As we inch closer to understanding who Carmen Zuna is, we also have insight into Laura. However, the image is distorted and incomplete, as this recollection of events is simply a version of Laura that Ezekiel knows and loves.

Part II of Trenque Lauquen asks the seminal question: Who is Laura, and what happened to her? However, the journey to unraveling this mystery is more lush, complicated, and meaningful than it initially seems. Citarella weaves a fragmented portrait of a woman searching for answers that are neither easy to find nor understand. There’s also a supernatural entity that has emerged from the lake that baffles the townsfolk, a woman who is in frantic search of short-stemmed yellow flowers, and Laura’s growing obsession with solving mysteries with women at the center. Trenque Lauquen is about these inexplicable experiences that haunt us in ways that cannot be articulated. 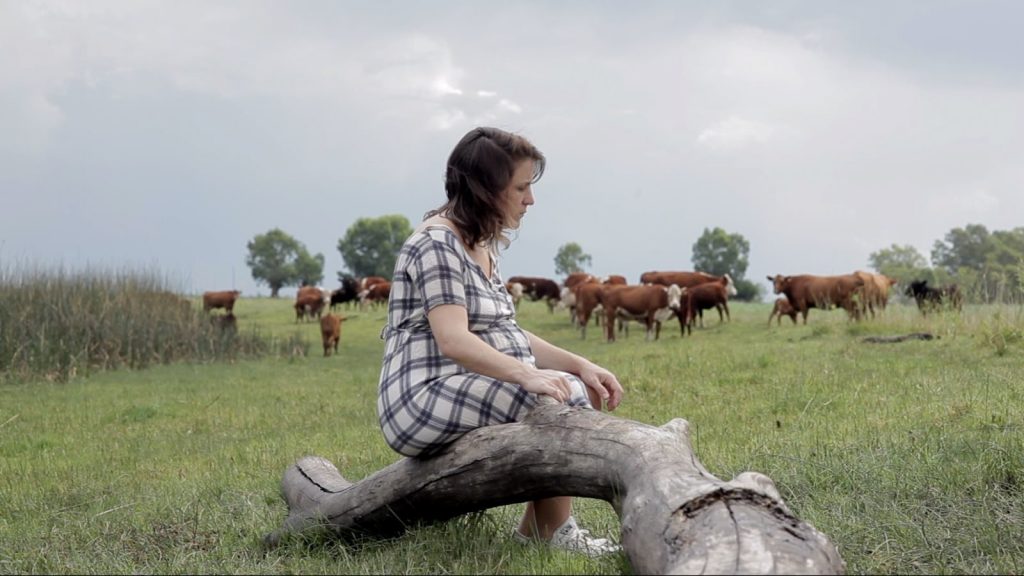 Citarella has a penchant for taking her time to craft a story as she lingers on the minutiae of things, often focusing on the tender details that contribute to the bigger picture. This aspect makes Trenque Lauquen an exercise in patience, as the film is not for those searching for solid, straight-cut answers. Just like the fact that many versions of Laura exist (and they’re all valid), multiple interpretations of the film’s layered mystery emerge as it progresses. The core of the experience is the question of why one leaves. Is freedom the answer? Or does one do it when love becomes a prison? Is the act of leaving tied to self-authenticity or a need to be mythologized? The answers will be very different depending on the kind of person you are; in Laura’s case, the answers are multifaceted.

World War Iii [2022] ‘Venice’ Review: A Sharp And Poignant Tale Of A Film Crew Member Pushed To The Breaking Point

There’s something immensely intimate and evocative about the way Paredes plays Laura. There are no signs of affectation, and every word uttered by the character feels true to the evolving portrait that is never fully formed. The rest of the cast plays their parts perfectly, but Pierri imbues Ezekiel with a poetic melancholy so intense that it acts as a fitting window to Laura’s inner world. Performances aside, the town, the plains, and the rain-drenched landscapes emerge as their characters, adding immensely to Citarella’s saga.

In essence, Trenque Lauquen is about the renewal of the self, which often involves losing a sense of the self in the first place. It is about a woman who chooses to leave in order to find herself. It is also a story about love, in which men like Rafael and Ezekiel succeed (or fail) in perceiving essential truths. Parts I and II combine to create a puzzle piece that takes patience to solve, the reward being the truths revealed to you along the way.

Trenque Lauquen [2022] ‘Venice’ Review: A Curious Mystery That Paints A Fragmented Portrait of a Woman