Truth or Consequences [2021]: ‘MUBI’ Review – An Examination of Truth in the Consequence of Capitalism

In the state of New Mexico in the southwestern USA, there is a city called Truth or Consequences with a small mixed population. The town adopted the name of a popular NBC Radio quiz show Truth or Consequences. This town is not affluent and has a significant portion of the population living below the poverty line. It was initially established as Hot Springs due to the presence of a large number of natural spas in the region which also attracted tourism. The number of spas reduced with the passage of time and despite having a natural advantage of clean energy, the town remained a quiet, marginalized, and backward settlement. Hannah Jayanti is motivated to explore the human condition within in the garb of a pseudo-science fiction scenario. This renders her film with an identity of a science-fiction documentary, staged carefully to expose the class divide.

What appears to create a double bill feature with Jóhann Jóhannsson’s posthumous debut Last and First Men, Truth or Consequences talks about the departure of the rich from the earth to other planets and colonies to build a new life against the majority of the poor who can’t afford an escape ticket and/or have chosen to stay.

This however is merely an excuse because what Hannah is looking for are the ruins of aspirations, memories, experiences, happiness, and history people are striving to build a life upon. It’s less about the unaffordability of a space ticket by the poor who spend their lives accumulating capital for survival and end up losing all of it during the struggle itself. It’s more about how their journey shaped them, and how vulnerable has life left them in this capitalist reality which is claimed to be post-apocalyptic within the film. 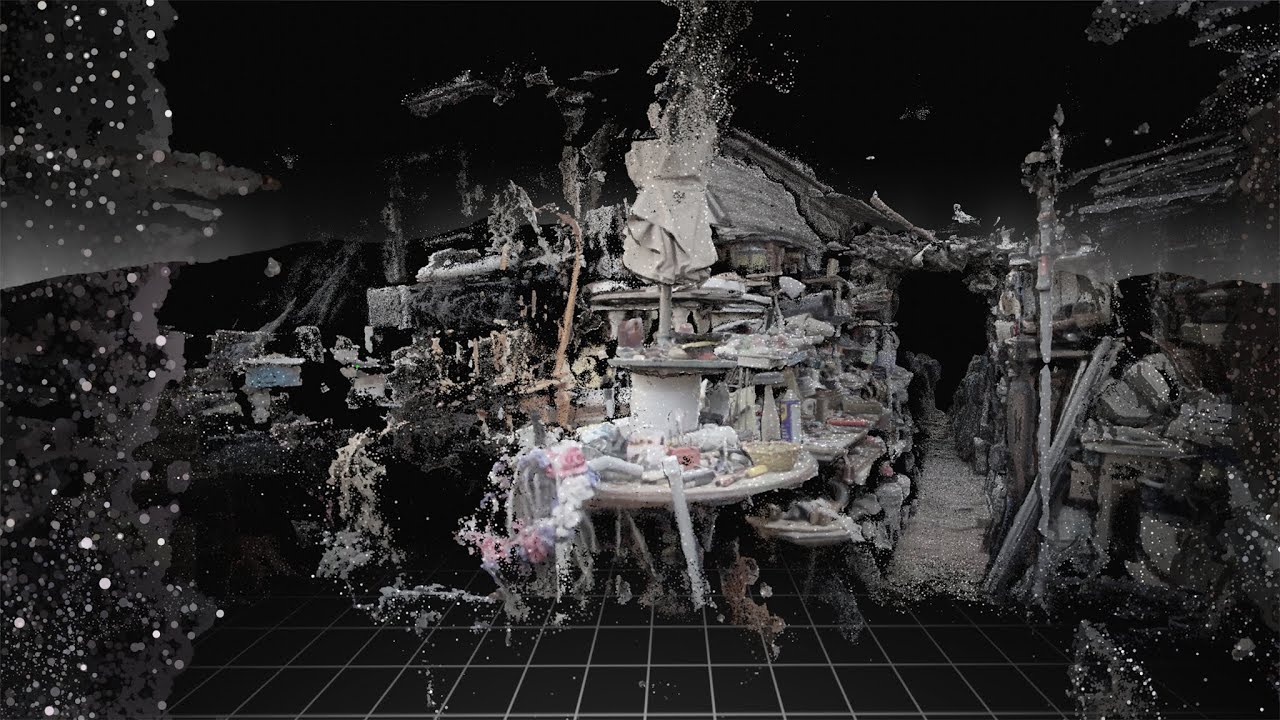 Fiction is not detached from reality here. In other words, it is fiction theoretically but in its shape and form, it’s our contemporary society plagued by rampant consumption and waste generation, short-term memory, and the selfish pursuit of material for instant gratification. Things expire and get outdated more quickly than they used to during any period in history. The gap between ancient and modern is reducing with time and nature has become a commodity no longer available indiscriminately to all.

An emotional argument would suggest that we, the 90% are not visible to the top 10% of the class hierarchy. A pragmatic argument would suggest that we are perfectly visible to them as commodities meant for the conversion of raw resources to final goods that they can sell back to us and profit from. When they end up killing this planet, they will leave for another one, leaving us in the corpse of their capital.

The socioeconomics employed in the documentary is not exclusive to its realm as I have previously established. It is the portrait of the world. Truth or Consequences is an examination of human effort, the inherent kindness of humans, and their ability to extract pleasure from the most random and insignificant-looking events of the routine. It often becomes therapeutic as it meanders from one individual to another, observing their solitude, autonomy, the poetry of their lives, their past and present wounds, and their brokenness. 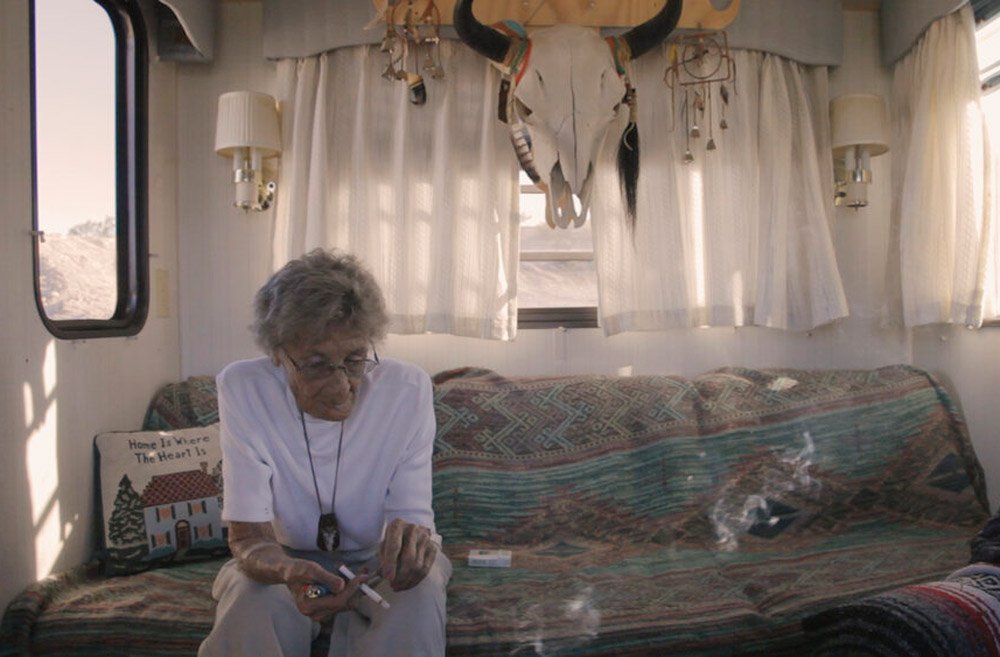 It is also remarkable how Truth or Consequences reminds one of some of the acclaimed portraits of human society such as Koyaanisqatsi, Samsara, and Homo Sapiens but its character-centric focus brings it a lot closer to 2020 Best Picture winner Nomadland. It establishes, to our tragedy, the eternality of struggle for existence, and, to our joy, the presence of identity for every single element in the world, be it an ancient commode hinge rusted and buried in dust or a retired old woman living in the company or herself and her animals. It provides evidence to the idea that everything in this universe has a heritage associated with it and its material value, intrinsic or extrinsic, doesn’t determine its importance in the existential realm.

Hannah’s gaze is very personal and she often allows the screenplay to break into fiction in order to sustain the suspended disbelief for her plot. But that never undermines the motive of the film. It is an ode to the people, and the city but at the same time the city is a synecdoche for humanity and this is our tale.

Truth and Consequences is now streaming on MUBI

Truth or Consequences [2021]: ‘MUBI’ Review – An Examination of Truth in the Consequence of Capitalism