Home»Reviews»Films This Week»Tughlaq Darbar [2021] Review: A political satire told through a unique hook
Films This Week/Netflix/Reviews

There is a singular form of pleasure in watching a movie and getting genuinely surprised as the main premise of the story unfurls itself. For me, this is because I haven’t seen any trailers, nor any marketing material for this movie. The only piece of information I had when I pressed the play button on Netflix was that it starred Vijay Sethupathi and it is a political satire. This is the best way to enjoy Tughlaq Darbar, going in completely blind.

Vijay Sethupathi plays Singaverlan or Singam for short. He was born during a political rally, and as he grows up, he is attracted to the world of politics and especially Rayappan, the party leader for his constituency. The first 30 mins are a showcase for Singam’s wiliness as he sidelines Rayappan’s sidekick Mangalam, generating a decent amount of laughs from the audience, and entering the party as well Rayappan’s inner circle. Fate intervenes in a quirky fashion, an accident occurs to Singam, and he develops a split personality.

From there Tughlaq Darbar becomes a battlefield, a fertile ground for attacks and counter-attacks between the two alter-egos of Singam. There is a brilliant overhead shot where the two split personalities are revealed by Singam’s shadow splitting into two. And this is where Tughlaq Darbar shines as a movie. It’s handling of the humorous elements is remarkable because of its simplicity. Director Delhi Prasad Deendayalan is very much dependent on the “show, don’t tell” policy of narrative storytelling. Thus the humor is largely situational, than expositional. 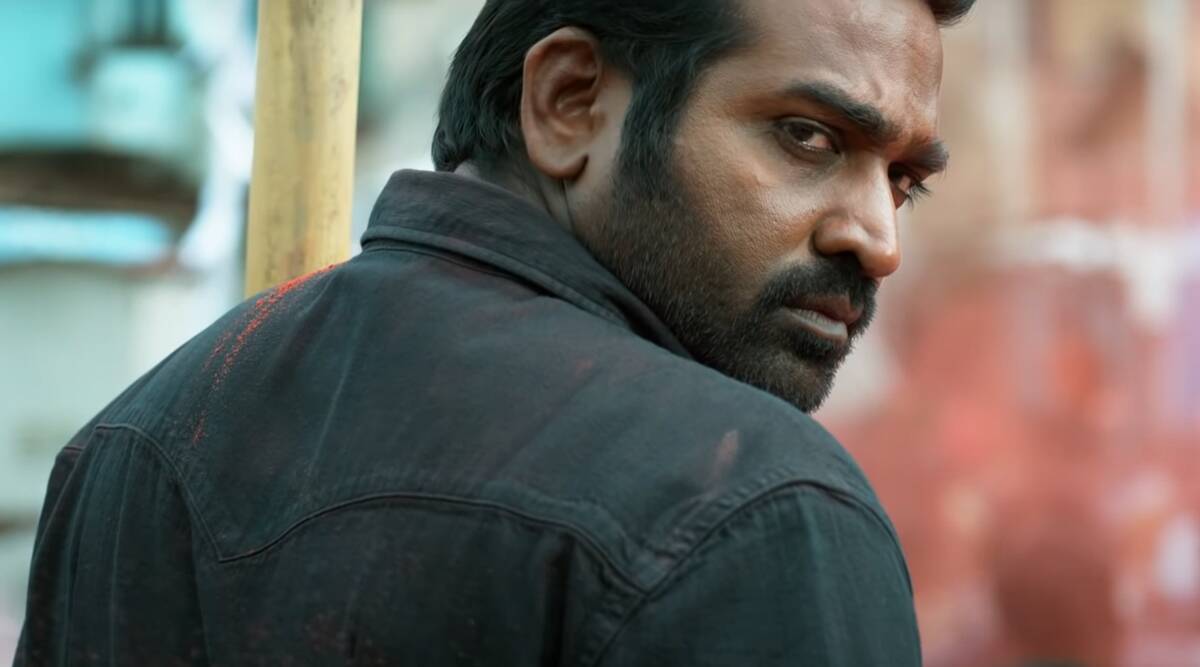 The Jekyll and Hyde element of the movie is handled well, especially the stark difference of perspectives between the protagonist and the audience. For Singam, this split personality debacle is quite literally, a headache, almost derailing his ambitions. For the audience, it is a source of wacky hijinks, one after the other. It also works because Singam in his default state is not the most likable. He is funny and charismatic, but he is also self-centered. He doesn’t talk to his sister, the only member of his family currently alive, nor does he care for his best friend beyond using him as an assistant. This helps to highlight the difference between the split personalities, acting as a suitable companion to Sethupathi’s bravura performance, while not mocking the mental issues occurring with Singam.

Director Deendayalan is very much cognizant of politics in Tamil Nadu, so his satirizing doesn’t feel like too far of a stretch from the reality of the situation. The satire becomes biting at times, and at other times it is the source for just a few chuckles. But during the second half of the film, the satire takes a back seat to the redemption arc of Singam’s character culminating in an emotional and altogether predictable resolution overall.

If Tughlaq Darbar had been a true blue satire for the entirety of its runtime, the movie might have ended with Singam as the chief minister. It does rear its head at the end again when Singam finally meets with the current chief minister of Tamil Nadu (Sathyaraj), who is not at all fooled by Singam’s shy or demure act of respect towards him but is still appreciative all the same. Like Singam, he too knows that power plays like these have been a mainstay in politics for decades. The film knows exactly how artificial it looks, and doesn’t hesitate to poke fun at it mainly through Sathyaraj’s character. Moments like these at the end made me sad that this biting satirical commentary wasn’t present throughout the movie. 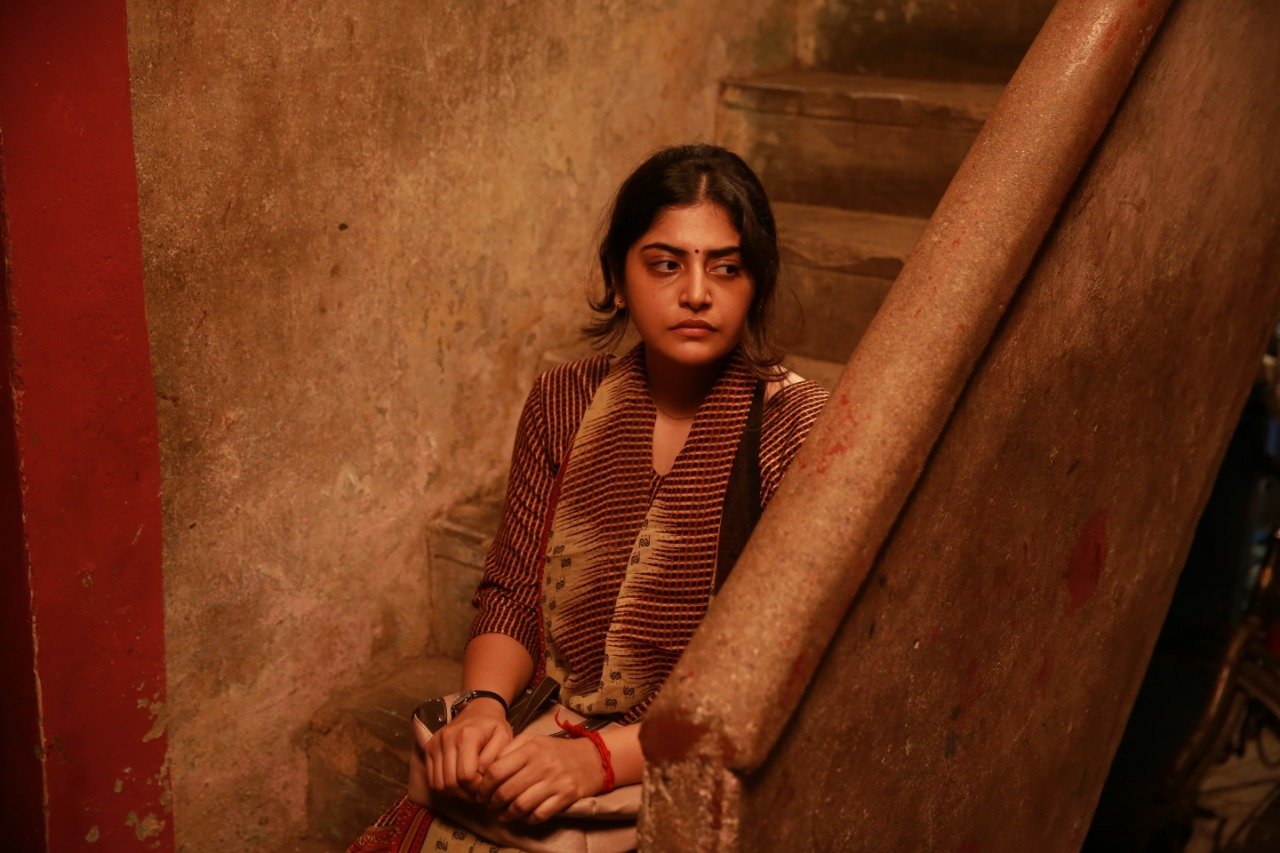 A runtime of 145 minutes gives the impression that it is a long movie, and while the humor ensures that we don’t feel the runtime, the commercial elements like songs, hero entrances do make you feel the padding present in this movie. One of the bigger cons of this movie is the handling of its female characters. The character of Singam’s sister, played with poise by Manjima Mohan, is only there to serve the purpose of redemption for Singam, while Raashi Khanna’s love interest is the typical love interest for most masala Tamil films, and that is disappointing.

The core of Tughlaq Darbar entirely rests on Vijay Sethupathi. His performance in showcasing the two sides of Singam is not too over the top, but it fits in with the overall tone of the movie, and Sethupathi’s comic timing too works perfectly in sync with the film. His chemistry with Parthiban as Rayappan is a highlight.

Tughlaq Darbar had a promising premise, and it could have been far more ambitious and dedicated itself completely to its political satire. It still remains a largely entertaining and surprisingly clever film with a strong lead performance and stronger handling of its humorous quotient.

Past, Present and Future in Aaron Sorkin's Works