All Art is dangerous. At least in Dan Gilroy’s newest film. Art, as a medium of expression, has been in our society since ages. It is as old as mankind itself and has truly evolved as much as human beings over the centuries. But what is more important is the fact that the perceptions we hold about art, both historic and modern, are not entirely our own. They have been greatly influenced by people who judge art. Critics, reviewers, and academicians review it, rate it and judge it. And the opinion passes on to the general public. But who judges those who judge art? Isn’t art entirely subjective? How can we rate a wall mural and a Turner painting on similar scales? Can art follow the patterns which critics want it to? Can we truly isolate the artist from the art? Are critics free from any bias, malice or greed? Velvet Buzzsaw, which is now available on Netflix ponders over a lot of these questions.

Also, Read – MAY THE DEVIL TAKE YOU [2018] REVIEW: ANOTHER MIDDLING HORROR ENTRY

It opens in an art exhibition in Miami where we get to see the art scene. Art critic Morf Vandewalt (Jake Gyllenhaal) walks in with his friend Josephina (Zawe Ashton) who works for Rhodora Haze (Rene Russo), an ambitious and keen art gallery owner. But that is what it seems on the surface. There is more to just art. It is business and capitalism that has engulfed it. Rhodora is keen on getting Damrish (Daveed Diggs), an independent artist for her agency. 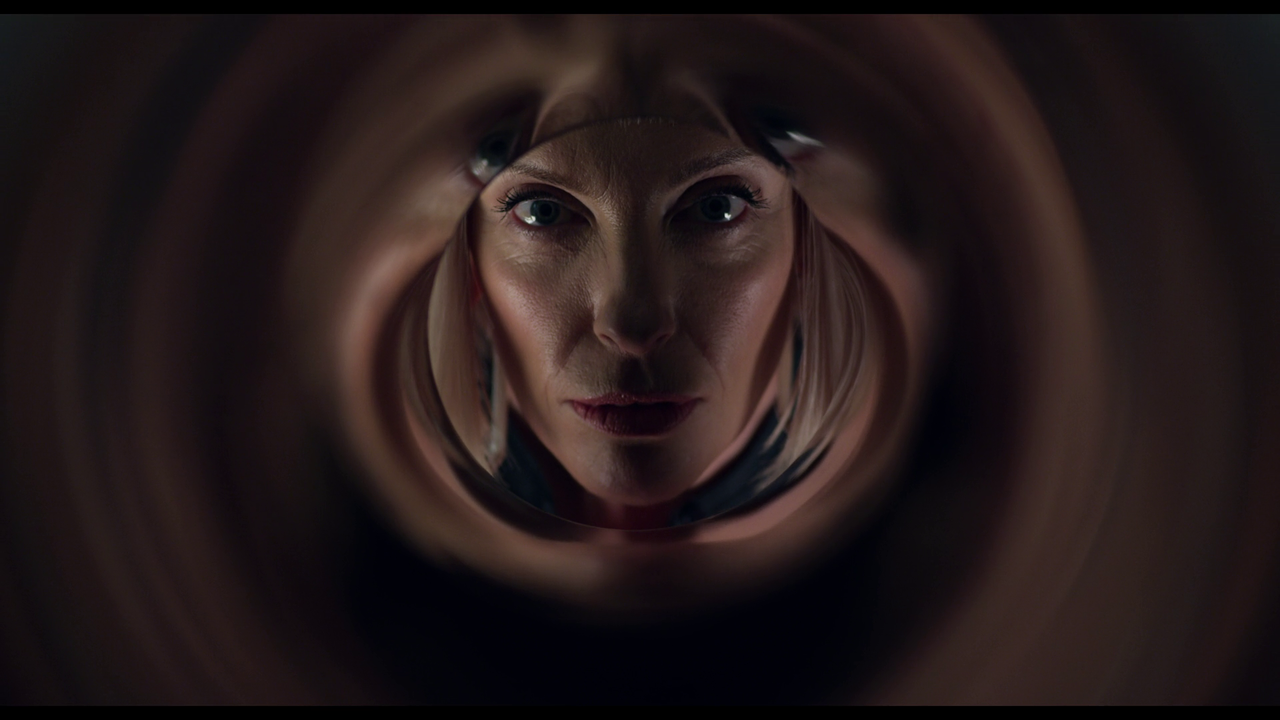 On the other hand, Jon Dondon (Tom Sturridge), a rival of Rhodora, is keen on persuading a veteran artist Piers (John Malkovich) to leave her agency and join him. Morf’s love life is in shambles and he starts a sexual relationship with Josephina. The movie sets the right mood for a beginning. The art scene in Los Angeles juxtaposed with the messed up and ambiguous lives of people involved in it. Shades of neo-noir.

The movie hints at picking pace when Josephina discovers a dead body of an artist, Vetril Dease, in her apartment building. She steals his paintings and shows them to Morf and Rhodora, who find them very impressive. Rhodora decides to display them and mint money through it. And with this starts a vicious chain of people each of whom gets a share of the pie. Morf gets some art pieces and the rights to a book on Dease, Josephina and Rhodora mint money and Dondon seek to destroy the image of Dease as a lunatic.

Most characters are drawn into the scene, each standing to gain something out of it. The horror starts then. Slowly everyone starts getting killed. It is here that the movie loses pace and becomes predictable. The reference to the evil greed and selfishness of people associated with art seems clear and nothing surprises anymore. The screenplay shows signs of weakness as it doesn’t hold the situation very well and it starts giving away the suspense too easily.

The cinematography and imagery of the movie deserve applauds. The blue labyrinthine sound room and the artistic ‘sphere’ which kills Gretchen (Toni Collette) look amazing. The deaths of the major characters are equally poetic and metaphorical. Morf is killed by the same Hoboman, which he had criticized at the Miami exhibition. Josephina gets stuck on a wall mural which she had disapprovingly made fun of in front of Damrish. Rhodora is killed when her Velvet Buzzsaw tattoo animates itself and slashes her. The paintings of Dease have an eerie quality to them and show disturbing events from the past. Most of them do materialize into reality. The motifs are not very subtle but are clear in conveying the message. 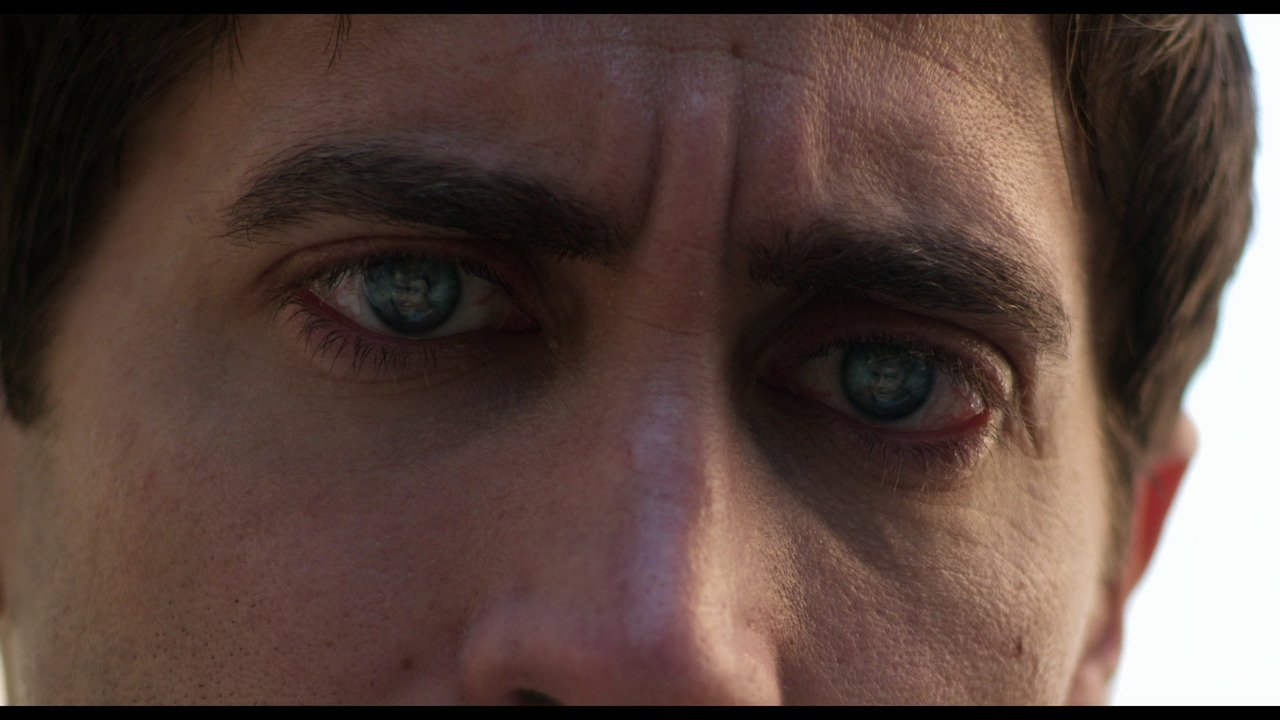 The performances in the movie are quite decent. Gyllenhaal is absolutely amazing as an astute art critic who does not compromise on his artistic vision, whether he is attending an art exhibition or a funeral. Russo does her job well as the eternally persistent gallery owner who knows what she wants. Others are good too. Malkovich isn’t used much but he adds his characteristic touch as the reticent and alcoholic artist who nurtures art and looks at the commercial agents with disdain.

The movie has its moments and deserves praise for its material and visual treatment. However, it does fall short on its ability to deliver a hard-hitting story and climax. The motifs and the cinematography are there but it appears like a false ceiling ready to give way as soon as the burden becomes too much. Perhaps, it is too much to expect from a feature film to delivers answers to questions so deep. But the movie is clearly not aimed at answering any questions. What then it sets out to do? The answer to this question isn’t there. What we do have is a horror film with moments of dark humor, some of them uncalled for.

Nervous Translation [2017] Review: The Cinematic Beauty of A Child's Gaze