Being dubbed “the scariest horror film ever” by Netflix audience is the worst thing that could have happened to this Spanish chiller. Sure the hype generated by the easily scared people garnered this foreign language film a broader viewership but it also invited higher expectations which Verónica is unfortunately unable to fulfil.

The story of Verónica follows a teenage girl who decides to conduct a séance with her friends through an Ouija board during a total solar eclipse which goes horribly wrong. Sensing a strange presence around her ever since, she begins to lose her grasp on reality and desperately tries to protect her family after learning more about the evil she inadvertently unleashed. 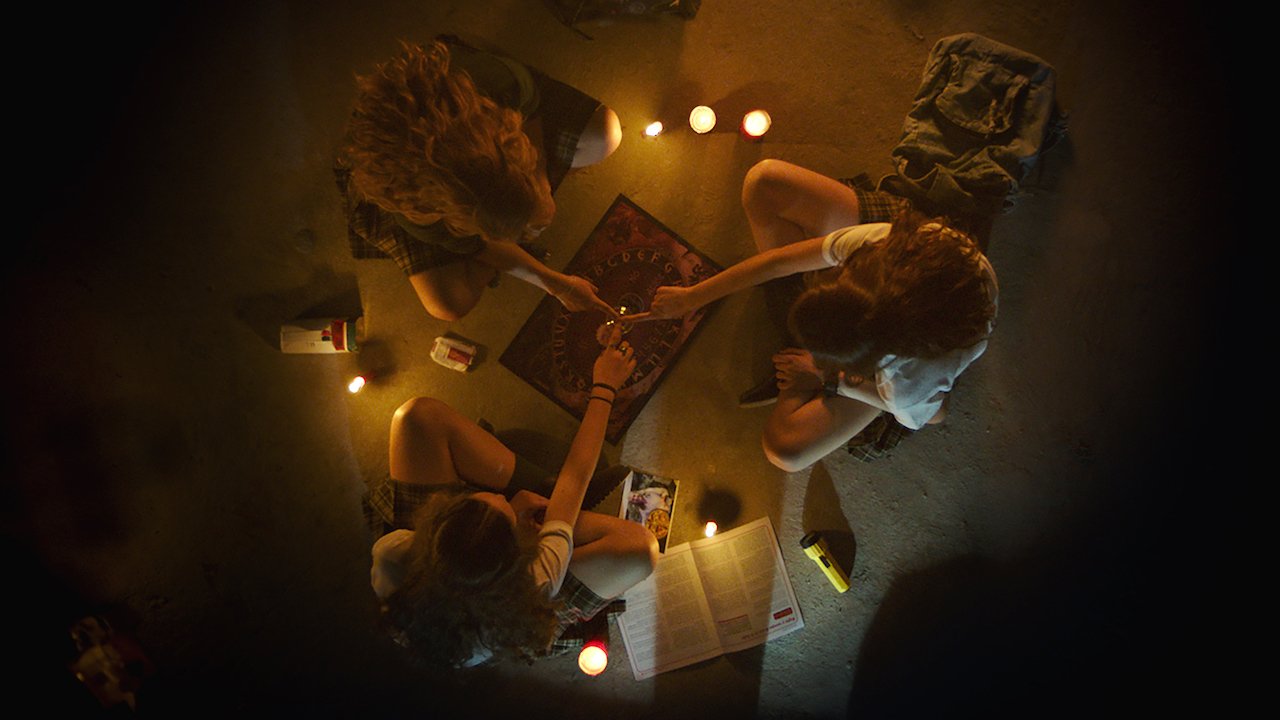 Directed by Paco Plaza (best known for [•REC]), Verónica is genuinely effective when it gets all the elements right and delivers a healthy dose of frights & thrills. The premise is set up real quick and things soon escalate from that point onwards. Plaza surely knows how to ratchet up the tension as he invests more in the setting & ambience to instil a disquieting chill to the images.

Also notable is its lesser reliance on jump scares as Verónica derives the screams from its sinister atmosphere that reeks with a sense of dread. Its cleverly executed camerawork & nerve-jangling sound design is intertwined in a neat fashion and though the plot travels a well-worn path and packs many genre tropes, it manages to keep the interest alive for the most part. 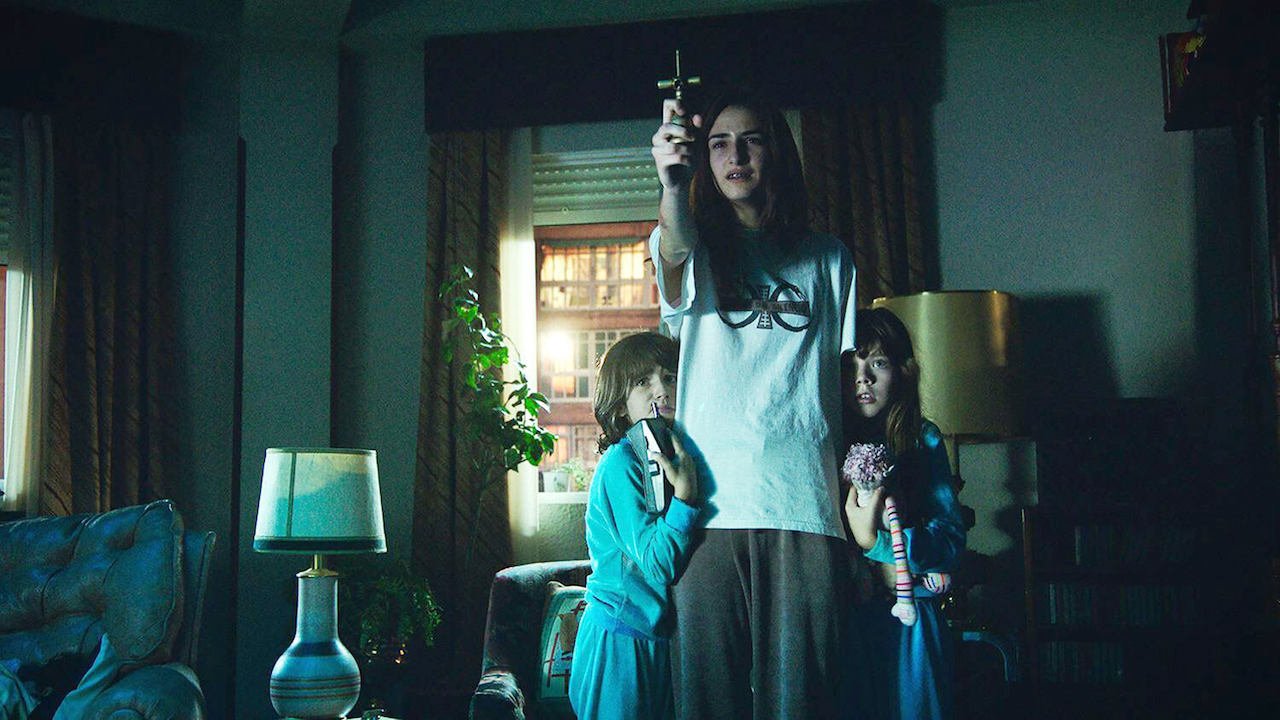 Editing makes sure that the narrative doesn’t sway far away from the main plot and its 105 minutes runtime is swiftly paced yet the final act fails to wrap things up on a wholly satisfying note. Performances are good despite the presence of children and they all together provide a sense of an actual family here but it’s Sandra Escacena in the titular role who leaves the most lasting impression.

On an overall scale, Verónica benefits from Paco Plaza’s no-nonsense direction and makes excellent use of horror elements to finish as a welcome example of its genre but as far as its scare factor goes, there are far better & more frightening examples out there. Those buying the hype beforehand are probably in for a disappointment, for there’s a lot many things that Verónica gets right but the one thing going against it is something that it can’t do anything about, i.e. managing viewers’ expectations. Definitely worth a shot.

The Social Network [2010]: A Prism of Friendships, Betrayals and Ambitions