Westworld (Season 4), Episode 2 Recap & Ending Explained: Bring yourself back online viewer. Westworld’s 40th episode closed out a memorable weekend. It served as a first for this HBO original series. ‘Well Enough Alone’ was the maiden Westworld episode to have a runtime of under 50 mins, i.e. it was the shortest episode in Jonathan Nolan and Lisa Joy’s dystopian series.

Theories swirled within our heads for a week as we wondered- when/where was Dolores? We even questioned the nature of her reality, thanks to many subtle hints dropped into The Auguries. As we tuned into episode 2, we expected the reveal of the California senator, Charlotte’s arrival, and implored Teddy to reveal himself to Dolores.

While audiences got some of it, they missed out on quite a few other things and received a few “golden” surprises.

‘Well Enough Alone’ commenced with Clementine (the original one) shopping in a Spanish-speaking region. We can’t say for sure that it is Spain, but “Gracias” served as our only clue. Her return was short-lived as Host-William (Host in Black) was waiting for her.

Clem’s refusal to divulge/ignorance about Meave’s whereabouts and subsequent ultimatum motivated Host-William to shoot, fight her, and ‘obligingly’ slit her throat. So much for that return? Well, Clem was present at the Delos headquarters and single-handedly dealt with “not so” secret service agents at a golf course. She now functions as a heavy for Host-William and Host-Charlotte.

Meanwhile, the Host in Black continued on his merry ways, providing veiled threats to a US Vice President. Being a host has clearly helped him out as he pulled off an incredible three successive hole-in-ones.

In what we think is Futureworld, Dolores/Christina wakes up just like she did at Sweetwater. However, everything isn’t reset like the first season. She bears the scars of Peter’s attack and the memories of the incident haunt her. The words “The Tower” play in her mind and attract her attention when she walks to Olympiad Entertainment. When she sees a line she heard from a man come true, Christina investigates the story that he had accused her of writing.

She reads Peter’s obituary and heads off to the hospital, only to realize that it hasn’t been in use for a while. However, the donation has resulted in a wing being dedicated to him. This leads to even more questions in the Dolores-Christina storyline. Last week’s questions regarding where/when is she and the Teddy bit also weren’t resolved. ‘Well Enough Alone’ didn’t devote too much time to his thread.

Caleb and Meave found the senator, but they realized that the senator was a host. In the ensuing fight and interrogation, they learn that these hosts are upgraded and just two of what was 249 of new world order. Following that battle, they head to an opera house, which turns out to be a pickup point for transportation to a Delos Destinations park.

Host-Charlotte returns in the flashback and also appears in a scene where she deals with a politician with a fly. She then reveals that William is alive as her prisoner and spills the beans on her sinister plans for the future. It is certainly pure revenge on her part and she shows the Man in Black the lengths to which she will go. Host-Charlotte explains why she has kept the Man in Black alive and lets him get a glimpse of the Host in Black. i.e. her puppet to do her bidding in William’s powerful name. 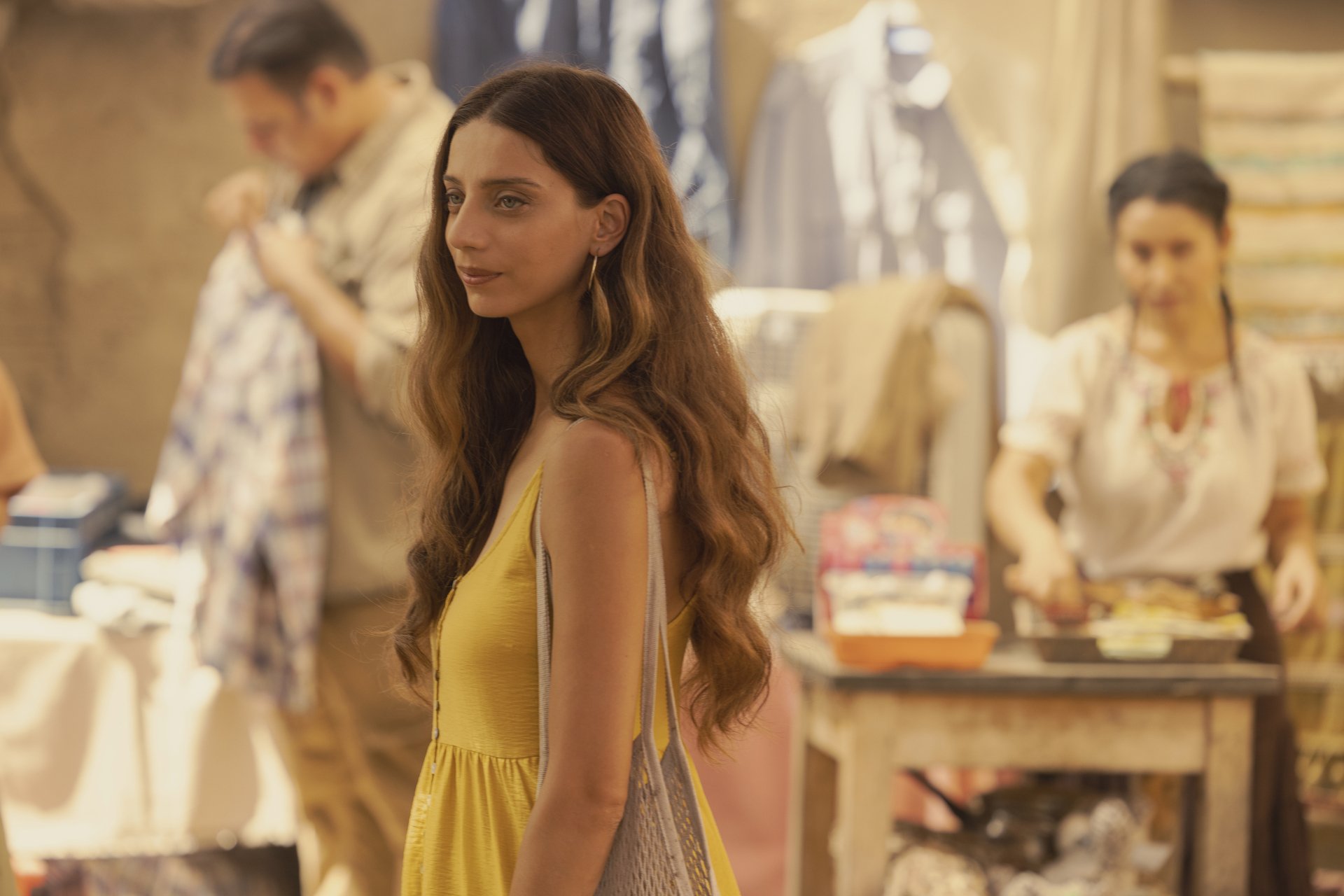 The episode ends with Host-William revealing a new park with Meave/Caleb among the guests.

‘Well Enough Alone’ has a limited focus in its relatively short run time. It works well as we make tremendous progress on the Meave/Caleb and Host-Charlotte/Host-William storylines. I like that this episode isn’t dialogue-heavy with fight scenes dominating the first quarter of the episode. This got me interested and the seamless transition to the journey to Delos Destinations delighted me. The Season one throwbacks were fun and lent weight to Host-William’s back-to-the-roots monologue.

When looking back at ‘Well Enough Alone’, the standout scene would be the one where Host-Charlotte reveals the real William. He is trapped inside the host-making equipment, i.e. exactly the same machinery he used to create hosts for humans to treat as sport. Tessa Thompson’s emotionless yet confident delivery of her lines aided by Ramin Djawadi’s background score lent a sinister tone to proceedings. The hosts are not here for the status quo, they’re here to take over.

One can look at the scene in the empty opera as Jonathan Nolan getting inspired by his brother Christopher Nolan’s Tenet.

Caleb and Meave are in a Delos Park that represents the company’s back-to-past stance. In the reveal, similar to the one fans saw for the ‘Journey into Night’ narrative, Host-William said, “Welcome to the Golden Age.” Once the lights came on and Caleb/Meave strolled off the platform, the sight was very like the 20s and 30s gangster movies. Is this Mobworld? Or Retroworld? Will they meet their real old friend, or a host version of him? We are assuming the old friend is William, but it could turn out to be anyone.

One point to be noted here is that the Host in Black’s attire changed from the first episode. As Delos headquarters is in Dubai, and the new parks are in the States, there is every possibility of there being multiple Host Williams; unless the single host is jetting all over the planet. This will be a point to observe and speculate upon.

The real William is alive and trapped. This will factor in as someone could release him to aid in the fight against the hosts. Will the writers devote certain characters to learning about this and free him? This could be given to Caleb or Bernard (who still hasn’t appeared with 25% of the season part of the history books).

Host-Charlotte’s chilling words in her final scene with trapped William at Delos headquarters show that the park could be a venue where revelers receive a one-way ticket. She said, “I have plans for your kind. You and your associates created a world and ruled it absolutely. Controlled our every move. And now, I’m going to do the same to you.” This makes for a chilling hearing where all dominant hosts toy with the “livestock.”

As this episode featured throwbacks to the opening season such as the train, the girl on the train who offers to help park visitors get ready, the choice of the hat, and arrival into the park; audiences would have a fair idea of what awaits the characters in the park.

It will be a role reversal of season 1 with hosts picking on humans. Kind of like the tributes that existed in The Hunger Games. But why would oblivious humans just head to such a park if they weren’t forced? Or is it a fair game with real stakes, as William had wanted Ford to implement in the opening season? Host-Charlotte’s words don’t make it seem like that will happen.

Is she going to use the flies in the park to toy around with the humans? This seems likely as she used the Senator’s wife as a human guinea pig. The sound of the flies was quite hard to miss. They could also have been there due to the animal carcasses, but will we question this after seeing both Host-William and Host-Charlotte make such potent use of them? We can call them ‘The Lords of the Flies’ quite soon enough if this continues.

That’s what we have. Until next Sunday (or Monday) ponder over this, engage in analysis, have your say, and freeze all motor functions.