Wet Season (2019) is a tender and human story that captures two vulnerable souls in a teacher and student and their unlikely, possibly inappropriate but completely believable bond.

The character work in Wet Season is excellent. Both the leads are well developed and fleshed out. We understand their actions and motivations through the film. It captures their state of mind wonderfully. Life can often produce tough circumstances. Sometimes the comfort one seeks can come from the unlikeliest of places. Circumstances can lead to otherwise unthinkable decisions. At our most vulnerable we may surrender to our unspoken desires. Wet Season captures all these thoughts and more. In its build-up towards its dramatic core, it makes sure to justify the action once it happens. You know what’s coming from a mile away. But the film takes its time to lay down all the groundwork to make the moment feel earned when it does.

While this lends a realism to the film, it robs it of any narrative momentum. The script lacks the ability to conjure engrossing scenes and dialog. Through the first two acts, the screenplay often feels repetitive and doesn’t progress the plot. It can be argued that genuine relationships can be formed over a string of mundane and repetitive interactions, but this doesn’t make for compelling storytelling. While there are moments of earnest and sincerity, a lot of the sequences with our two protagonists feel devoid of life and chemistry. The third act in which consequences are reckoned with is the one that fails to make any impact. The film feels unsure of how to treat its characters from here and what resolution it wants to arrive at. 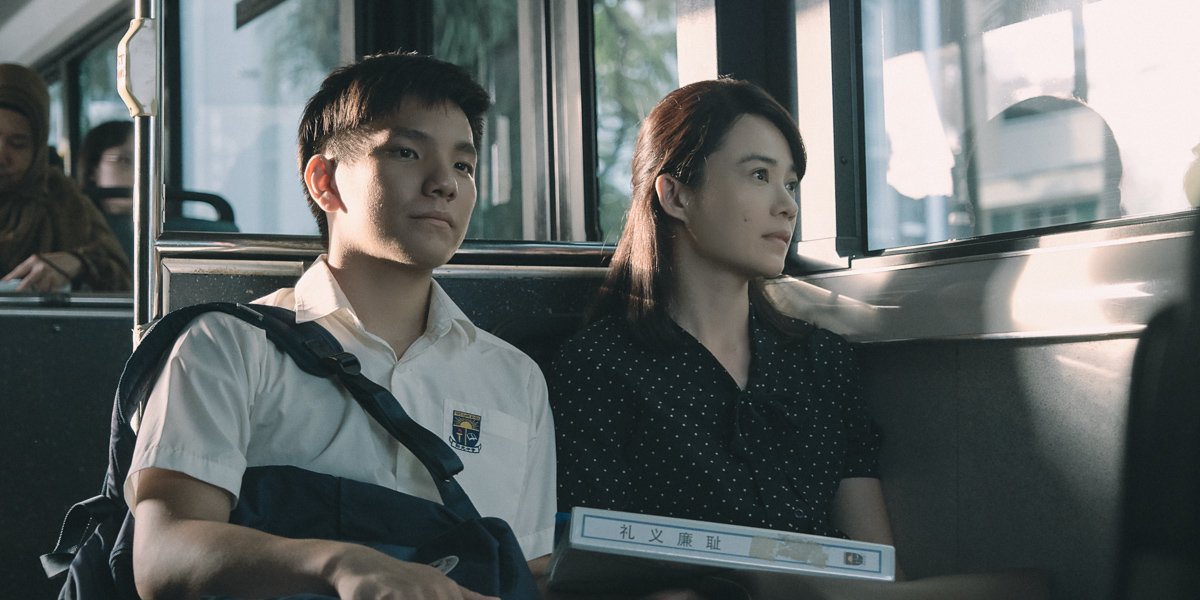 Gripes with the narrative set aside, Wet Season is a well-made film. The sound and cinematography succeed in conjuring a feeling of loneliness in an ever-bustling Singapore. Locations feel real and lived in. Yann Yann Yeo is excellent in the leading role. Her eyes and expressions often say what cannot be said. The quiet frustration boiling inside her is always visible. It’s a mature, restrained performance. Jia Ler Koh is fine but sometimes struggles to match Yann Yann in their scenes together. Supporting acts are very good.

Wet Season (2019) is a watchable film with good character work. Unfortunately, it can’t rise above its plodding narrative. The writing isn’t powerful enough to make an uneventful plot engaging. The film feels long even at a crisp 100 minutes due to the slow pace and lack of story. It makes for an average but far from essential viewing.

Radioactive [2019]: 'TIFF' Review - An Ordinary Film about an Extraordinary Person