From the first scene itself, I was sucked into the world of Chicuarotes (2019) and invested in the protagonist’s lives. Making an honest living isn’t easy. Having big dreams and seemingly no morally incorrupt way of fulfilling them forms the bedrock of a slippery slide onto the wrong side of the law. As a viewer, how far can you suspend your own moral compass? So at what point is it not right to root for seemingly good people making bad decisions? When do actions start mattering more than intent? How much of one’s misfortune can be attributed to circumstance because the system oppresses as opposed to oneself?

We ask these questions whilst going on a wild madcap journey through the town of Chicuarotes alongside two friends coming of age and striving to make a new life for themselves through any means possible. The lead performances are captivating. The setting of Chicuarotes is wonderfully realized. You get a sense of the time and place these characters inhabit and so see the world from their perspective. Kudos to the cinematography and production design for achieving this effect.

The tone in Chicuarotes oscillates like the swing of a pendulum between light and comic and grimdark seriousness. This is an issue with the film. It doesn’t quite pull off this balance and struggles with its identity. This prevents it from fully committing to either direction. The result feels like a weird in-between. Despite the confused tonality, the script does conjure up multiple good sequences. There are moments of genuine hilarity. Also, the screenplay weaves effective moments of ramped up tension. The entire affair is soaked in frantic energy and unpredictability. There’s legitimate shock and not a single dull moment. 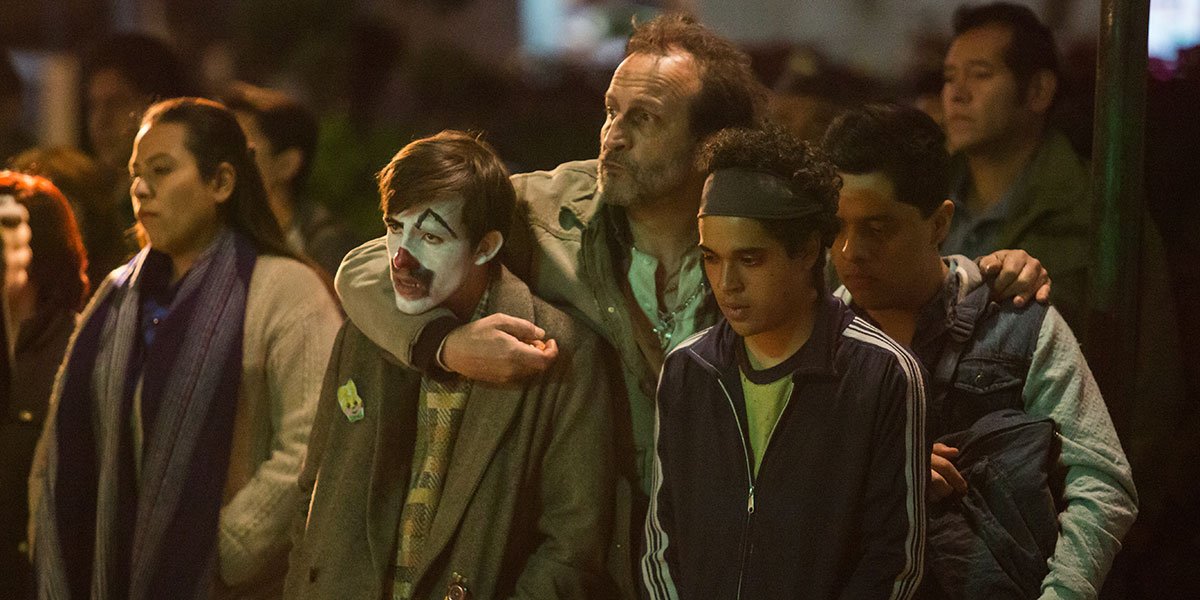 As Chicuarotes races to the finish, it doesn’t quite figure out how to bring all its ideas together in satisfying fashion. Multiple subplots and character beats seem to serve no purpose by the end. There isn’t effective closure on all that’s been set up. The premise asks so many interesting questions. There are multiple juicy themes at the center of the plot. The film doesn’t have anything insightful to say about any of these.

Despite a confused script that doesn’t rise to all it aspires to be, I had a good time watching Chicuarotes (2019). It was consistently entertaining and I was invested in the characters and their journeys. The film unfolds at a fast pace and has many interesting ideas, even if they don’t all stick. The tonal shifts can be jarring but don’t take away from how gripping the overall experience is.