Haiti, 1962: A man is brought back from the dead only to be sent to the living hell of the sugarcane fields. In Paris, 55 years later, at the prestigious Légion d’honneur boarding school, a Haitian girl confesses an old family secret to a group of new friends — never imagining that this strange tale will convince a heartbroken classmate to do the unthinkable. – Official Plot Summary of Zombi Child.

An undeniably ambitious and interesting film. It’s high on ideas and experimental storytelling. Unfortunately, it’s a film that’s not greater than the sum of its parts. While there’s a lot to admire, it fails to all come together in a fitting package. The film starts off slow and is designed to suck you into the world of its characters. The world and atmospherics are well-realized, with good sound and production design. However, they can’t compensate for a slowly unveiling narrative that’s hard to stay invested in.

Zombi Child spends most of its run time drifting through a sea of ambiguity. It continually raises questions and builds suspense while holding back any answers. For this type of storytelling to work, the characters have to be well developed. Only then can one invest in them and care about their fates. Despite good performances from a game cast, the characters feel underwritten and underdeveloped. It’s hard to connect with them in meaningful ways and by extension hard to be invested in the mystery and suspense around the goings-on of the plot. Not helping matters is the fact that the narrative moves along at snails’ pace. I found my mind wandering off occasionally despite my best attempts at being fully attentive. 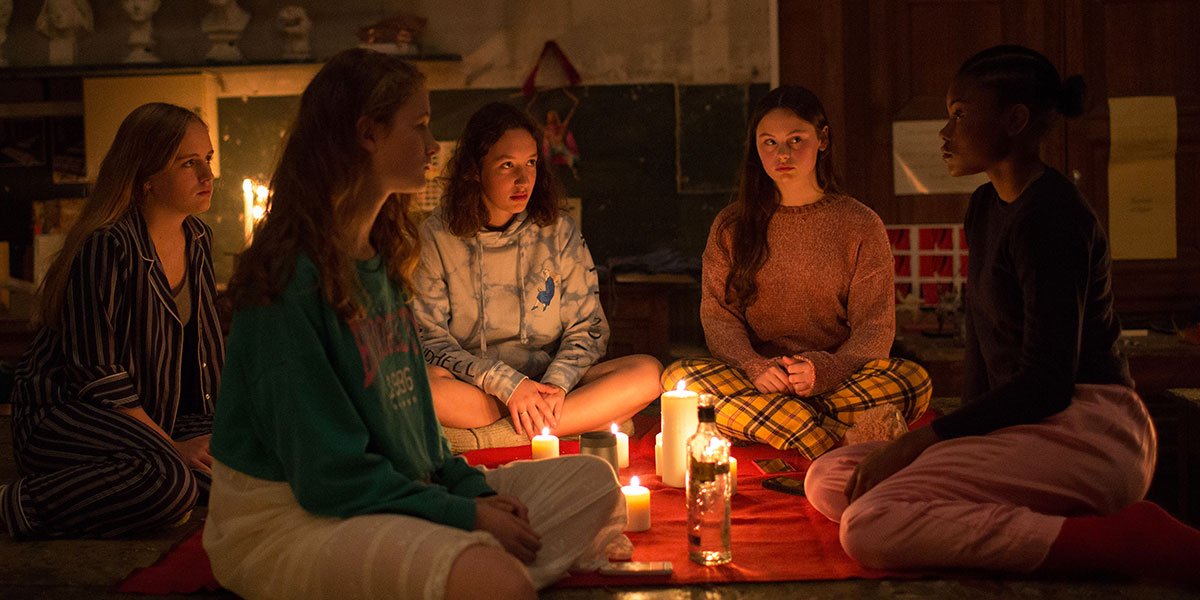 By the time the exposition heavy final act arrives, it’s already too late. While I found it to be satisfactory, it failed to enrich or liven the experience of the rest of the film that’d come before. It also risks an information overload of too much being revealed too quick in the effort to compensate for the lack of any answers so far provided for almost the entire run time of the film.

That being said, it’s certainly among the most unique films I’ve seen this year. Zombi Child deserves to be witnessed for its narrative ambition alone. It blends history and culture into interesting political text while telling a story that branches across continents, genres and time periods. It’s well intended, meaningful and bold film-making. I just wish it all came together in a more compelling fashion to make for an engrossing experience.