It ain’t such a bad time for films at the moment. If you’re paying attention and watching the right things, you can’t say any year is a particularly bad year for films, there’s at least always a couple or more films a year that are great. 2019 will hopefully be like any other year in terms of quality, but it may also be an oddity given the strange and audacious existence of some of the films to be released in this last year of the first decade of the second millennium. It seems that 2019 May Be a Weird Year for Films.

We can firstly look at Disney. Given the wild success (commercially) of Cinderella (2015), The Jungle Book (2016), and Beauty and the Beast (2017), more of your favourite Disney animated films are getting the live-action remake, with many of the striking colours washed out, the simplistic stories overfilled with tenuous strands, and just a little dose of socially conscious sprinkling done for audience appraisal and no creative reason.

This year brings us three remakes that have all had trailers released: Dumbo, The Lion King, and Aladdin. With the release of Aladdin’s first teaser trailer, along with a glimpse of Will Smith as the Genie, it appears many childhoods of ‘90s kids will be permanently ruined. Trying to do a different spin on the character immortalized by Robin William’s very animated voice performance from the 1992 film seems like a very tough act to follow. I guess if anyone were to do it, it might as well be Will Smith, maybe. I’m sure we can still expect a lot of blue Genies at the comic cons for the next couple of years, likely with a better design than what we saw in this trailer. 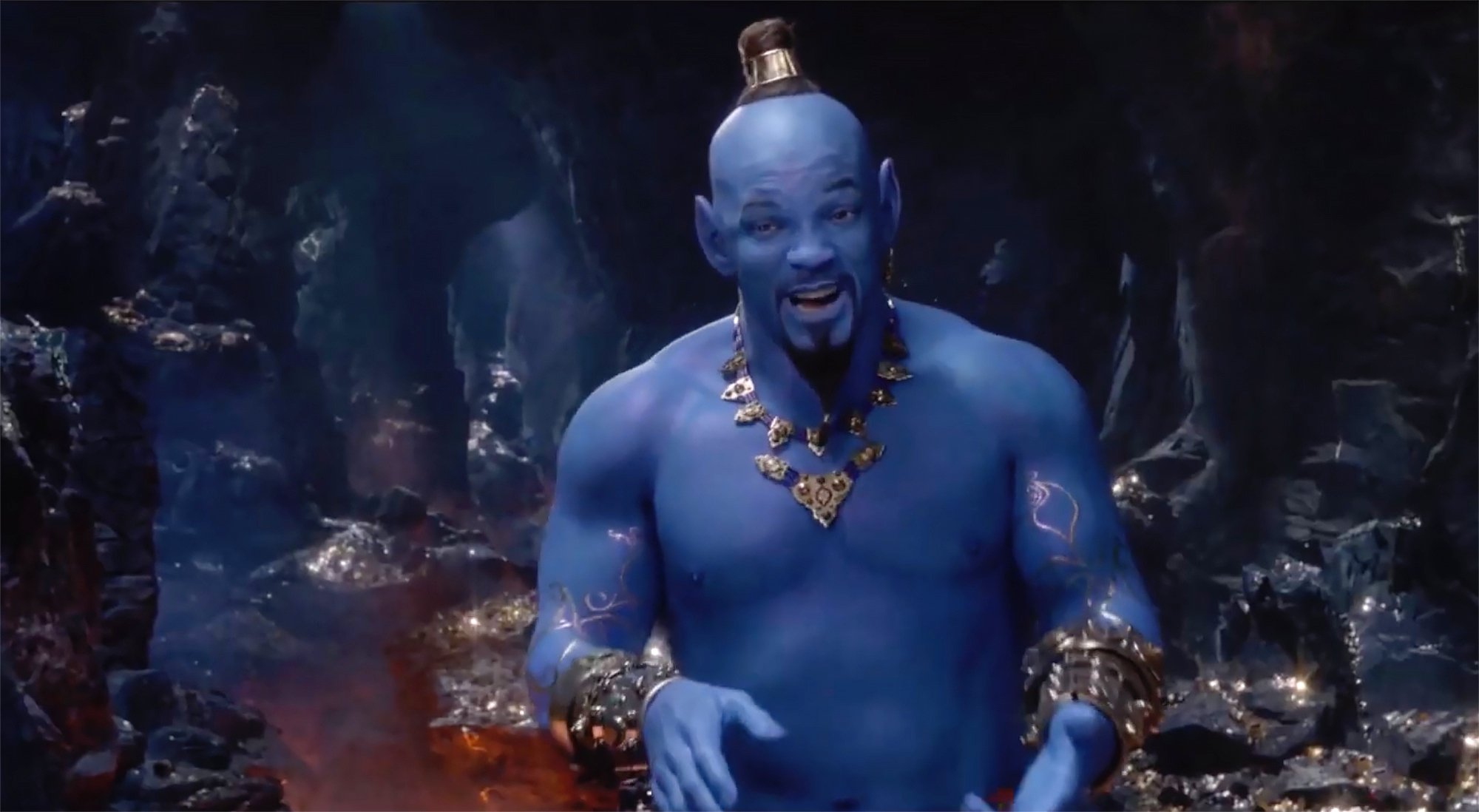 The Lion King also had a teaser trailer drop, showing off its photorealistic animation, making it a live-action remake, but kind of not. This sneak peek made it appear to be very, very reminiscent of the original, but Disney has been adamant in claiming this won’t be a shot-for-shot line-for-line remake. There isn’t much to say about this so far, apart from that it’ll at least likely be the best of the three, given the trailer’s faithful tone, impressive CGI, and voice talent behind the scenes. Directing duties have been given to Jon Favreau, who helmed the latest Jungle Book, so no matter what the film exactly is, it’ll make a billion dollars or more for Disney (not including that good ol’ ancillary revenue).

And there’s Tim Burton’s remake of Dumbo, a sentence I wish I could’ve never said. I sure as shit won’t be seeing this. Not only because Tim Burton was hardly a masterful director during his peak, let alone in this murky part of his career, but the 1940 original works because it’s animated. Having that war-time Disney animated look gave the animals human qualities that made them so much more appealing. But it also gave the characters more of self-aware sentience that animals lack, which made the more heart-rending scenes easier to take. It seems a photorealistic Dumbo, with all its kid-friendly animal abuse and exploitation, would come across more upsetting than heart-breaking. No, thank you, Tim.

Even the fourth installment of the Toy Story series looks strange so far, and honestly not good. Only three teasers have been revealed, showing little of the story, but a bit of the humor, which seems to be highly reliant on Key and Peele, as if their bro-banter comedy is front and center of this series (that promised it would end with the third one, which it did perfectly). High expectations for what will hopefully not be an awkward addendum to a well-regarded film trilogy.

Continuing with upcoming films that have the chance to celebrate or bastardize the culture of my childhood, Detective Pikachu has come across as an excitingly intriguing project. I thought this sass-talking Ryan Reynolds voiced Pikachu, only heard by our hero, who solves conspiratorial puzzles was a weirdly original idea, though I’ve now found out its based on the fairly benign 3DS game that came out in 2016. Despite the oddity of its existence, the trailer shows a well-produced, but hardly clever or amusing take on this gimmick, whose hype is likely to evaporate soon after its release (despite a sequel planned already). 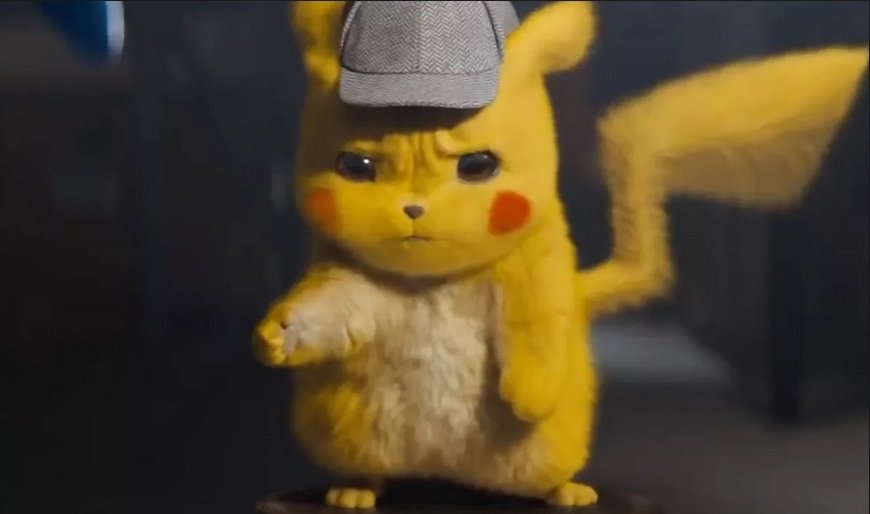 But the real reason 2019 will be such a singular year for cinema history is that it will be the only year so far to feature a live-action Sonic the Hedgehog movie. That’s right, kids! No footage has been released so far, with only a poster unveiled that was subject to heavy criticism over the silhouetted character design. But this isn’t a film to be anticipated for how good it may be – it’s just a curiosity, produced with the sole reason to see what a Sonic the Hedgehog movie made in 2019 would be like, and we all deserve such a thing. With Jim Carrey added to the mix to star as Dr Robotnik, that only makes this wild project all the more unpredictable.

Along with these, there are plenty more surprise pieces of work hitting cinema screens that I had no idea were coming. It is the middle of February as I write this and I’ve only just discovered that there is a movie being made about the Jesus character from The Big Lebowski. Why didn’t anyone knock on my door and tell me?? There’s also Cats, which I wish no-one had told me about, directed by Oscar-darling Tom Hooper. There are also new installments for the Terminator and Men in Black series in a continued effort to tap into my childhood, though wholly new franchises may be preferable.

Newton [2017]: An Exploration of Grey Spaces in the Sphere of 'Duty'

JFK [1991] Review: A Riveting Account of an Interesting Conspiracy Theory