Home»Articles»Culture of the Mad, Sad and Crass: The Asian Filmmakers Who Owned It
Articles/Essays

Culture of the Mad, Sad and Crass – The Asian Filmmakers Who Owned It: The inane has an inimitable place in Asian cinema. What best encapsulates this singular placement in the landscape of filmmaking is the description of renowned film critic Roger Garcia about the genre which celebrates and honors it the most: comedy. Comedy movies, he said, “reflects a deep understanding of the psyche of their nations” and make people “uncomfortable” because these humor-laden motion pictures show “who they are.”

What can make one laugh reveals so much about a society’s quirks and mindset. “Comedy film is able to reveal public values and taste. Within the film genre, it contains situations exaggerated through actions, language, and characters. Through the film genre, we can see clearly anxiety and fear in society in each era,” Creative Media Arts theorist Felicity Colman wrote in her 2014 book “Film, theory, and philosophy: the key thinkers.”

Related to Asian Filmmakers: 10 Great Asian Films You can Watch on Netflix

Garcia’s choice then of Filipina director Joyce Bernal as a filmmaker deserving of more global recognition makes sense in this context. Bernal’s movies are outlandish, crass, and over-the-top, but they also serve as a creative and biting exposition of cultural eccentricities.

Garcia talked about Bernal’s “Mr. Suave” a movie shown in 2003 about machismo, the male ego, and sexual idiosyncrasies. The protagonist’s very plight of experiencing erectile dysfunction is funny on its own and the fact that the movie even made fun of this is already brave on so many levels, as it subverted the hegemonic masculinity that Philippine cinema, especially in the 1970s-1990s, is known for. 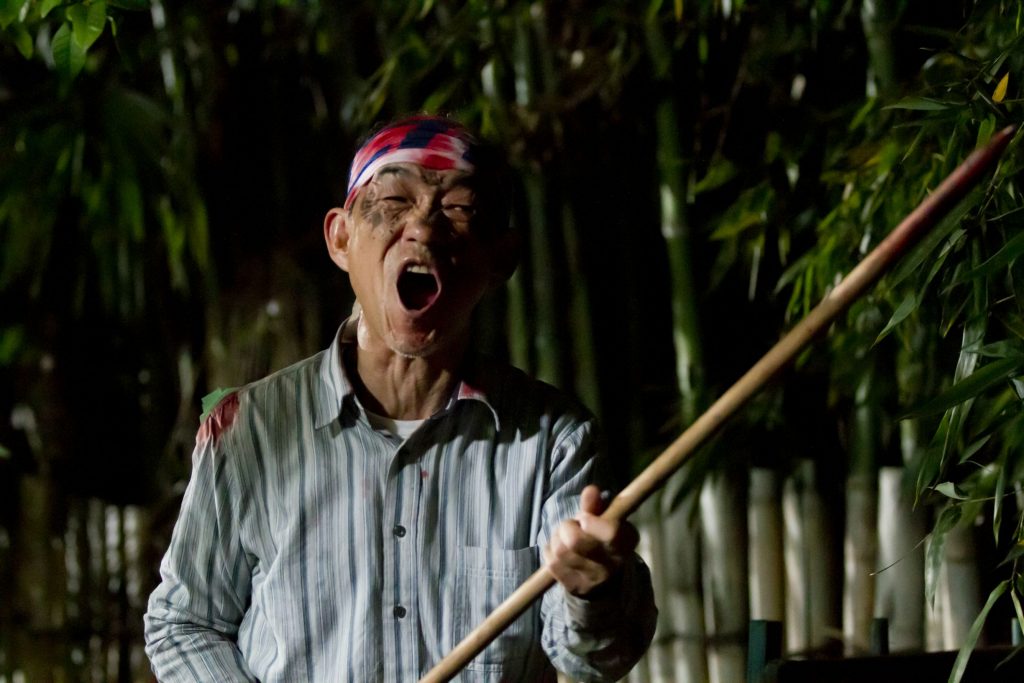 Garcia also talked about Bernal’s “Kimmy Dora” and how its two main characters personified the id and the ego, yet again demonstrating to us how comedy can reveal so much about us in ways that are sometimes more telling than movies of other genres could.

Bernal’s adeptness in using comedy to crystallize the particularity of Filipino culture was arguably best shown in “Booba,” however, her 2001 movie starring sexy star and comedienne Rufa Mae Quinto. “Booba,” which means boobs in English, flipped the lens as unapologetically as it could by showcasing and glorifying the sexuality of women, from Booba to her stepsister Gretchen, played by another well-known comedienne, AiAi de las Alas.

Comedy was also the cipher of Japanese director Eiji Uchida for exploring the path to loneliness among the young and the aging in Japan. In his 2013 movie “Greatful Dead,” Uchida showed how solace and disconnect from family members and the outside world can drive people to madness and malevolence. Film critic James Marsh calls Uchida’s movie “a bit dark, a bit violent, but quite humorous at the same time.”

Related to Asian Filmmakers: 20 Best Female Directors of All Time

Uchida’s dark comedy was a commentary on the realities of a society that still couldn’t figure out how it would address the fundamental needs of the old and could offer no tangible solutions or respite to sectors that suffer from alienation and isolation. Needless to say, the Japanese filmmaker’s take on the sentiments of the marginalized or the abandoned is another testament to how the “inane” could be humanized in cinema.

On the other hand, having the curious inanity of using an animated character as part of a serial killer’s branding opens a gateway to the distinct vision of South Korean director Pang Eun-jin. In her directorial debut feature “Princess Aurora,” Pang was able to establish the nuances of feminism, but what made this remarkable was that her protagonist is a female serial killer. 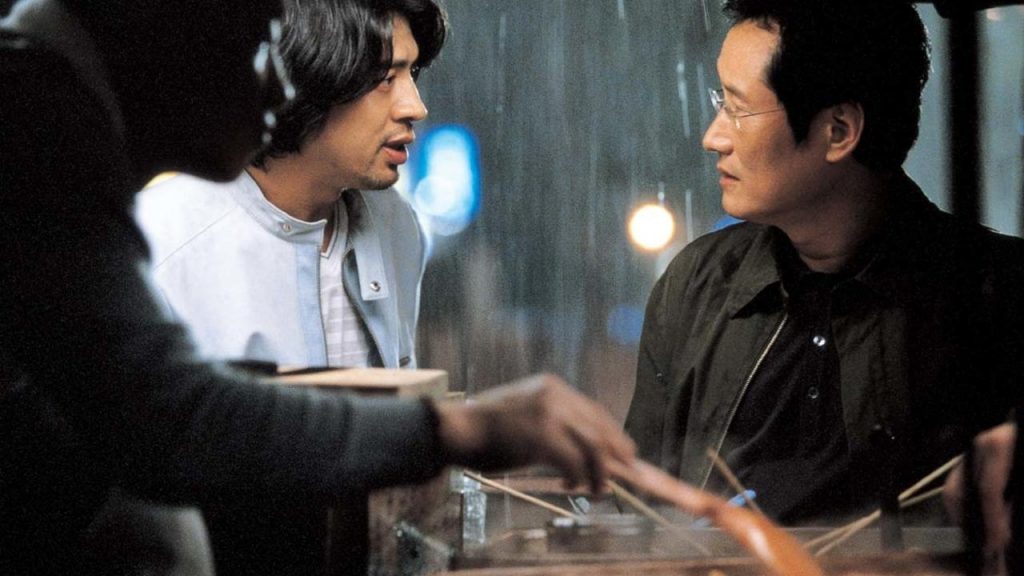 “There’s a mature kind of feminist storytelling to the film that is interesting, It’s, she’s got room for criticism of everybody, it’s not just a matter of you know, “men are evil, let’s get them,” nothing like that,” film writer Elizabeth Kerr said.

Pang would later go to make other films after her first directorial offering in 2005, but as Kerr said, her talent has yet to be fully given the acclaim or attention that it deserves. Kerr pointed out that Pang, who first started as an actress, helped pave the way for other women directors in South Korea such as Kim Do-Young, who was also an actress like herself.

From Bernal to Uchida to Pang, these directors recommended by Garcia, Marsh, and Kerr have achieved an important degree of success in telling stories about subject matters or themes that magnify truths and illuminate inquiries about very specific sectors or members of the society whom their cameras chose to document and shed a light on.

The real insanity then would be to not give more attention to their oeuvre, as theirs show brave, brash, and unflinchingly honest takes and commentaries on the psychology, perversions, and pain of people who often exist in the society’s shadows. These maverick Asian filmmakers know how to put subterranean desires and push internal conflicts into the foreground while making us squirm, empathize and yes, laugh our hearts out at the same time.